Share
This year's Edicíon Limitadas are: Quai D’Orsay Senadores, Allones No. 2 by Ramon Allones and the Montecristo Supremos.

Sometimes they’re incredible, sometimes they’re forgettable, but they’re never to be ignored. They’re Cuba’s Edición Limitadas, an annual release of cigars that garner exceptional attention in the cigar world. On Monday in Havana, the Cuban cigar industry gave a preview of the three 2019 ELs that will are expected to be shipped to cigar stores later in the year.

The thinnest of the trio, the Quai D’Orsay Senadores, marks the first time this once-obscure Cuban brand has been made into a Limitada. The Senadores is about 6 3/16 inches with a ring gauge of 48. Known as an Hermoso No. 2 in Cuban cigar factories, the smoke comes packed in boxes of 25. Quai D’Orsay, once only a factor in France, has become more and more prominent in recent times. 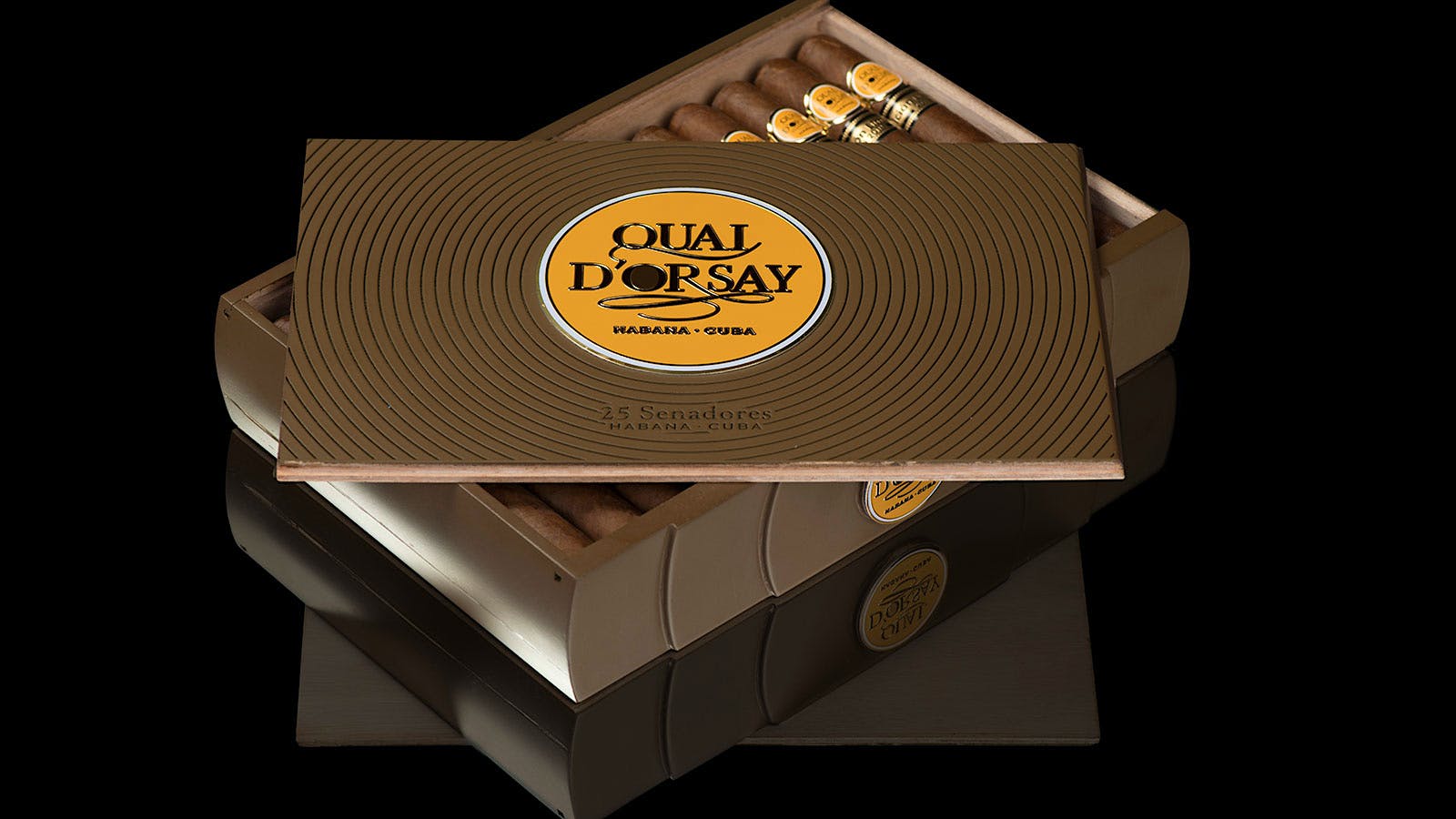 There has been no shortage of Montecristo ELs over the years, and Cuba is turning to this famous brand once again with the Montecristo Supremos EL 2019, which marks the 10th release of a Montecristo as an EL. The size, called a Montesco, is plump and somewhat short, measuring 5 1/8 inches long by 55 ring gauge. It also comes in boxes of 25. 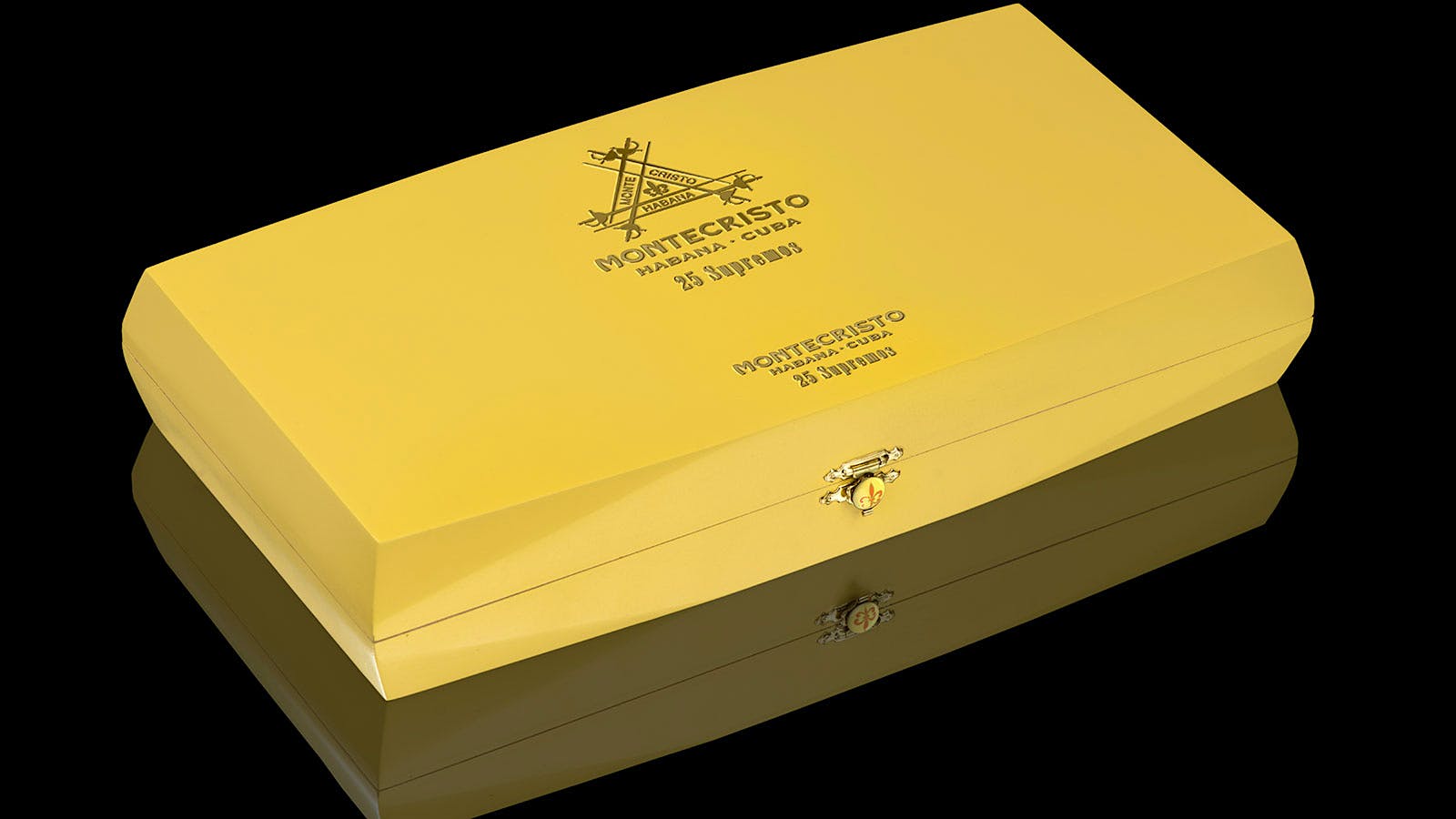 The lone figurado of the group is the curiously named Allones No. 2 by Ramon Allones, a belicoso measuring 5 1/2 inches long with a 52 ring gauge. The size, called Campanas in Cuban cigar factories, will come in 10-count boxes.

Cuba really stepped up its packaging game with these ELs—don’t expect the typical wood box that you see on most cigars. The Ramon Allones comes in a green box with a raised center; the Quai D’Orsay has a striking circular pattern on the lid, with a resplendent gold center; and the Montecristo box is bright yellow. Each truly stands out, looking quite unlike traditional Cuban cigar packaging. 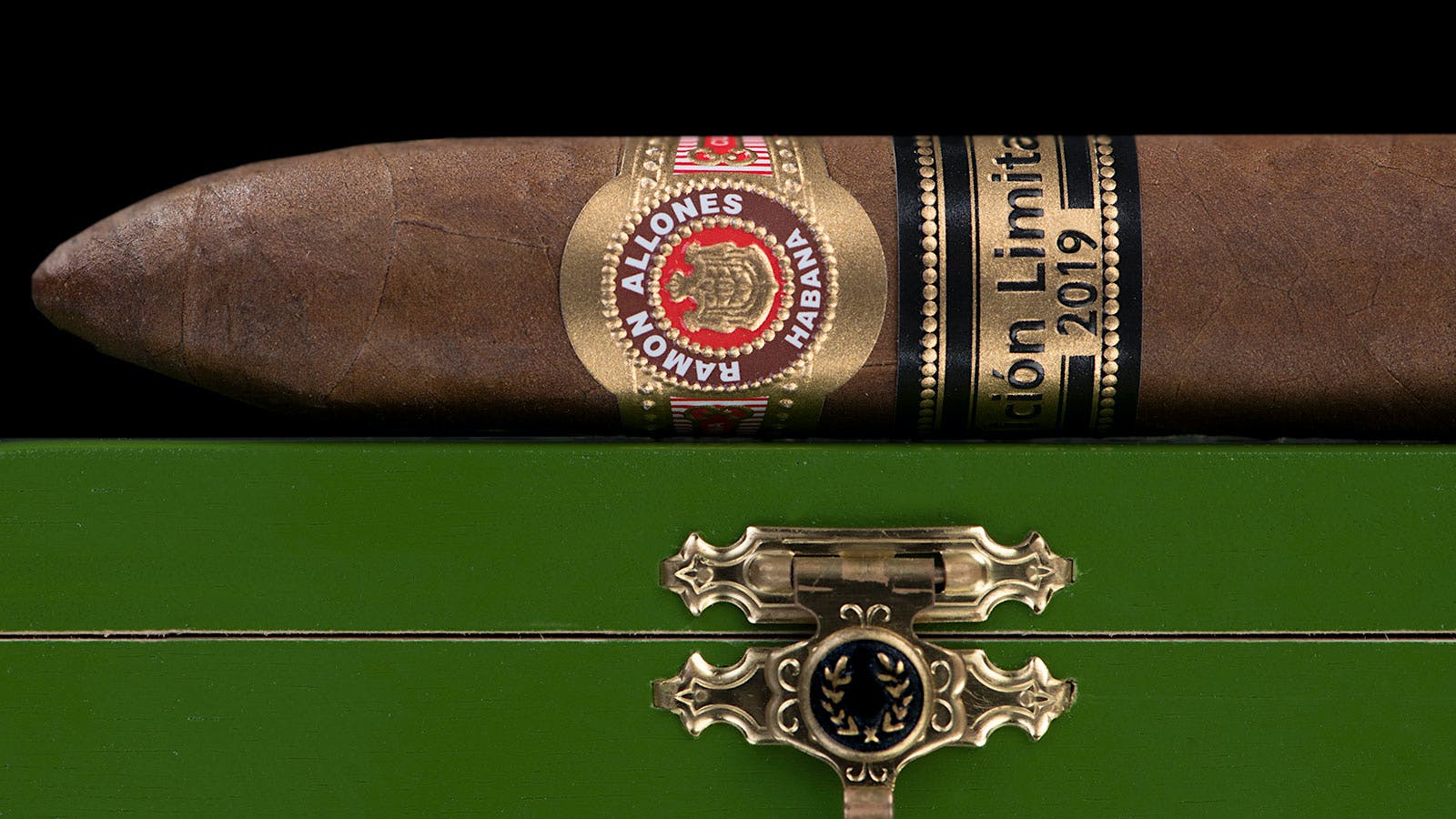 Don’t expect to see these soon; we often wait until the end of the year (and sometimes later) to have these cigars reach the market. If Cuba follows last year’s model, expect these cigars to be released in staggered fashion in different markets around the world.

In our blind taste tests over the years, Edición Limitada cigars have ranged from the superb to the lousy, with scores as low as 85 points and as high as 95. For a complete review of every Cuban Edición Limitada we’ve ever rated, click here.