The long-overdue Ramon Allones No. 2, an Edición Limitada cigar that was announced in early 2019, will finally make its debut on August 19 in the United Kingdom via a mixed virtual and on-location event across the country. The 5 1/2 inch by 52 ring gauge belicoso (£28.50) will be sold in a special green-and-white, 10-count wooden box.

According to Hunters, the launch will take place at 6:30 p.m. U.K. time on Wednesday, August 19. Any Casa del Habano or Habanos Specialist outlet, as well as selected hotels, restaurants, bars and private clubs, will be invited to participate. Locations will be allowed to hold the event on-site if they can meet the U.K.’s strict Coronavirus rules about social distancing, which currently mean you must stay at least 6 to 7 feet apart, or up to 4 feet apart if masks are worn.

A Hunters & Frankau spokesperson warned, though, that those rules have been changing over the last few months and could change again before the launch. The spokesperson said the event is designed to be done virtually, so as not to encourage any outlet to take unnecessary risks.

Each participating venue will be given individual tasting packs that include the cigar (a shape known as a Campana in Cuban cigar factories), Hine Cognac, a Cognac glass and some custom chocolates. Hunters & Frankau says two additional items will be included in the pack, but those are not yet determined. In addition, the pack will include a small booklet with tasting notes on the cigar, Cognac and chocolate. 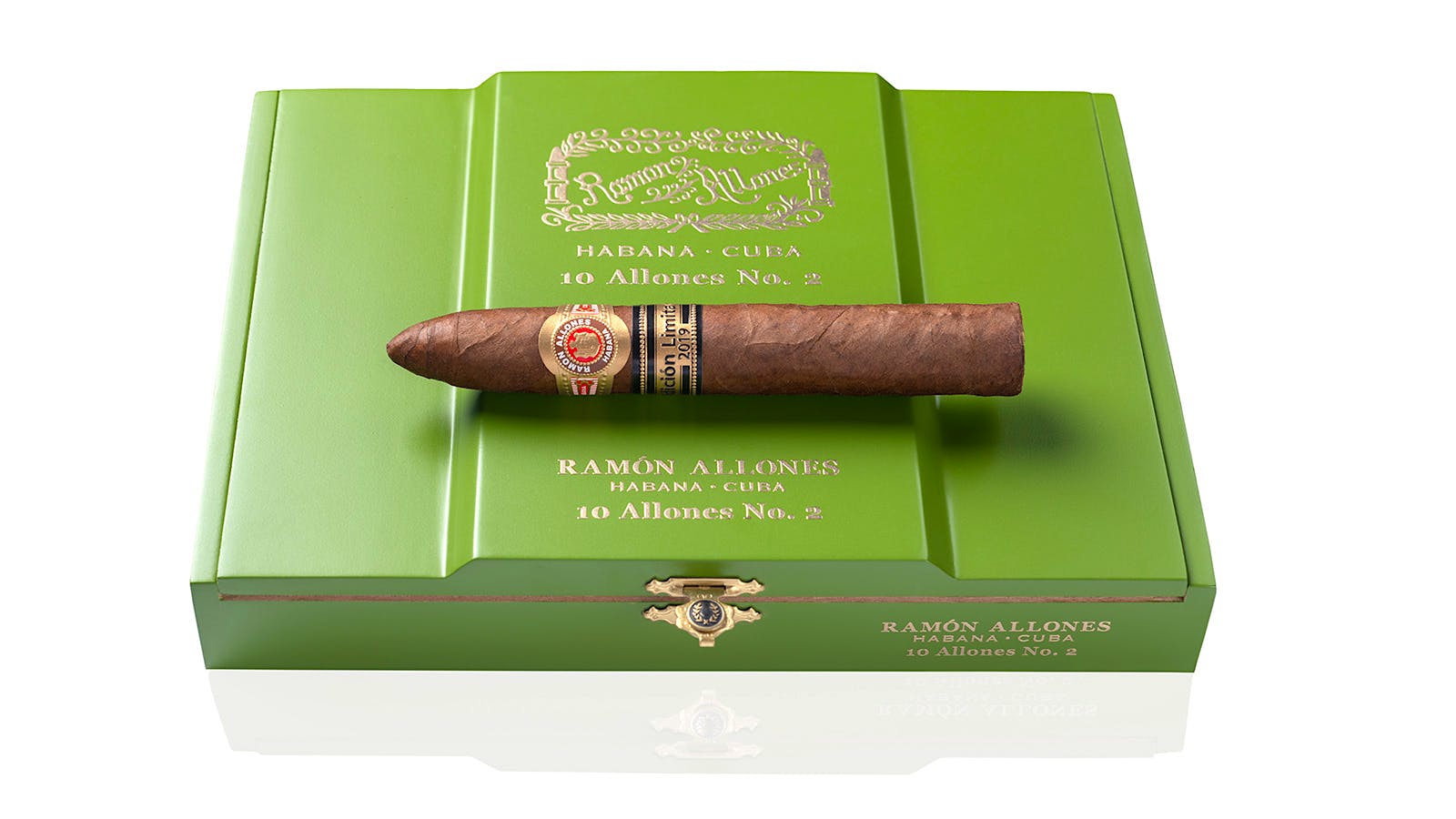 The cigar will also be available for sale in the retail outlets by the launch date, according to Hunters & Frankau. It is the last of the three 2019 Edición Limitadas to be released to the market. The first was the Montecristo Supremos EL 2019 (5 1/8 by 55 ring gauge), which was released in Italy in July 2019 and went on sale early in 2020. The second release was the Quai d’Orsay Senadores, a 6 1/4 inch by 48 ring gauge smoke known as Gran Corona, which made its debut in Paris last September.

The Edición Limitada series was inaugurated in 2000, with annual releases of between two to five different cigars. The EL lineup has been noteworthy for its darker wrappers, often in the maduro range of colors due to their longer fermentation and aging, and the fact they are generally leaves from the higher part of the tobacco plant.