Share
Colin Farrell is virtually unrecognizable beneath his makeup for the role of Oswald Cobblepot (The Penguin) in The Batman, which opens on Friday.

Batman made his comic book debut in 1939, and he has appeared on screen more than just about any other superhero, with nearly a dozen live-action films where The World’s Greatest Detective fights to keep the streets of Gotham safe. Later this week Robert Pattinson will be adopting the pointy-eared cowl of The Caped Crusader to square off with several villains in the newest take on the hero, in the film The Batman. But despite this movie having a gritty look and plenty of violence, it seems that a cigar proved too controversial to include.

Irish actor Colin Farrell plays The Penguin in the film, and lobbied unsuccessfully to have his character chomp on a cigar. Last week, during an interview on the YouTube channel Jake’s Take, Farrell was asked if his character’s familiar trappings such as the monocle, top hat and cigarette holder would ever make an appearance. The actor’s response was rather negative.

“Big studios make big decisions around such things as the presence of cigarettes in films,“ Farrell said. “I fought valiantly for a cigar. I even at one stage said, ‘I can have it unlit, just let me have it unlit.' They were like, 'No.' Like a bunch of 12-year-olds are going to start smoking Cuban cigars because of [The Penguin].” 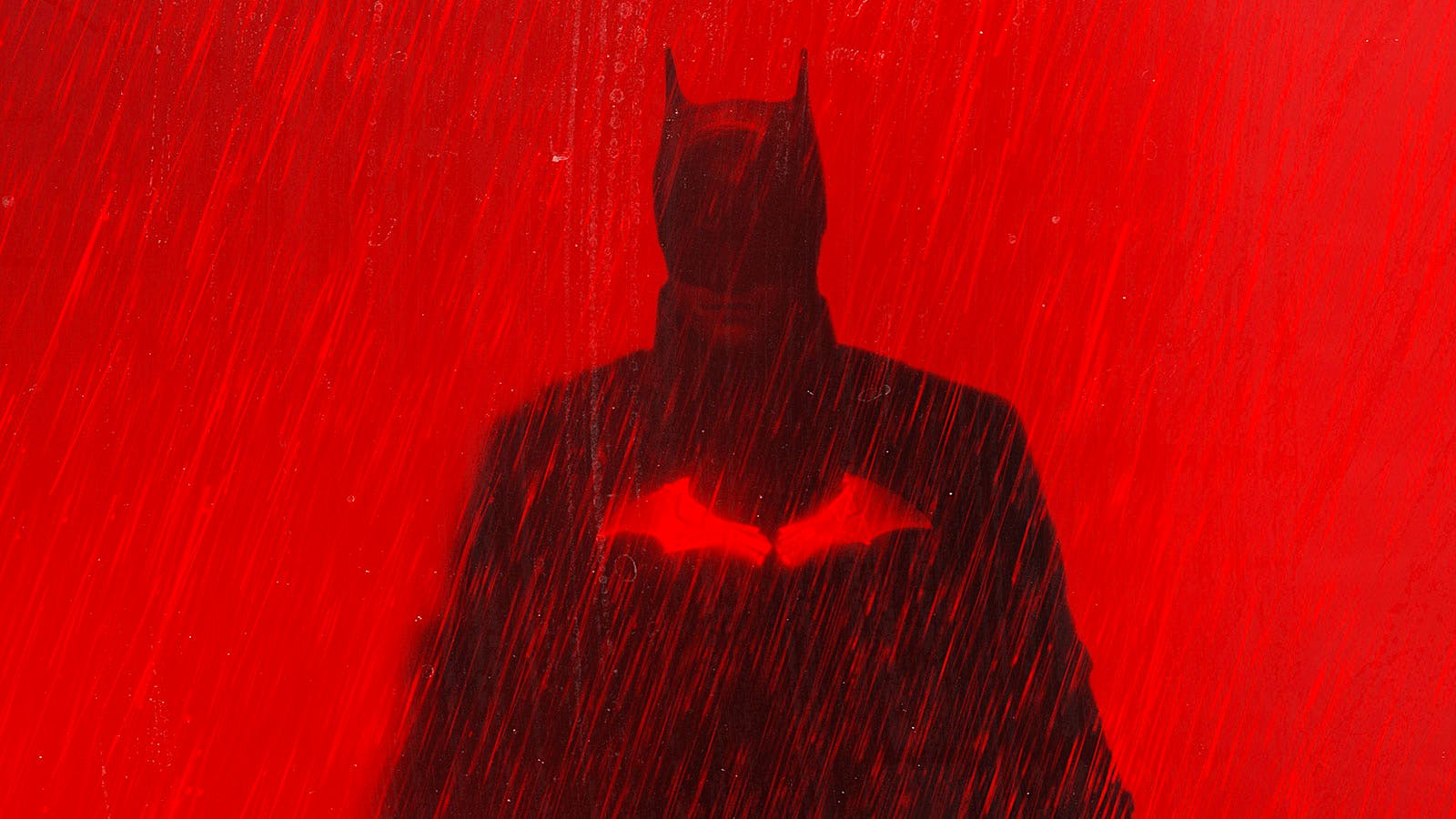 Farrell is completely unrecognizable in the role under heavy prosthetics. In the past, the villain has been played by such stars as Burgess Meredith and Danny DeVito, and their versions included The Penguin’s familiar cigarette holder. In the comics and other media, the character has also been known to smoke a thick cigar.

Warner Brothers, the studio that holds the rights to the DC Comics characters, was the first major studio to adopt an anti-tobacco policy back in 2005. According to their policy, Warner Media states that they “endeavor to reduce or eliminate depictions of smoking and tobacco products/brands in any theatrical feature film produced and distributed in the United States that is expected to be rated “G”, “PG” or “PG-13”, unless (a) the depiction involves a character who is a literary or an actual historical figure known to have used tobacco products; (b) the depiction is otherwise warranted for reasons of compelling literary or historical accuracy; or (c) the depiction is part of a conspicuous anti-smoking reference. Even within these three categories, the Studios consider ways to reduce depictions of smoking and tobacco.”

A similar policy is also in place for R-rated films made by the studio. The Batman is rated PG-13.

Warner’s policy is not an outlier, as tobacco use in films is facing criticism and censure. Some recent examples include Netflix eliminating the smoking habit of Sheriff Jim Hooper in later seasons of the hit show "Stranger Things," and Disney snatching the cigarette (and its long holder) from the hand of the titular character in the 2021 film Cruella.

The Batman will be coming to theaters this Friday, March 4, and a spin-off series about The Penguin is reportedly in development by HBO.