The 19 members of Cigar Aficionado’s exclusive Hall of Fame may come from varying backgrounds, but all of them share two traits that success is built upon: passion and drive. Each of these men, titans of the cigar industry in their respective ways, overcame a host of obstacles to reach the top of the premium cigar business. 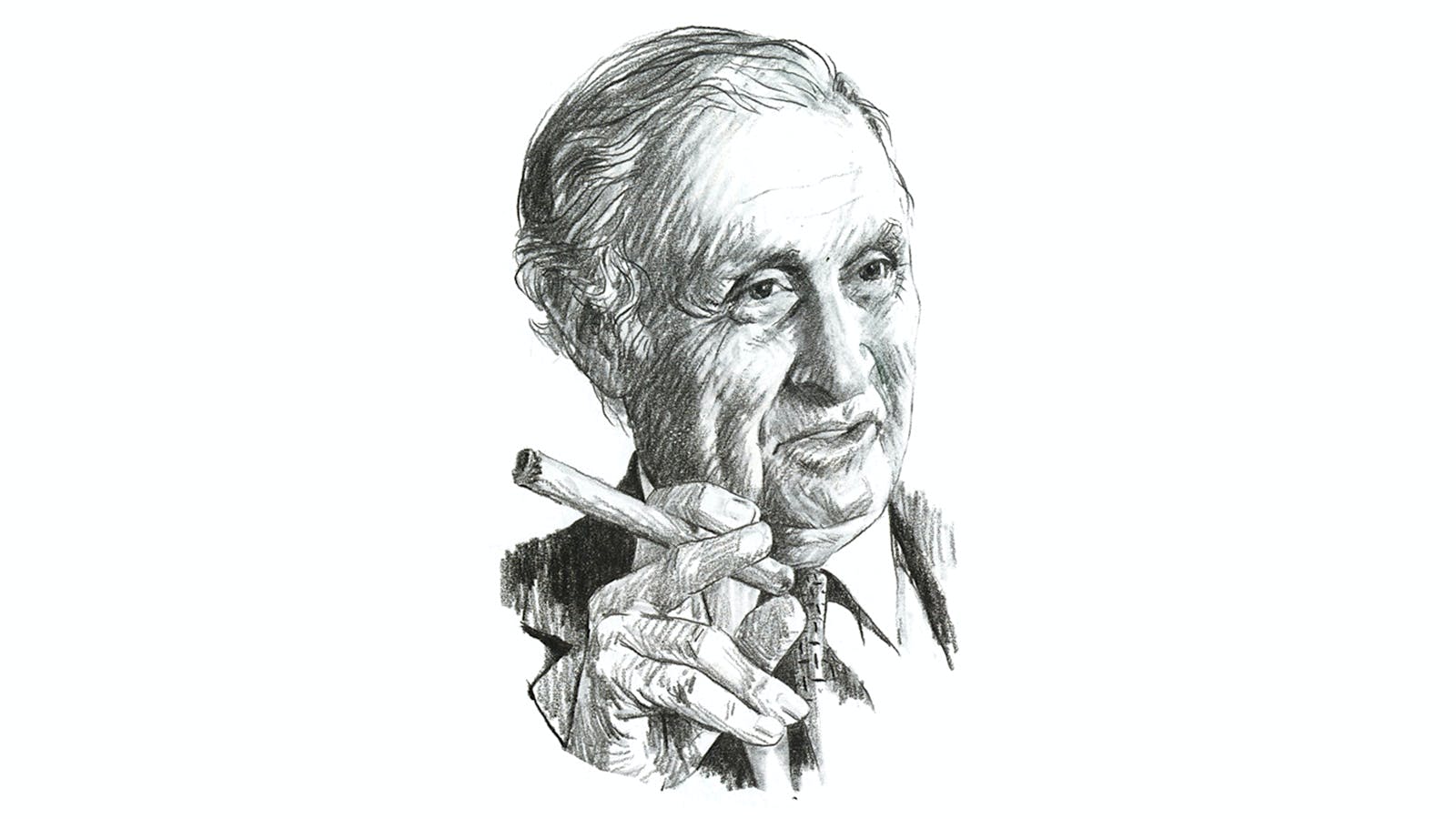 In 1961, Cullman assembled a group of investors and bought General Cigar Co., which was then mainly a producer of machine-made cigars. Cullman would elevate the company into a major player in the premium cigar category on the backs of two anchor brands: Macanudo, and the non-Cuban version of Partagas. 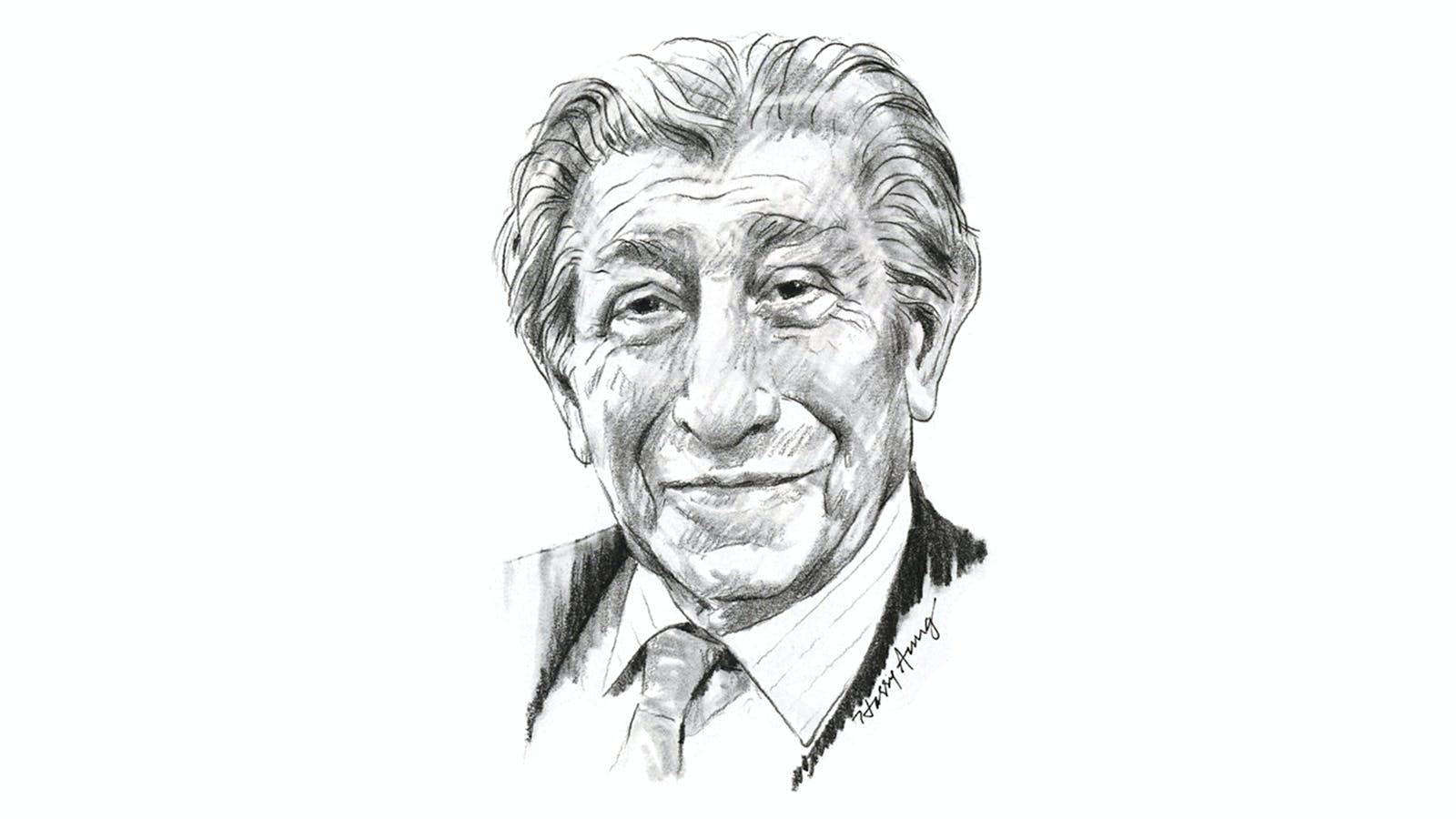 After stints working in the tobacco fields of South America and Cuba, Zino Davidoff returned home to Geneva in 1929 to open a shop. He quickly earned a loyal and elite clientele, and after striking a deal with Cuba, created his eponymous Davidoff cigar brand, whose reputation is synonymous with luxury. 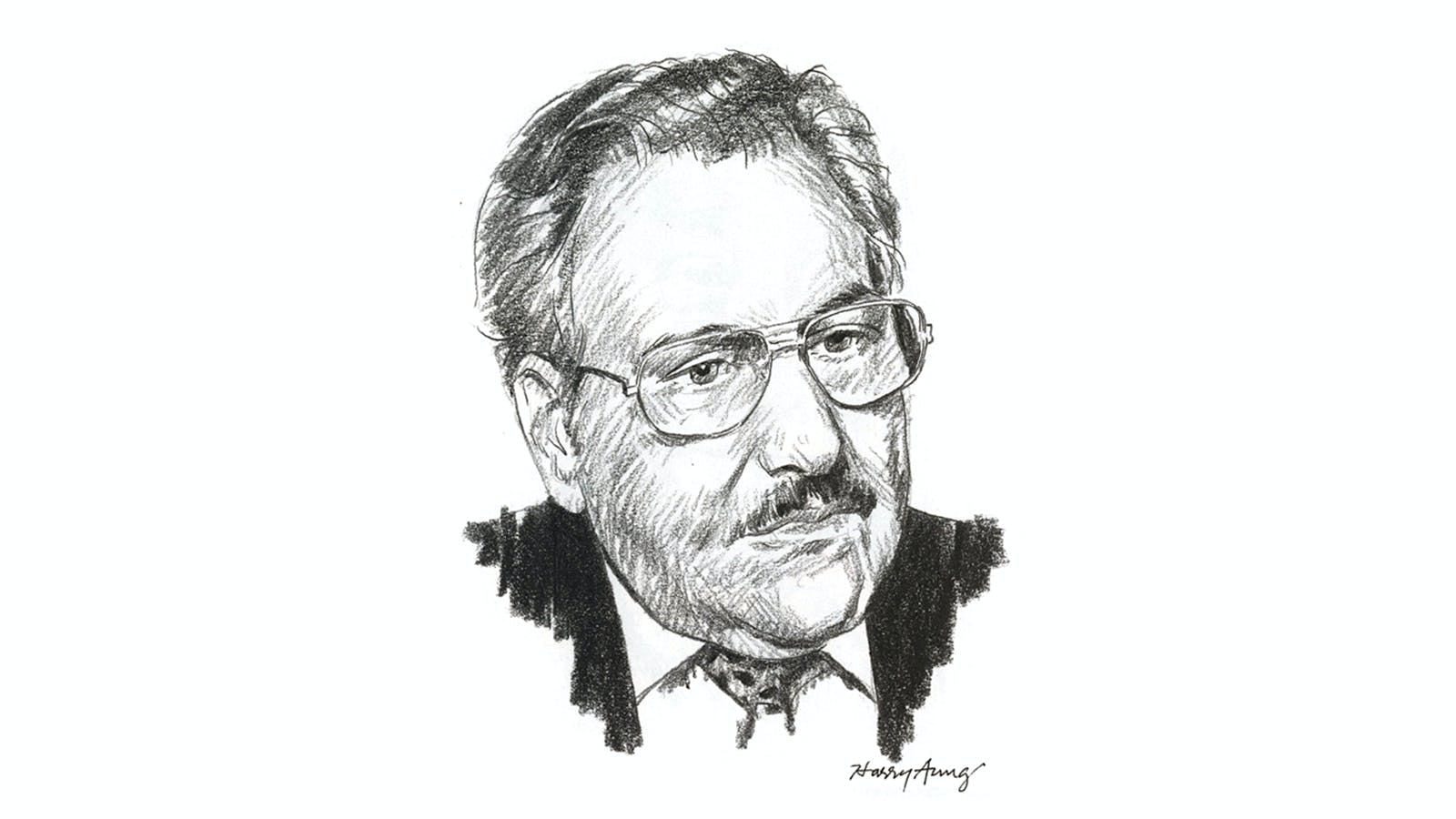 When Carlos Fuente Sr. bought his father’s small cigar business for $1 in 1958, it was selling only a few thousand cigars. Fuente Sr. would catapult Tabacalera A. Fuente y Cia. into an international cigar empire, presiding over such storied brands as Arturo Fuente and Fuente Fuente OpusX along the way. 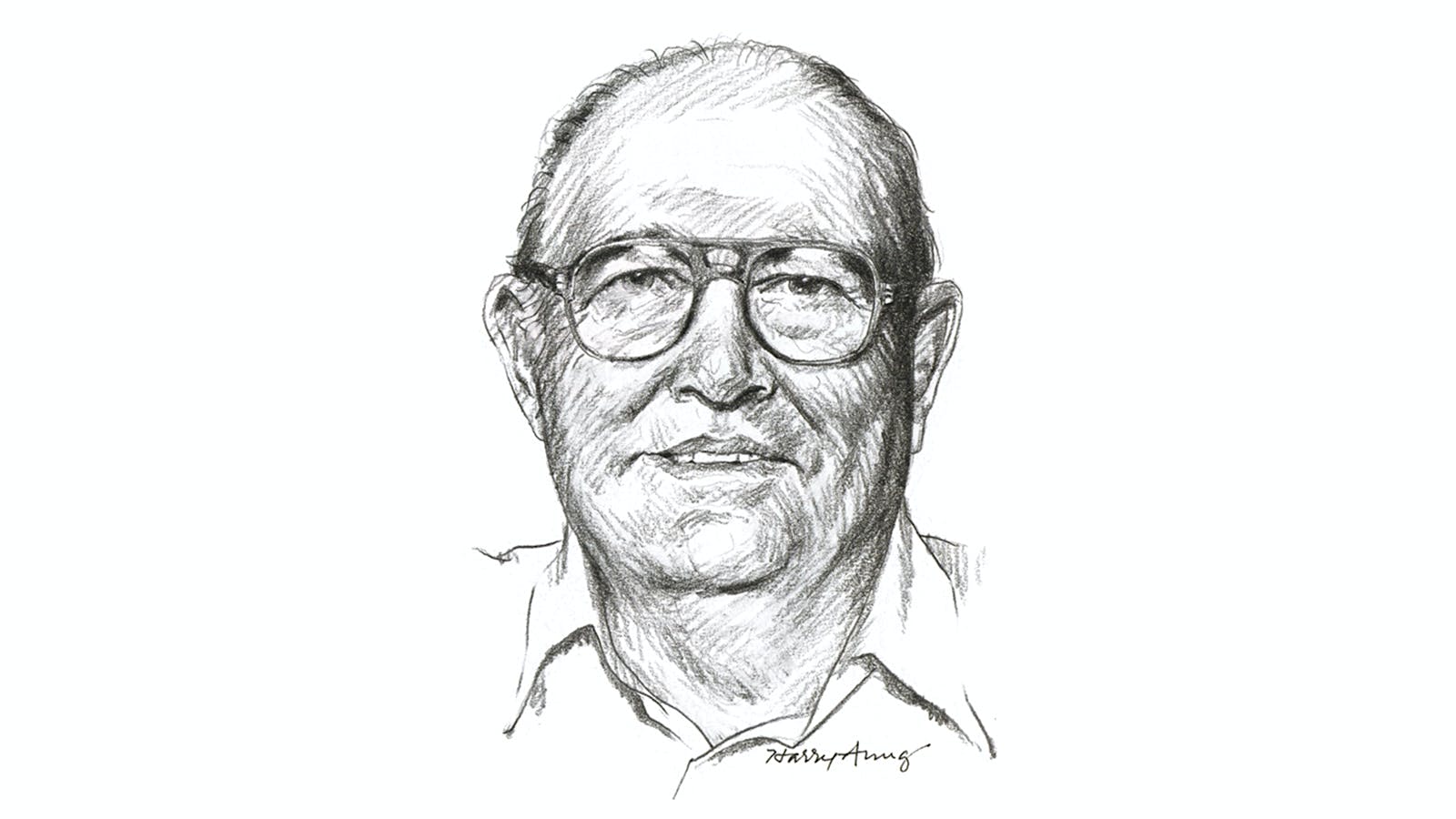 Llaneza assumed leadership of his father’s Villazon & Co. in 1953, and within a decade it was an industry giant. Llaneza accomplished much, including pioneering the cigar industry in Honduras by carving tobacco farms in the wild and introducing consumers to heavier smokes via Hoyo de Monterrey and Punch, two Honduran brands he helped create. 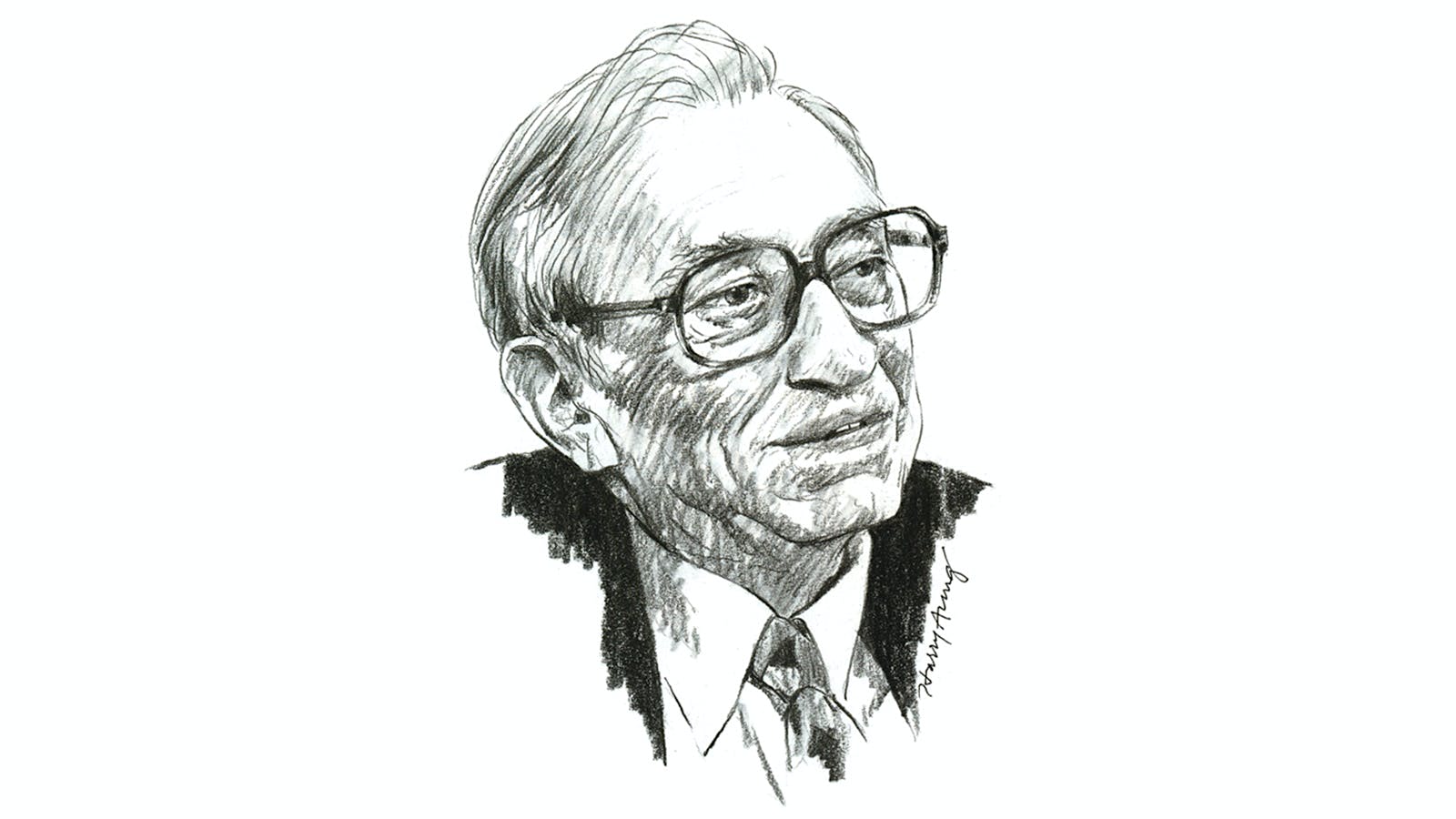 For more than 40 years, Newman oversaw the operations of the J.C. Newman Cigar Co., established by his family in 1895. Under his guidance, the company became the sole large producer of cigars in Tampa, Florida, making cigars on antiquated machines, and he forged a joint venture with the Fuente family for the company’s handmade cigars. 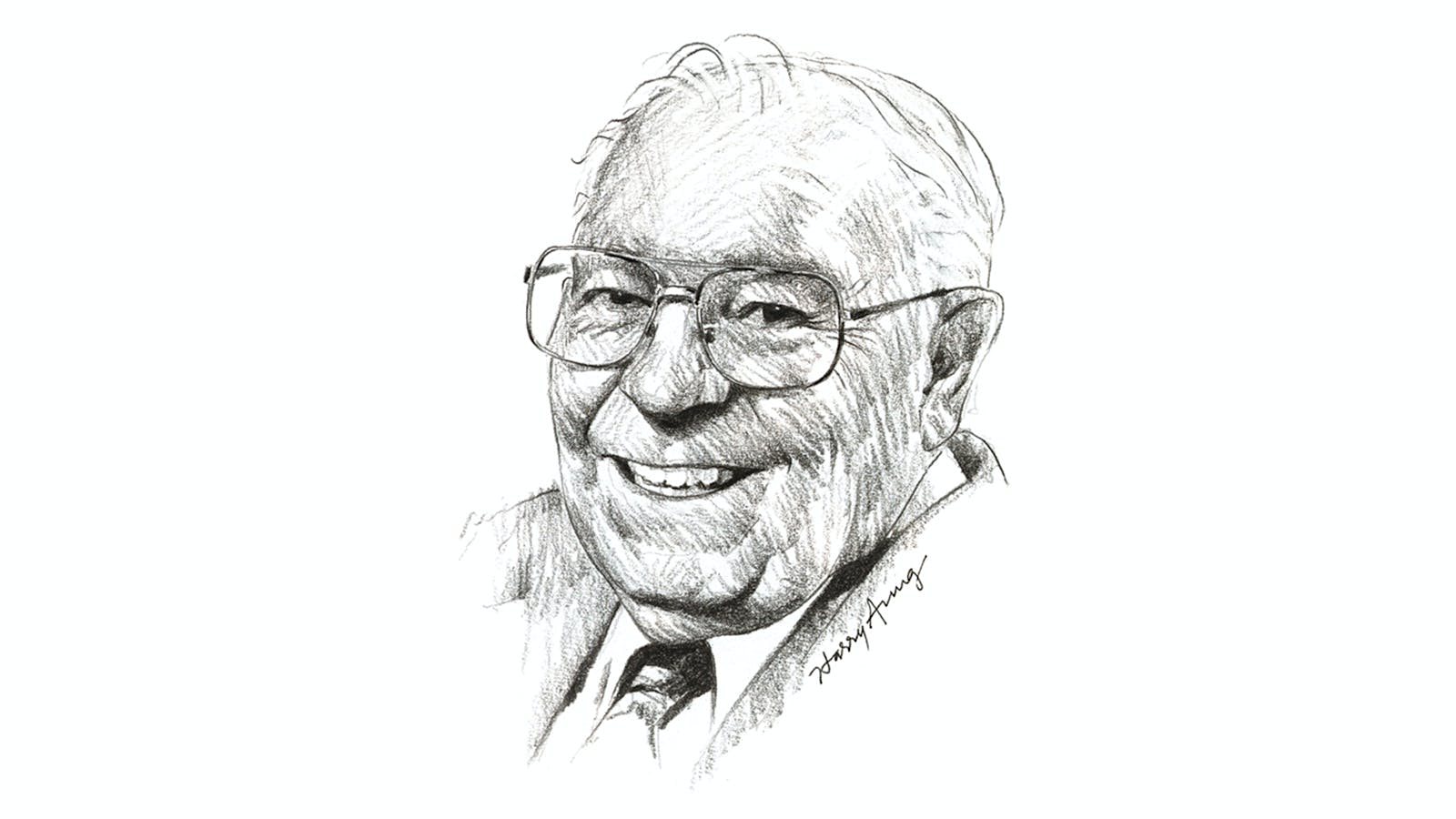 Nine years after Oliva Sr. emigrated from Cuba to the United States, he founded Oliva Tobacco Co., whose fields span the Americas and the Caribbean. His tobaccos would end up being used to start some of the finest handmade brands in the world, including Arturo Fuente, non-Cuban Punch and Miami-made La Gloria Cubana.

*Class of '97 illustrations by Harry Aung 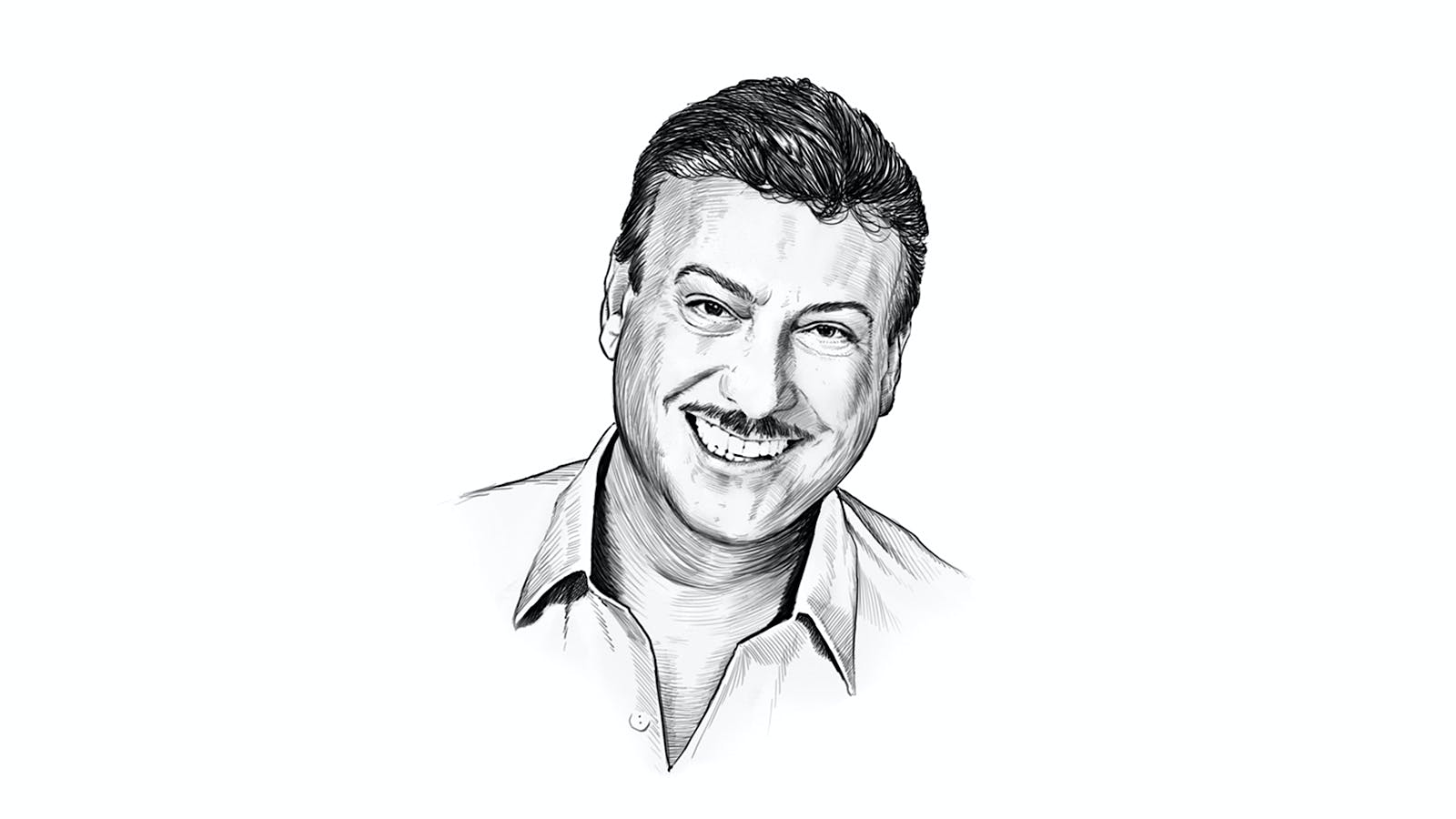 Carlos “Carlito” Fuente Jr., one of the most recognizable faces in the premium cigar world, is an accomplished innovator. His Arturo Fuente Hemingway line helped revive the perfecto shape, and the introduction of his full-bodied Fuente Fuente OpusX brand in 1995 proved that quality wrapper leaf could be grown in the Dominican Republic. 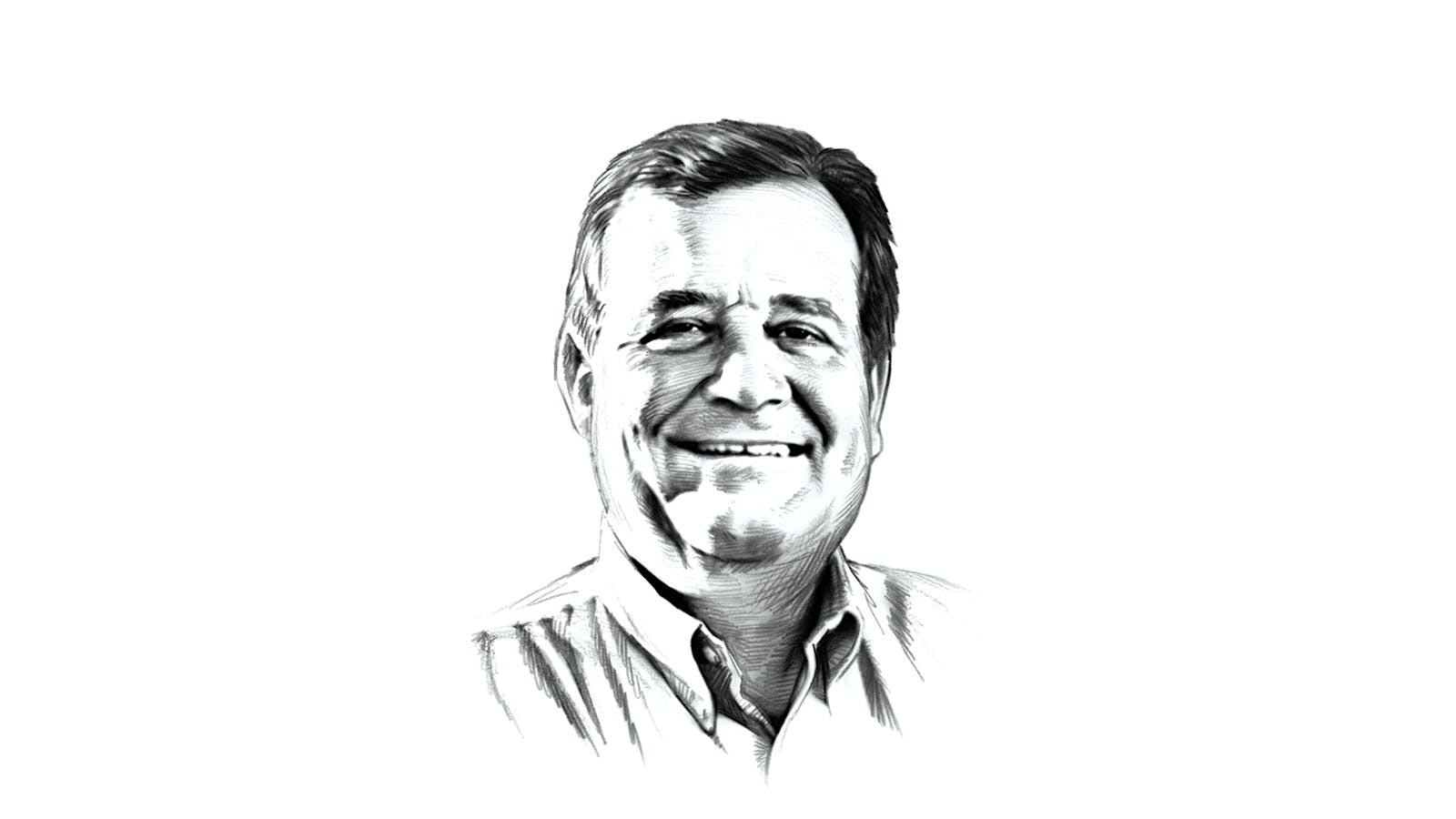 Born and raised in a tobacco family, Kelner has fittingly been called a tobacco master by many. For nearly 30 years, he oversaw the production of Davidoff and Avo as president of Tabadom Holding Inc., and is known for his ceaseless study of tobacco subjects like soil content, climates, fermentation, blending and cigar rolling. 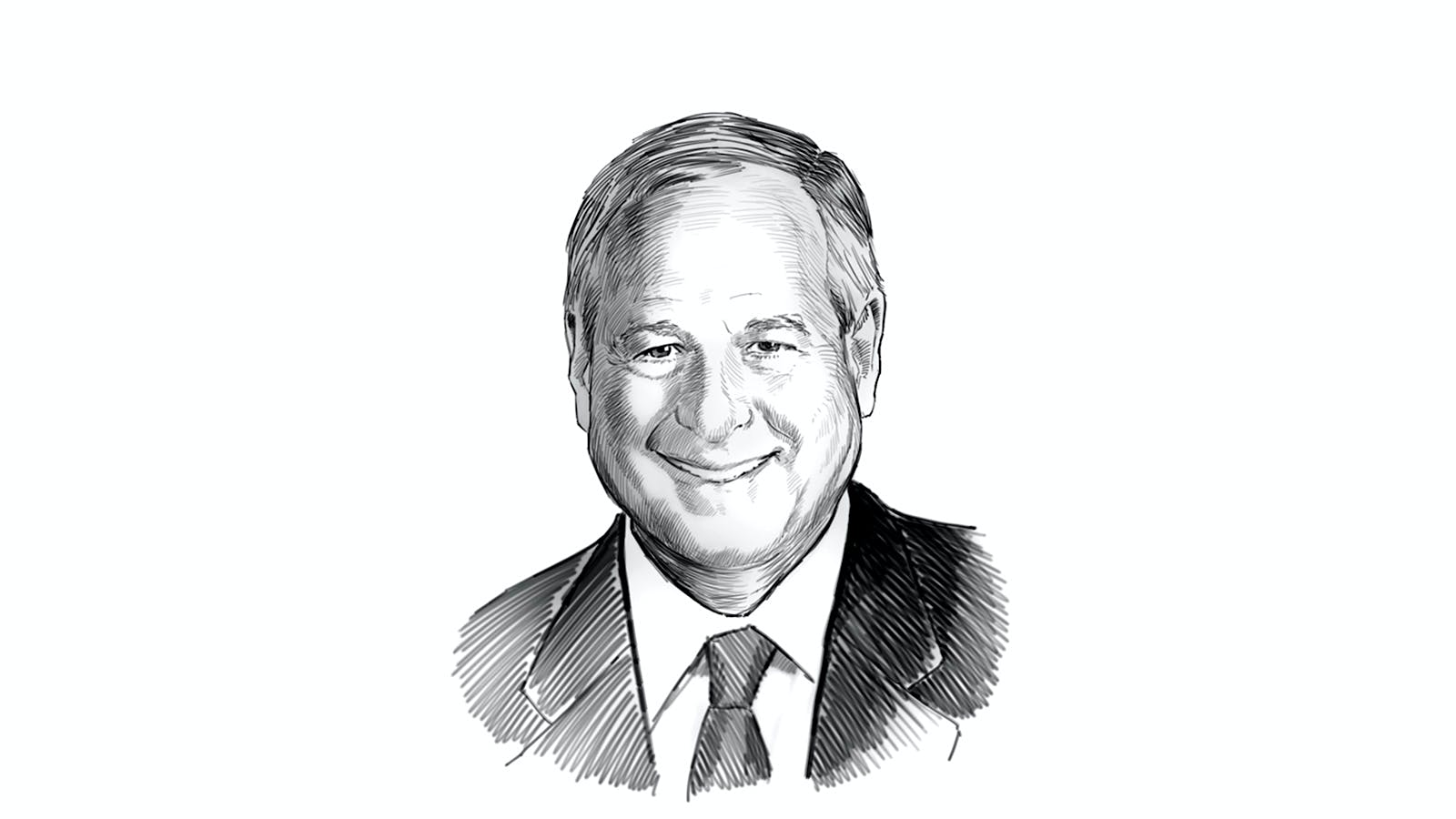 Levin once swept the floors of his father’s Holt’s Cigar Store, and now he owns that    retail shop. Levin forged new ground for the Philadelphia retailer, creating the Ashton brand in 1985 and turning a small business into an industry powerhouse, with cigar retail, wholesale and distribution operations. 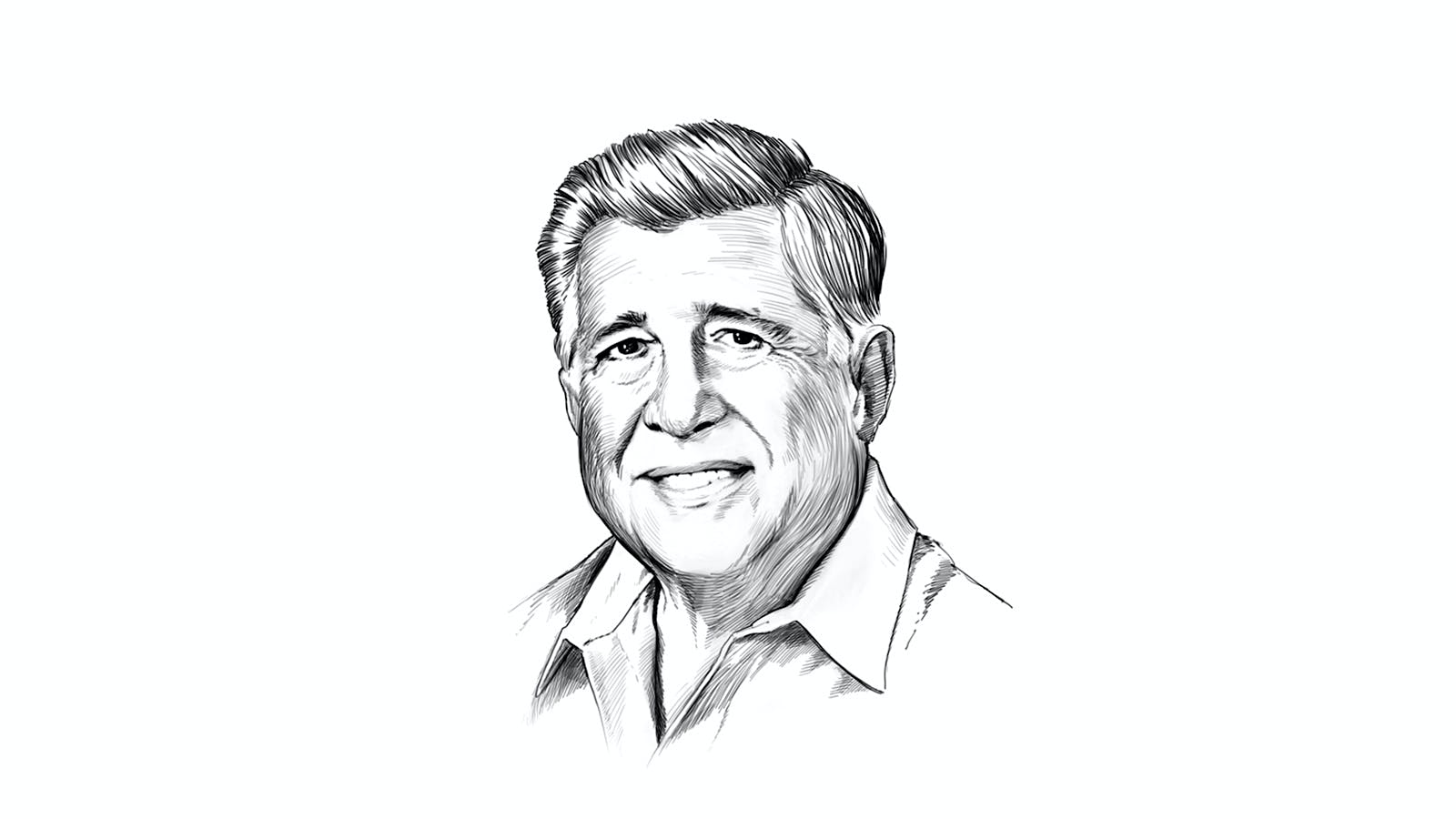 Menendez has created cigars in nearly every cigar-producing country. He got his start in his father’s H. Upmann cigar factory in Cuba, where Montecristos were made. Forced out by Castro, Menendez has worked for General Cigar and Altadis, producing non-Cuban brands such as Partagas, Macanudo, Montecristo and Romeo y Julieta. 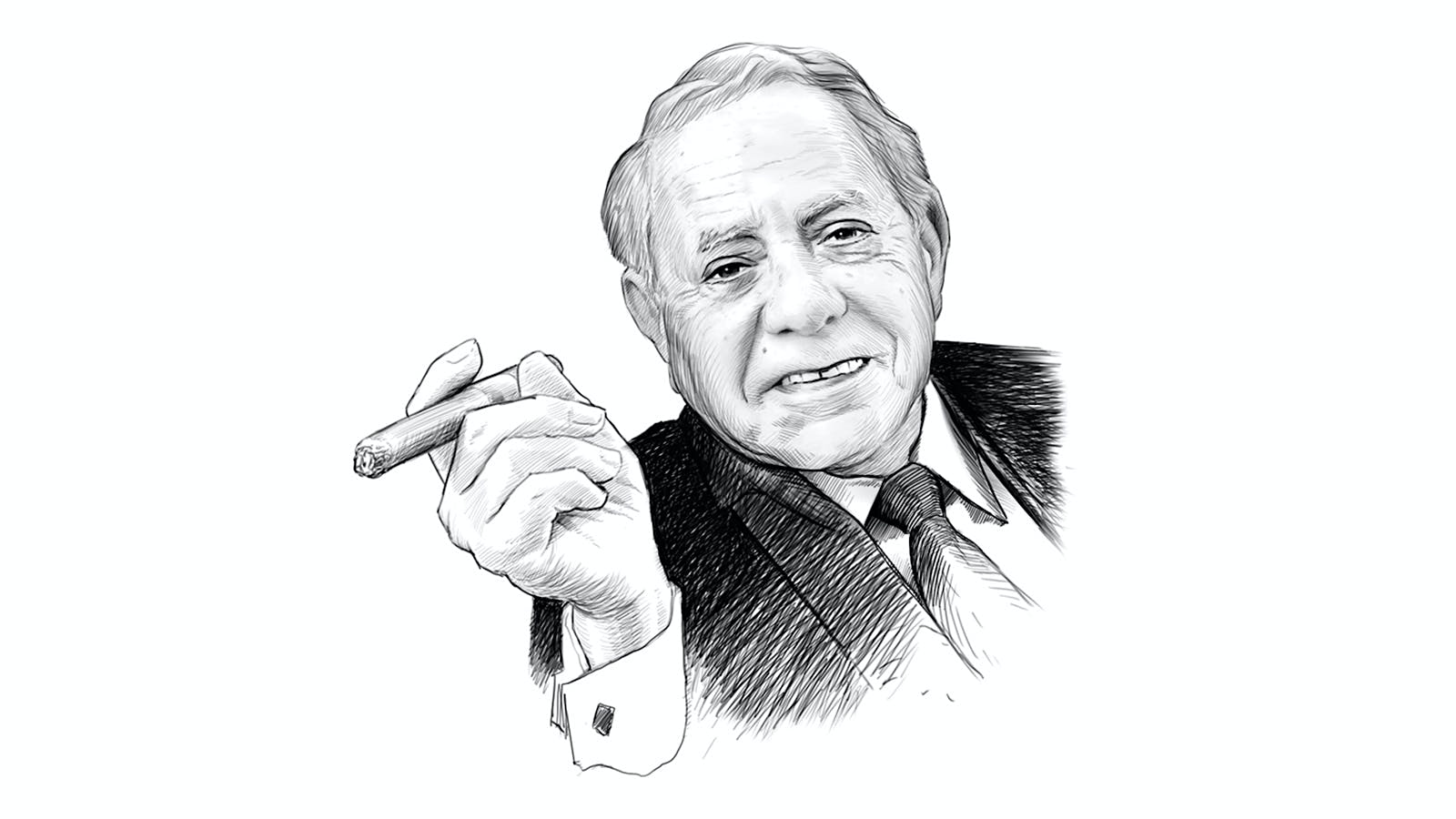 When Padrón, a Cuban immigrant, rented a Miami storefront in 1964 to make cigars, little did he know it would one day grow into Nicaragua’s highest-rated brand. Padrón has overcome many challenges—embargoes, factory relocations, even assassination attempts—to build one of the world’s most respected names in cigars. 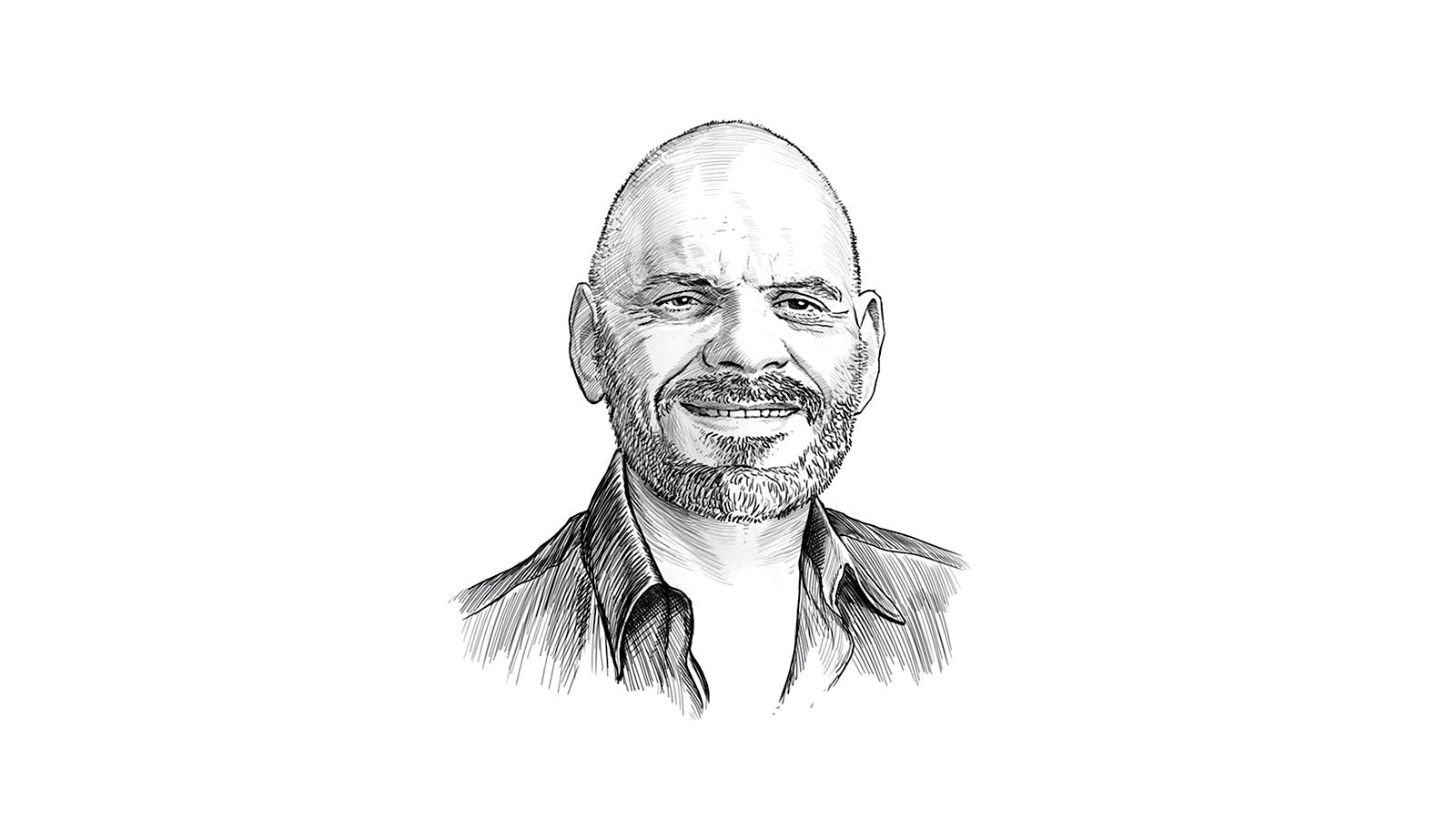 It was 1982 when Ernesto Perez-Carrillo, inspired by a Cuban Davidoff, began working on La Gloria Cubana, and a decade later the brand would become a national sensation. A true master blender, Perez-Carrillo would sell his El Credito Cigars operation and eventually strike off to form his own EPC Cigar Co. 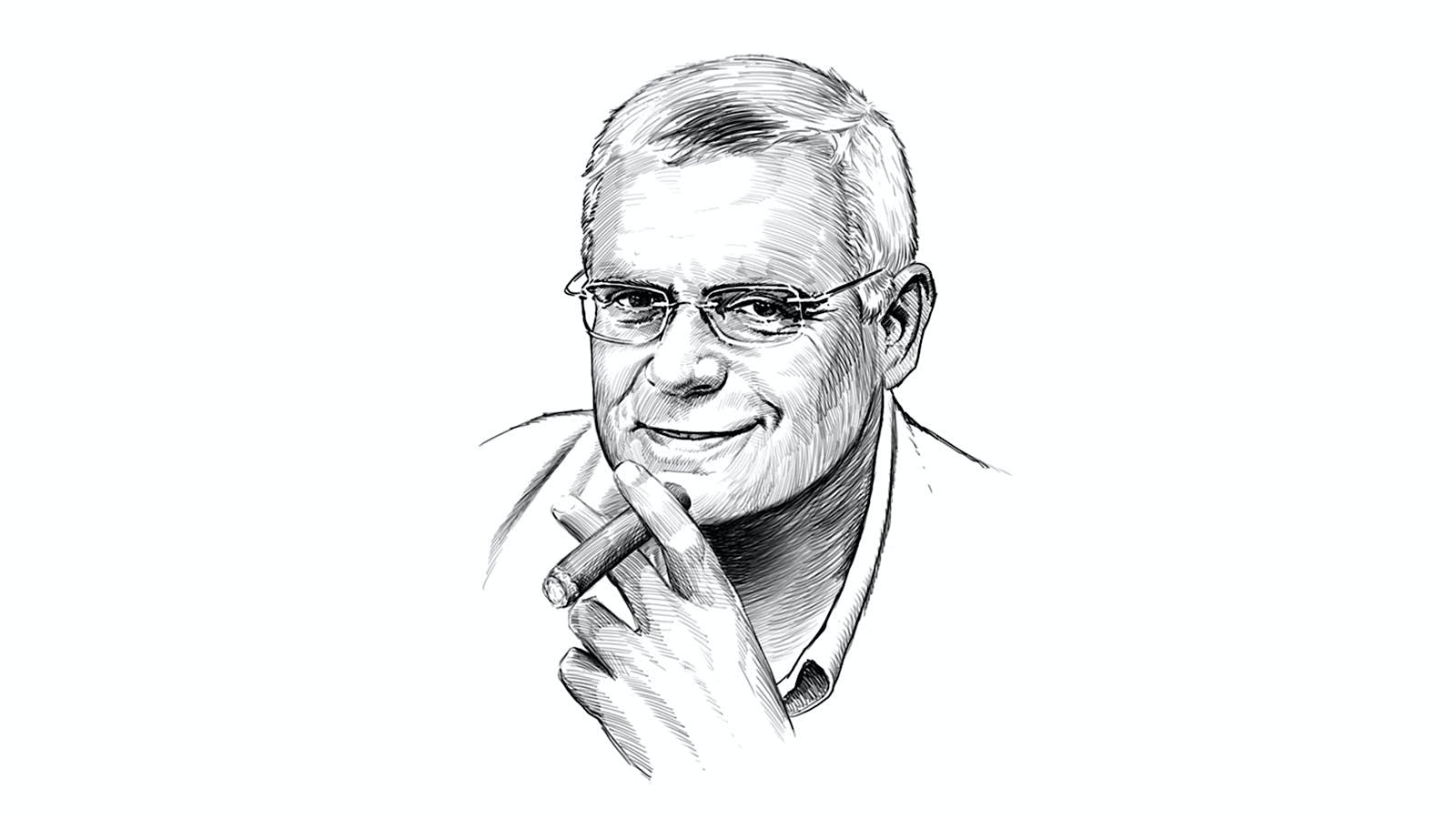 The cigarmaking empire of Plasencia spans Nicaragua and Honduras, employs thousands of people, and produces tens of millions of cigars a year. His clients include popular brands such as Rocky Patel, Alec Bradley and Casa Magna, along with many others, making Plasencia one of the most influential men in the cigar industry. 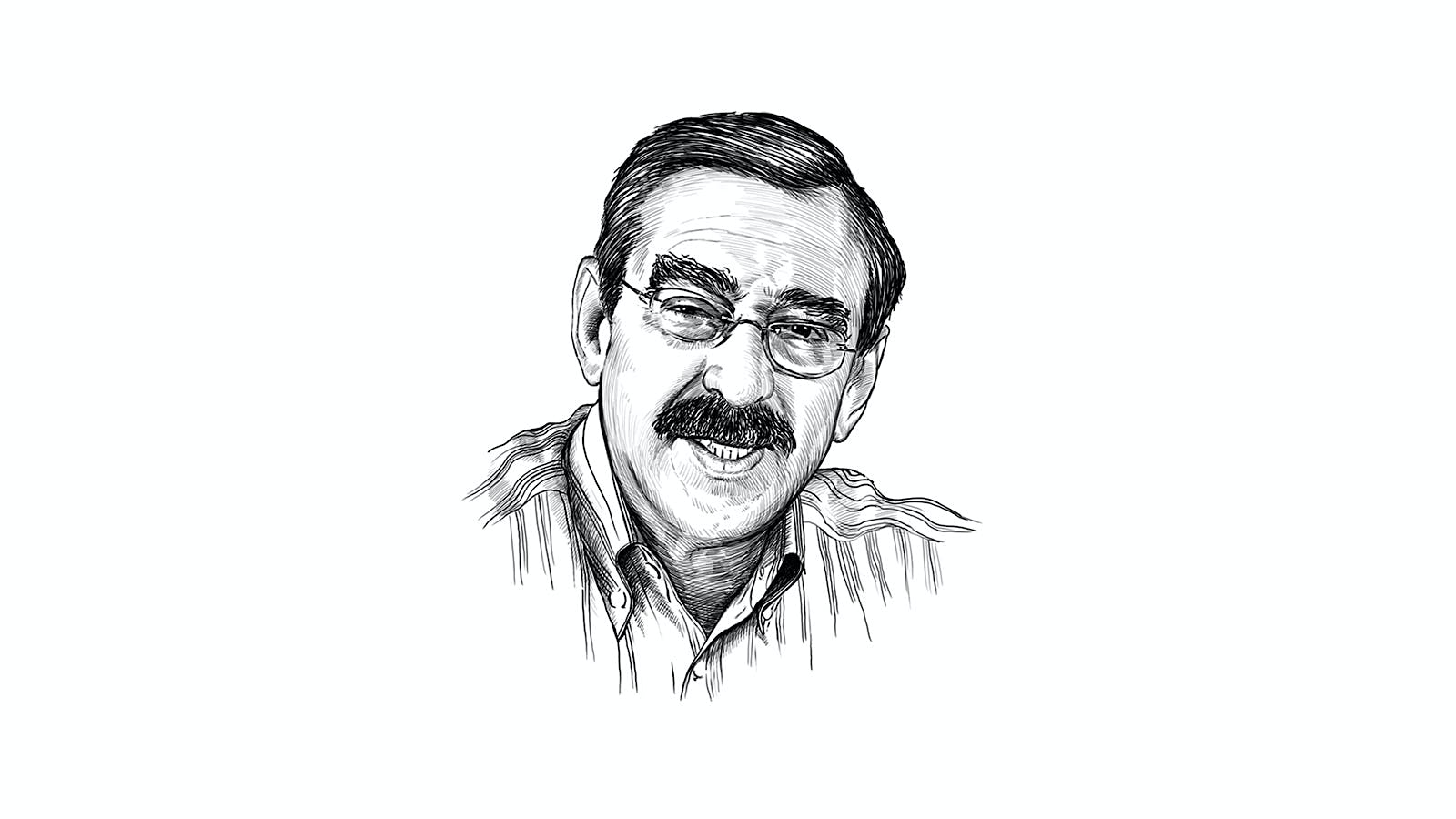 Quesada became the first cigar manufacturer to work out of the Santiago Free Trade Zone when he erected his Manufactura de Tabacos S.A. cigar factory in 1974. A Vietnam veteran and Cuban immigrant, Quesada has produced numerous brands, the most popular being Fonseca, Casa Magna and Quesada. 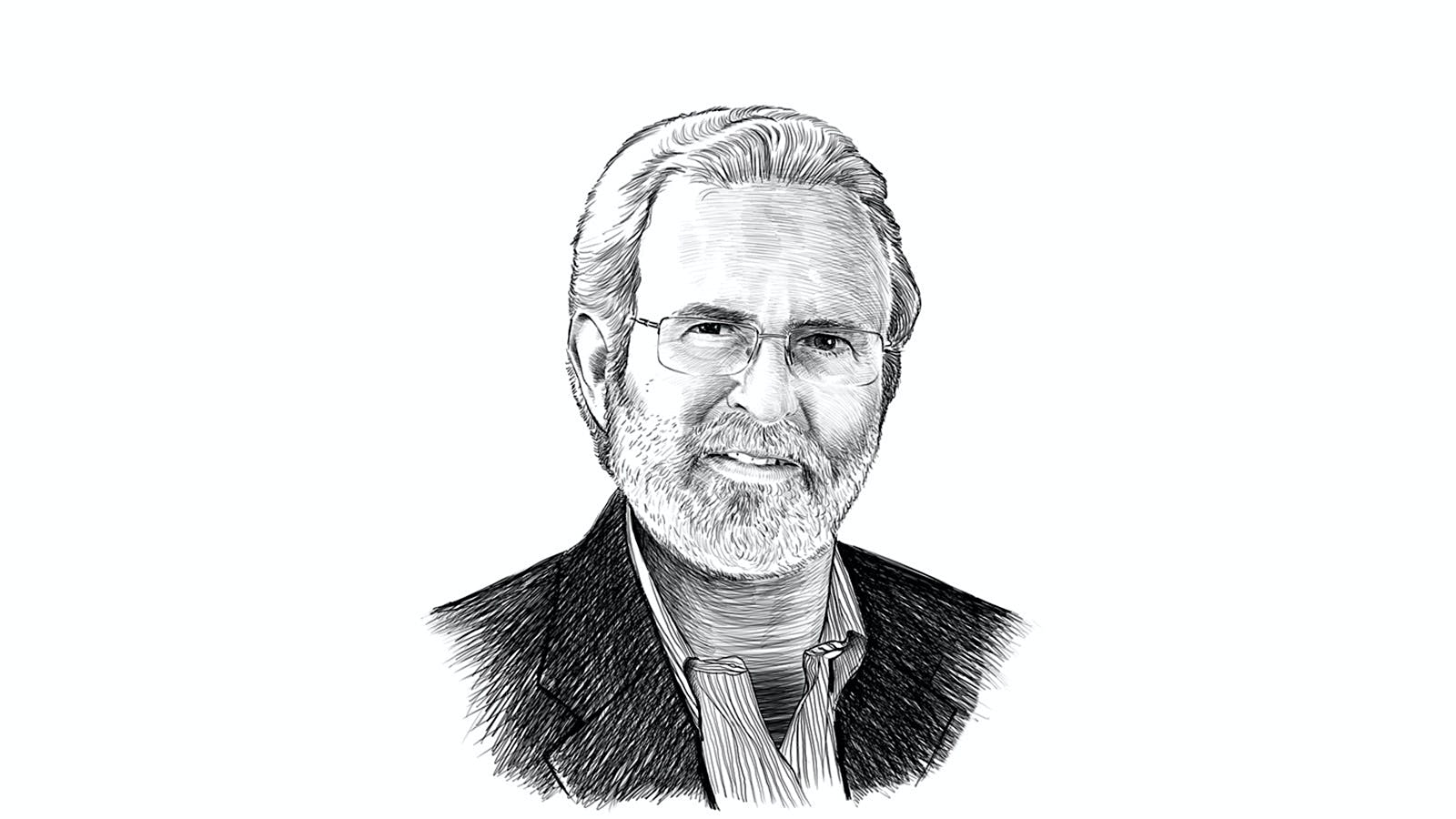 Seijas studied industrial engineering before landing a job at Tabacalera de Garcia at the age of 24. He played a major role in converting the huge facility from a tobacco processor into a full-fledged cigar factory that rolls Dominican versions of Montecristo, H. Upmann and Romeo y Julieta, and today he oversees production of La Matilde cigars.

*Class of '12 illustrations by Tim O'Brien 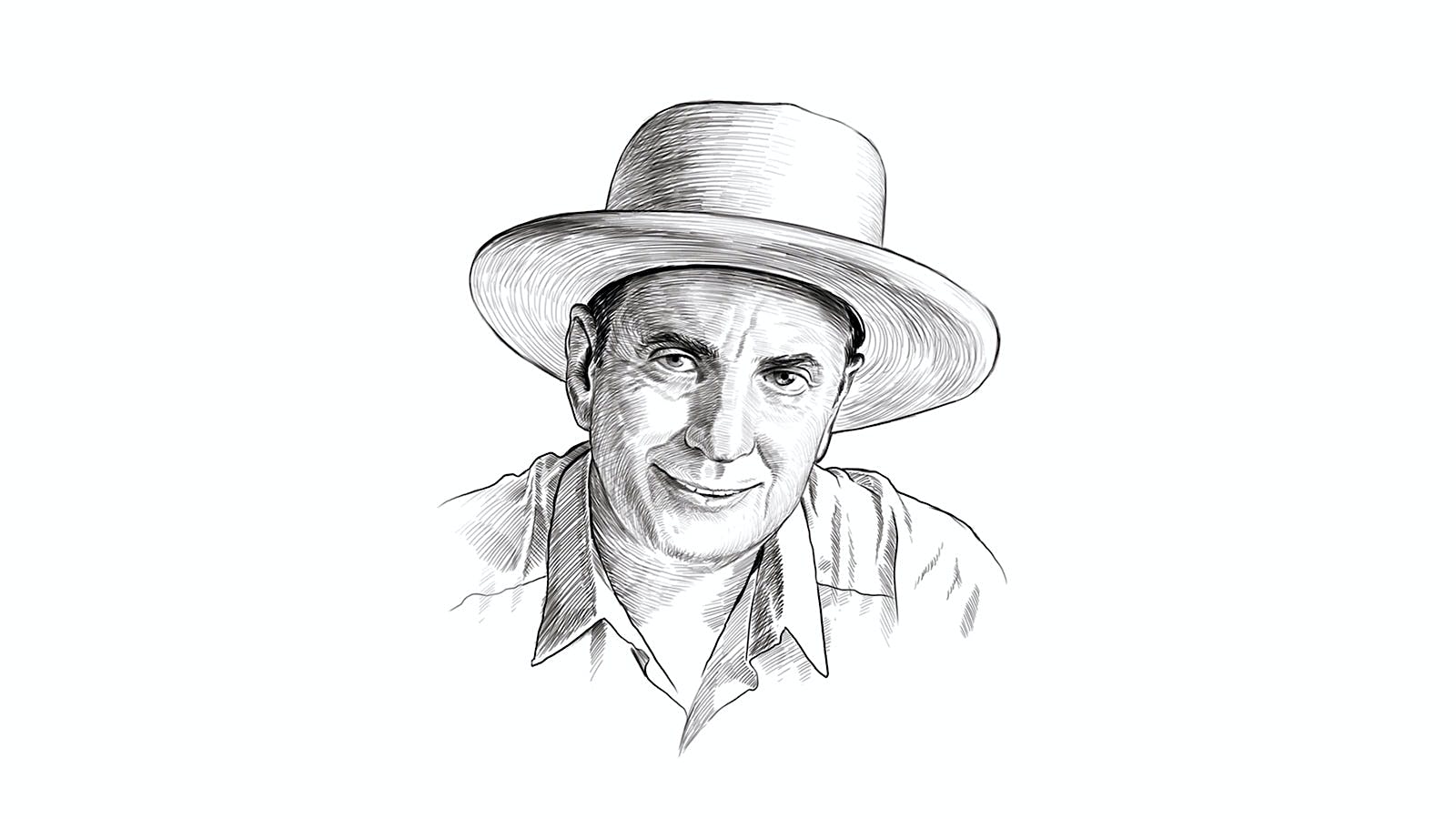 When Gomez entered the cigar industry in 1994, he was a virtual newcomer. Twenty-two years later, Gomez now grows his own tobacco and has transformed his La Flor Dominicana mark from an unknown entity into a cigar brand embraced by connoisseurs and critics alike for its powerhouse blends and innovative vitolas. 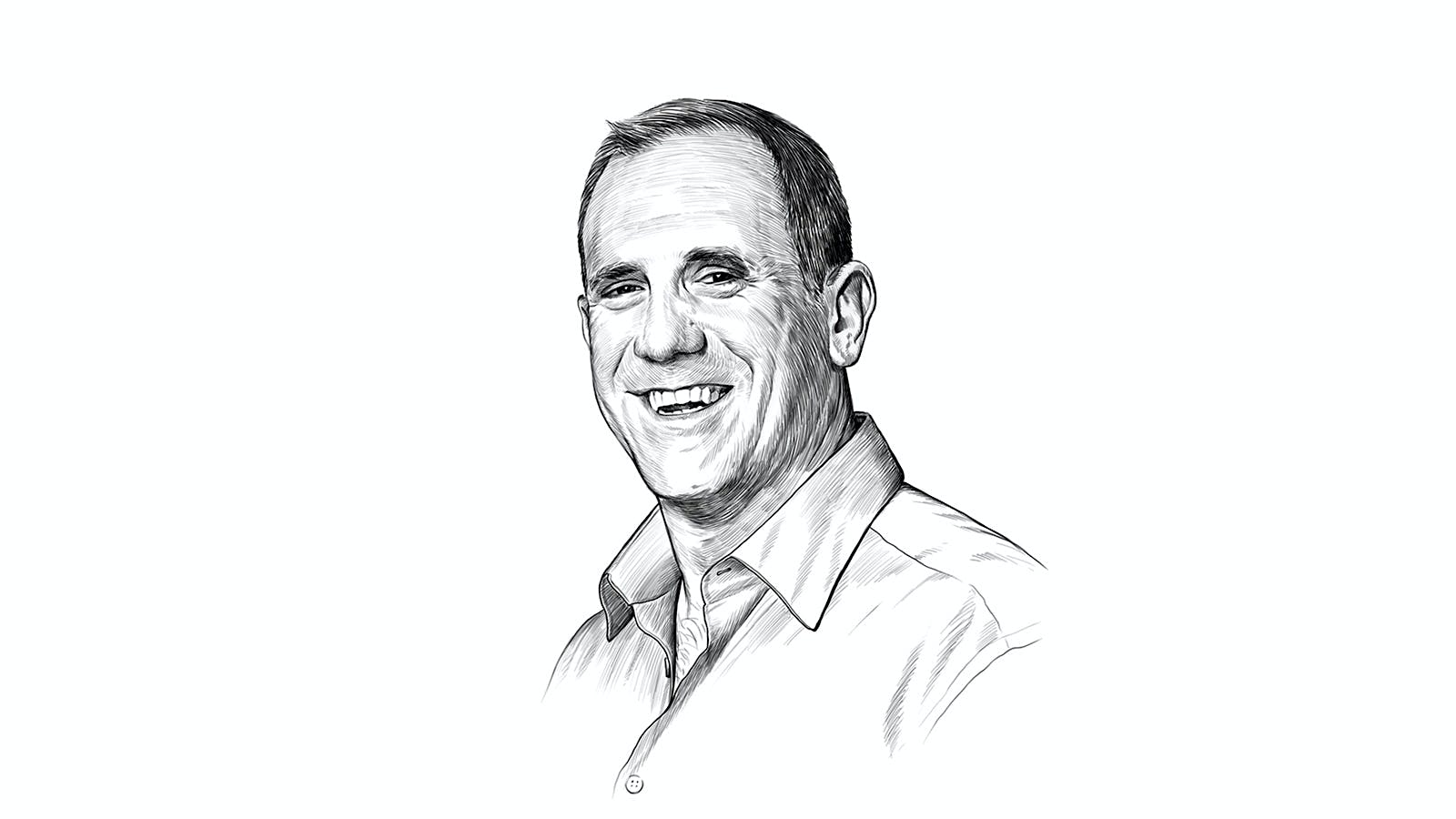 When Padrón graduated business school and began working full time in the family business, 90 percent of the company’s sales were concentrated in Miami. Padrón was able to develop a new, younger customer base and expand distribution. He also spurred the creation of the Padrón 1964 Anniversary Series, the company’s first ultra-premium brand. 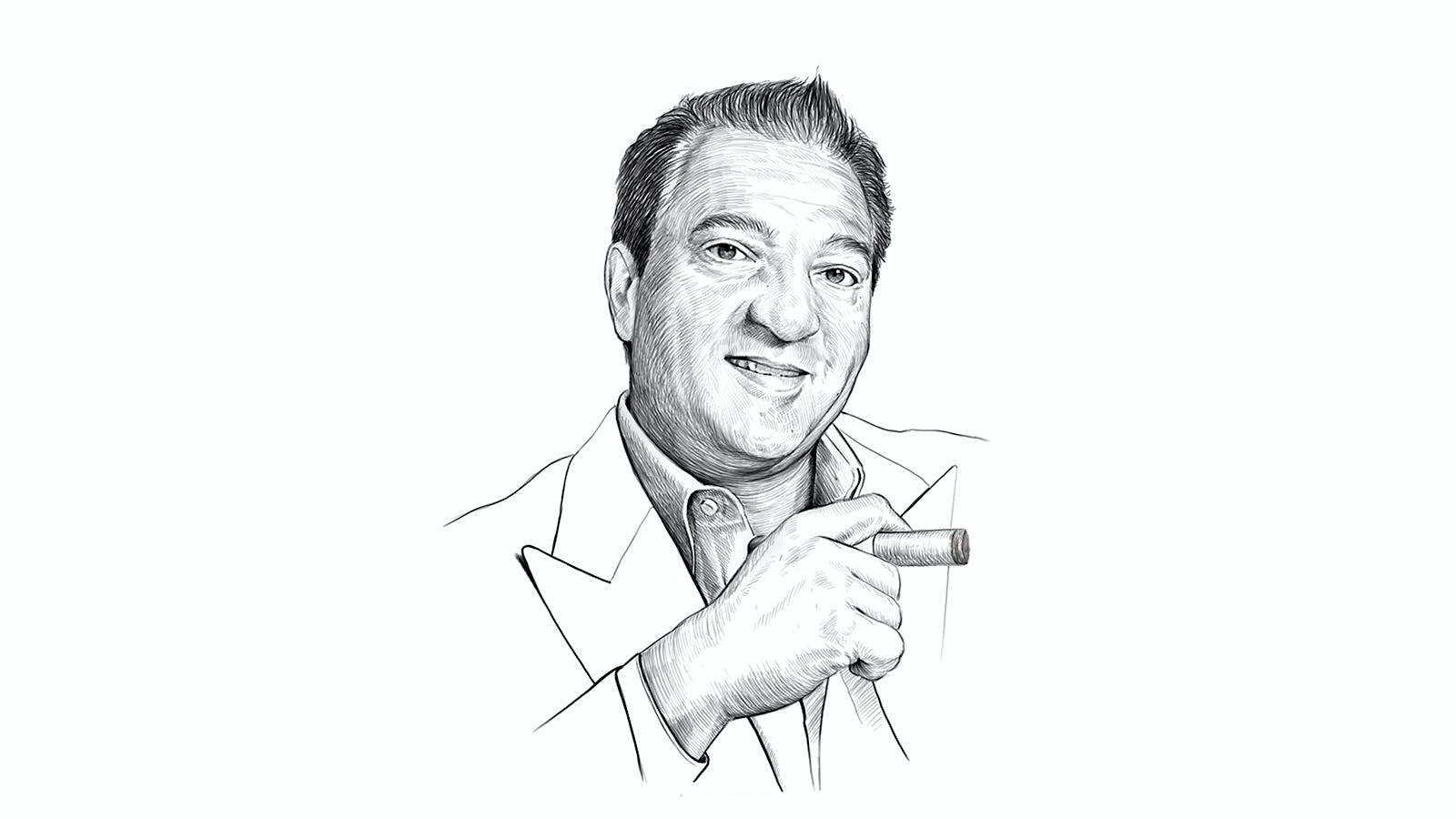 A survivor of the cigar boom, Rakesh Patel, better known as Rocky, was not born into a legacy tobacco family, but in India. He is widely regarded as the hardest working person in the cigar industry, and his work ethic has helped him grow from selling 150,000 cigars in his first year to nearly 20 million cigars annually.

*Class of '16 illustrations by Tim O'Brien