Share
The new Cohiba 55 Aniversario Edición Limitada is one of the fattest Cohibas ever commercially released.

The famed Cohiba brand took center stage this morning when Habanos S.A. announced the upcoming release of several new Cohibas and other cigars. The news came after Habanos co-presidents Inocente Núñez Blanco and Luis Sánchez-Harguindey introduced the Habanos World Days, a three-day virtual event that’s serving as a stand-in of sorts for the annual Habanos Festival, which was canceled this year due to the Coronavirus outbreak.

In typical festival fashion, the show kicked off with short promotional movies, flashy graphics and a soaring musical score all for the “celebration of the 55th anniversary of our most prestigious brand, Cohiba,” Núñez Blanco said. 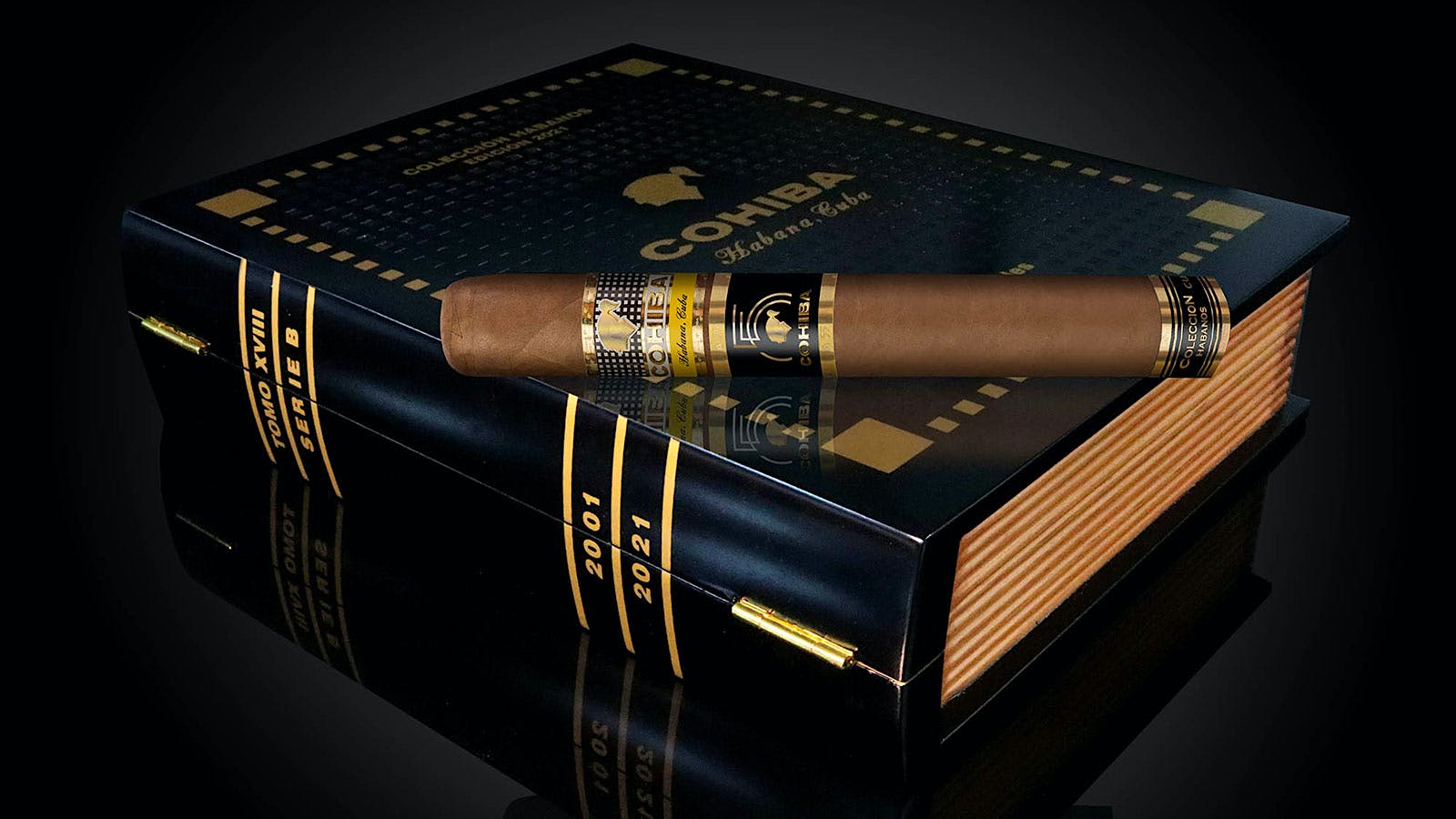 The Cohiba Ideales is the newest addition to the Colección Habanos series.

In a video segment, Fernando Domínguez, CEO of Tabacalera S.L.U. in Spain, called Cohiba the “selection of the selection” and lauded the brand for its “constant innovation that represents the greatest aspiration for a Habano lover.”

The online show was then turned over to Habanos commercial and development vice presidents Leopoldo Cintra González and José María López Inchaurbe, who introduced the new cigars for 2021. 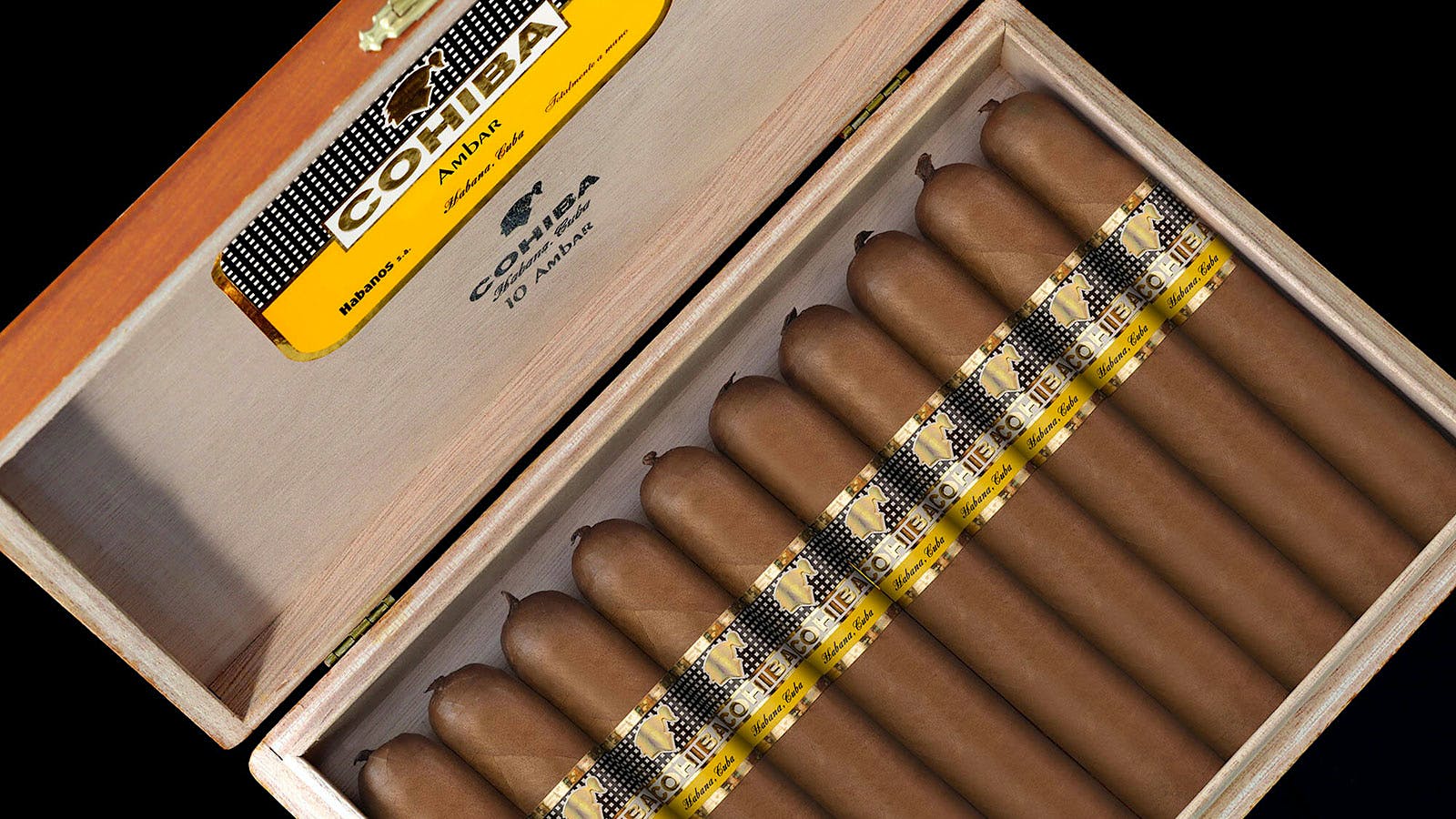 As part of the standard production Cohiba line, the Cohiba Ambar will be much easier to obtain than the special-edition smokes.

Many products were devoted to Cohiba and its auspicious 55th anniversary, most notably the Cohiba 55 Aniversario Edición Limitada, a 5 7/8 inch by 57 ring gauge cigar that wears a foot band denoting the occasion. The pigtailed cigar, which will come in glossy 10-count varnished boxes, is the same length as the Cohiba Siglo VI, but it’s five ring gauges thicker, making it one of the thickest Cohibas ever produced.

Another new Cohiba—one that will be easier to obtain, and part of the standard production Cohiba line—will be the Cohiba Ambar. The short but fat cigar measures 5 1/4 by 53, and like the anniversary smoke it also has a pigtail cap. Ambars will come in boxes of 10 cigars. 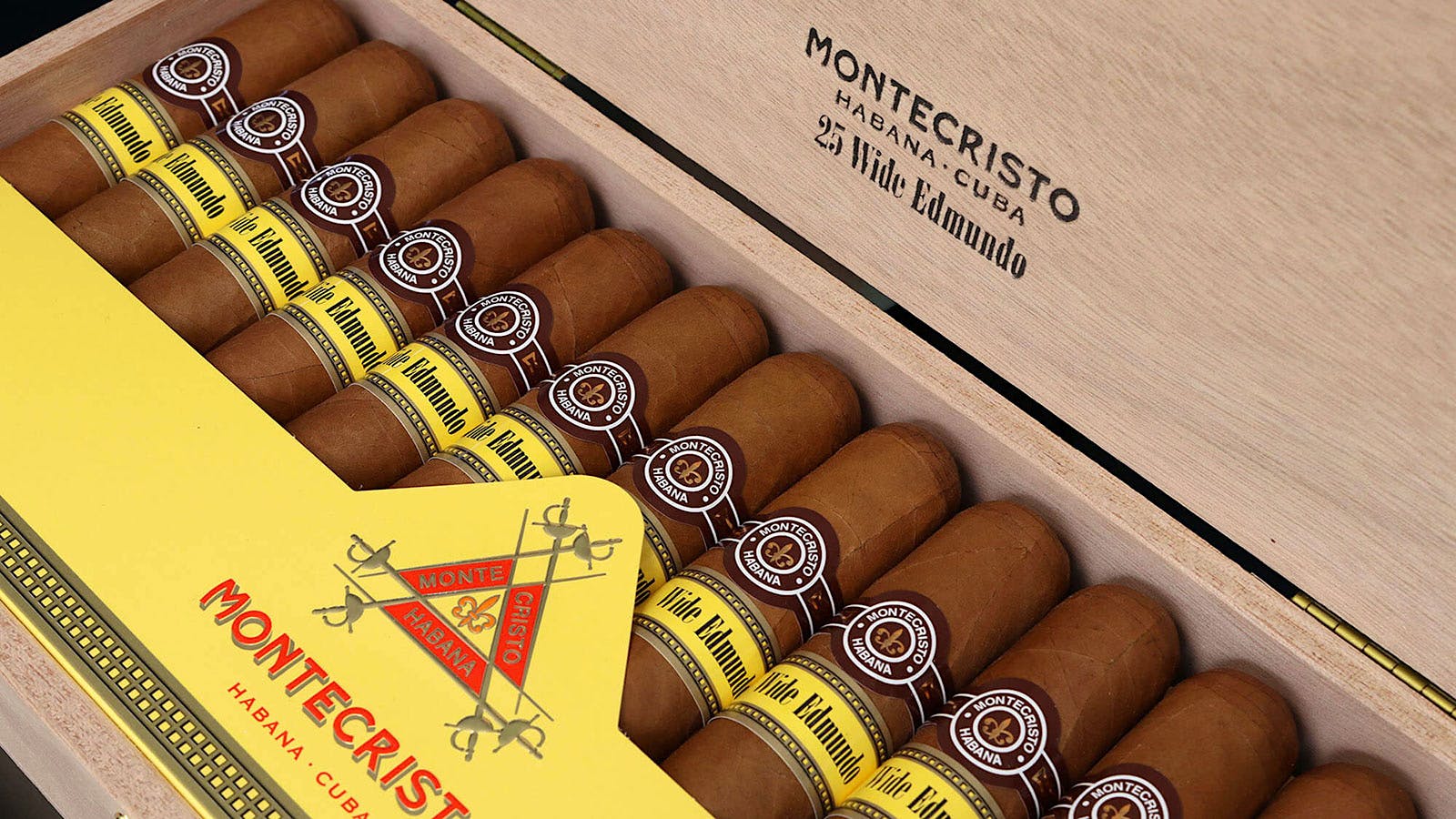 Montecristo Edmundo is getting a new size with the short and girthy Wide Edmundo.

This year’s Colección Habanos is dedicated to Cohiba as well. The Colección Habanos is a series of unique, special-edition cigars that are presented in decorative cases resembling large book volumes. For 2021, collectors can look forward to the Cohiba Ideales, which measure 6 5/8 by 56. Only 3,000 boxes are being released.

Despite the fanfare of Cohiba, Habanos is not ignoring its other large brands. Joining the Cohiba 55 in the Edición Limitada lineup is the Hoyo de Monterrey Monterreyes No. 4, a smoke that measures 5 3/4 by 55, and comes in boxes of 10, and the Bolivar Regentes, which comes in at 5 1/8 by 52, and is packed 25 to the box. 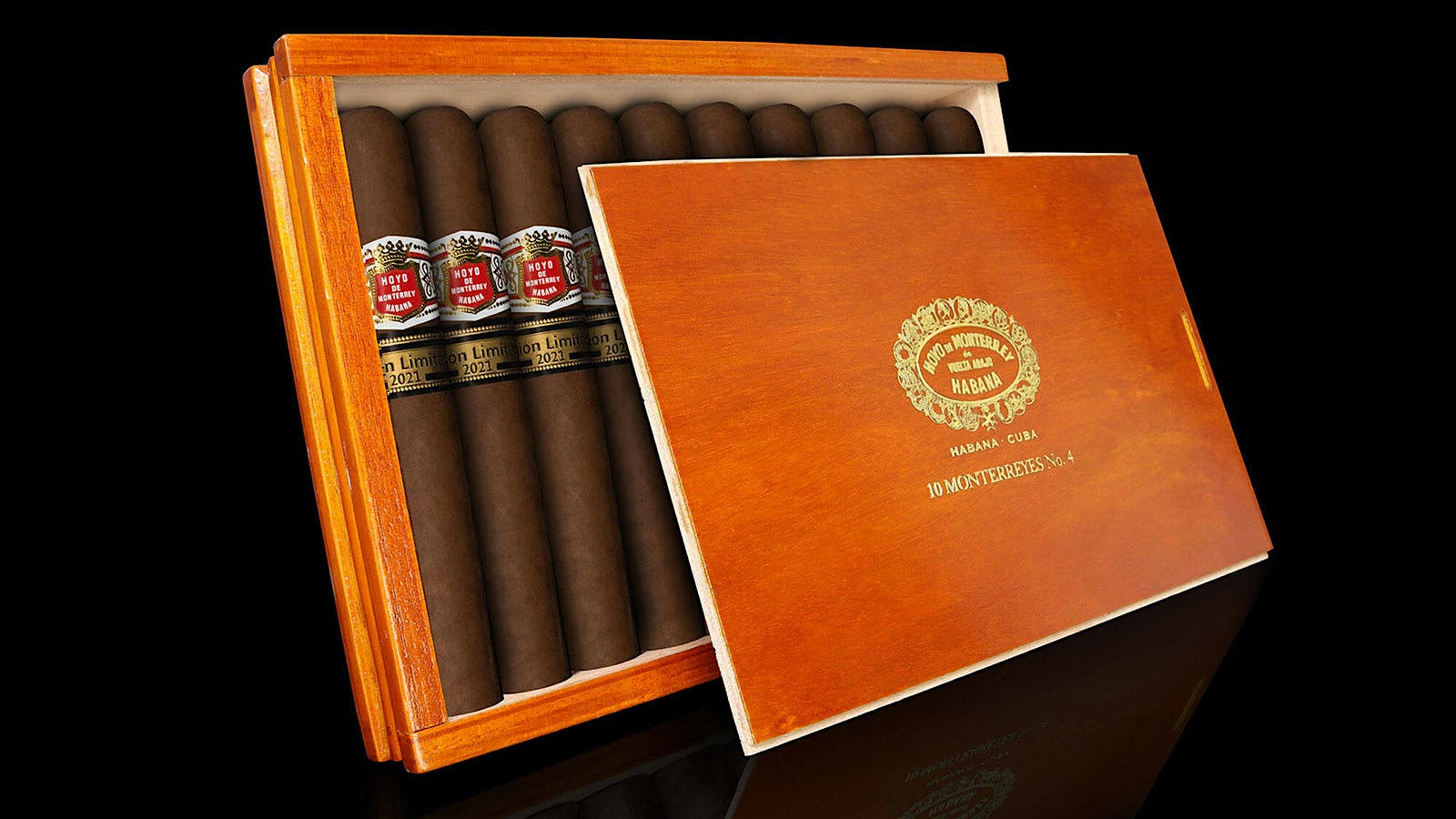 Hoyo de Monterrey joins Cohiba with an Edición Limitada of its own in the Monterreyes No. 4.

Montecristo’s regular-production Edmundo line is also getting a new size, the Wide Edmundo, a 4 7/8 by 54 smoke that will come in boxes of 10 and 25.

For the vintage-specific Gran Reserva release, Habanos has chosen the Partagás Serie E No. 2, which purportedly contains tobacco from a 2015 harvest. Only 5,000 boxes of 15 are going to be released.

The Partagás Serie E No. 2 Gran Reserva is billed as having tobacco from the 2015 harvest.

Release dates were not discussed, nor were prices, as they will vary country by country, but one thing is certain, especially for the Cohibas—they will not be cheap.

While the world anticipates these 2021 releases, the market has still yet to see most of the 2020 Habanos products announced at least year’s festival, such as the Romeo y Julieta Línea de Oro cigars, the Montecristo Herederos or the Partagás Legado Edición Limitada 2020. Nor has the majority of the world seen the Cohiba Novedosos from 2019.