It was sampled by thousands at Cigar Aficionado’s Big Smoke Las Vegas weekend last Friday and Saturday nights, and now Blackened Cigars “M81” by Drew Estate is on its way to cigar stores. The all-maduro smoke was created by James Hetfield of Metallica, Jonathan Drew of Drew Estate and Rob Dietrich of Blackened American Whiskey.

News of the venture broke on CigarAficionado.com September 28. 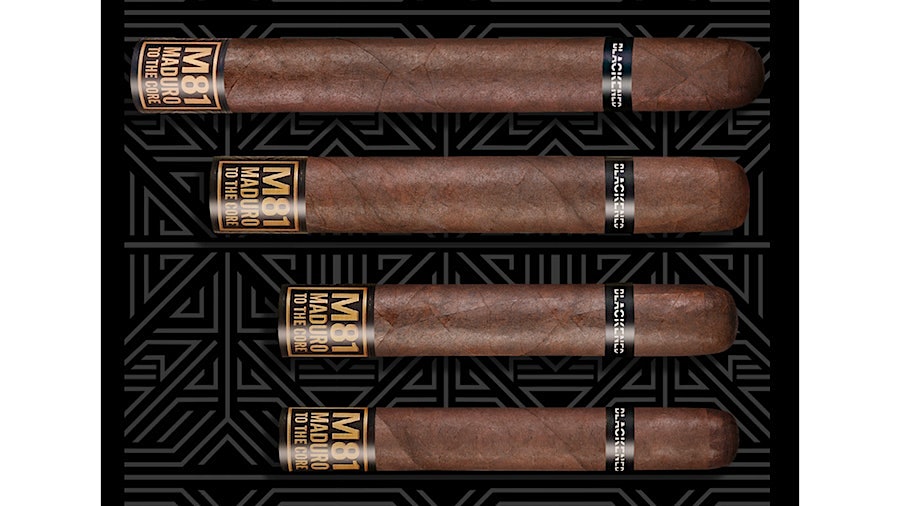 The cigars have a kick but are not overpoweringly strong. They are rolled in Nicaragua using wrapper from Mexico (San Andrés), broadleaf binder from the Connecticut River Valley and a mix of broadleaf filler grown in Nicaragua and Pennsylvania. They come in four sizes, none of them particularly fat: Robusto (5 inches long by 50 ring gauge); Toro (6 by 52); Corona Doble (7 by 50) and Corona (5 by 43). Suggested retail prices range from $9.15 to $10.35 per cigar.