Though it was originally scheduled to come out last fall, Arturo Fuente’s annual Opus22 collection is shipping to retailers now. The Opus22 is a set of 22 rare and quirky Fuente and Fuente Fuente OpusX cigars, most of which are not in normal production and quite difficult to find. Net profits from the sale of these Opus22 samplers go directly to the Cigar Family Charitable Foundation, an organization started by the Arturo Fuente Cigar Co. and J.C. Newman Cigar Co. dedicated to improving the lives of impoverished children in the Dominican Republic.

Typically released in the spring and fall, this particular set of Opus22 was originally slated to ship in November, but was delayed due to Covid-19, so technically, this set is part of the 2021 series. The master case of Opus22 comes with a certificate of authenticity and contains four individual boxes, each holding an assortment of exotic cigars, all of which come in individual coffins. 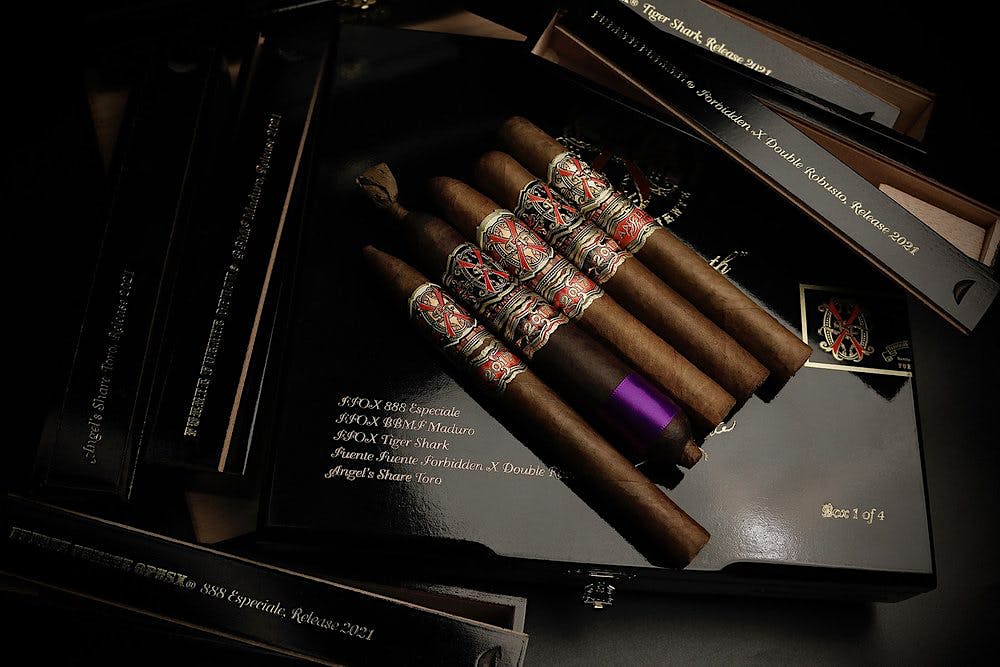 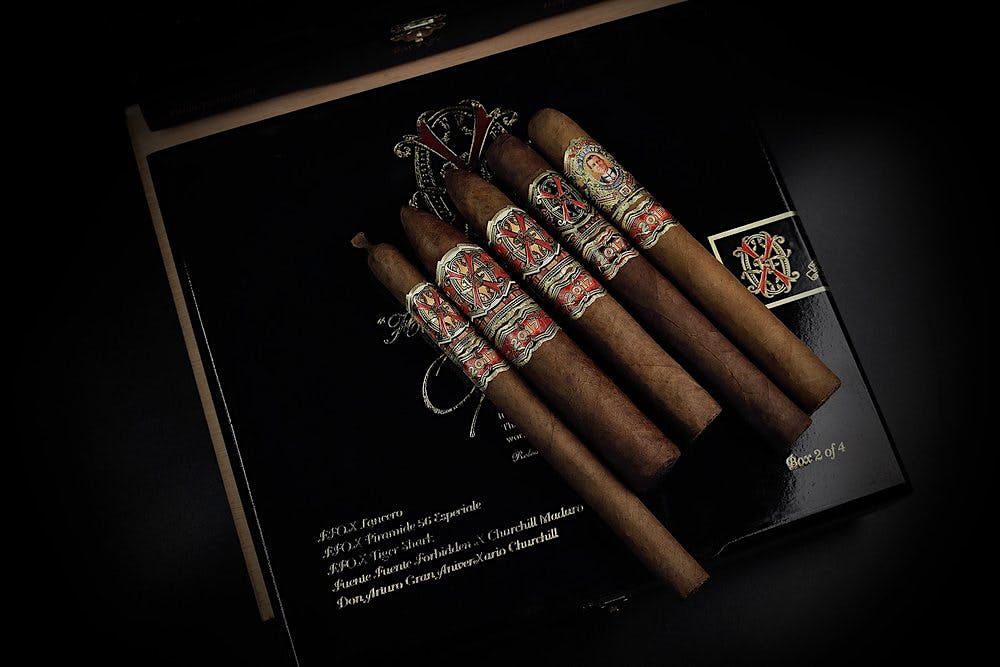 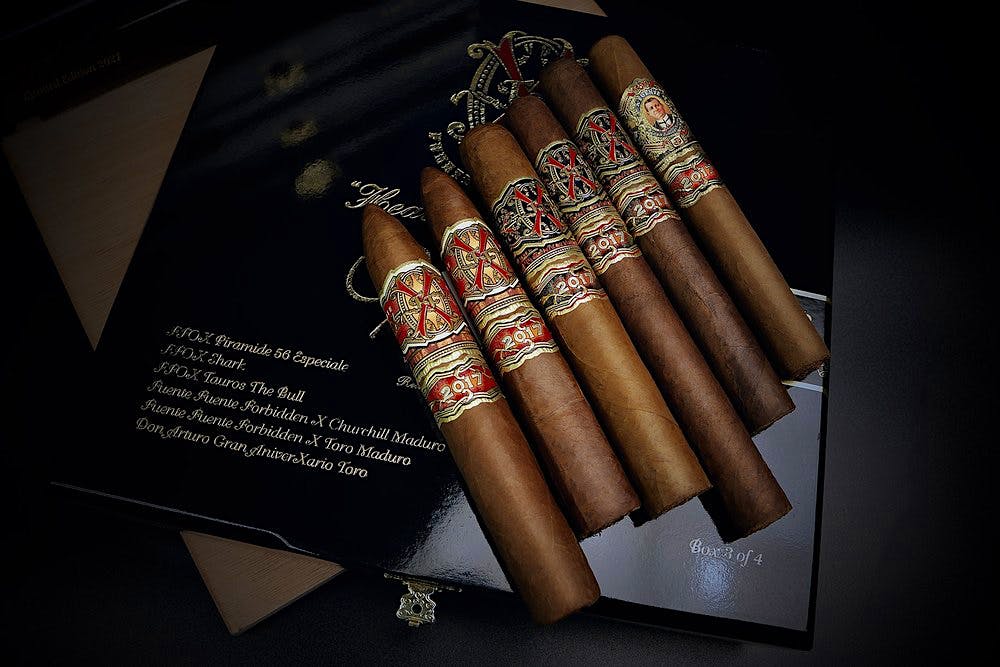 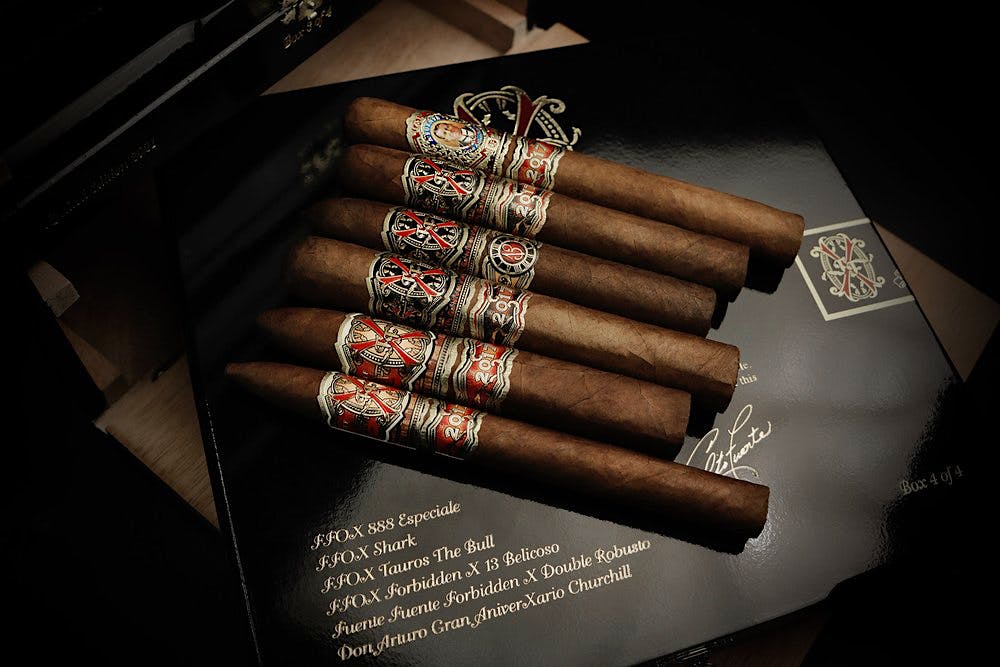 Fuente Fuente OpusX cigars are made solely with tobacco grown at Chateau de la Fuente in the Bonao region of the Dominican Republic. The cigars in the Opus22 wear secondary vintage bands showing the year they were rolled.

The entire set has a suggested retail price of $1,075. Only 200 are going out this month, with an additional 300 Opus22 sets scheduled to ship this summer.

All the cigars are made at Tabacalera A. Fuente y Cia. in the Dominican Republic and are distributed by Prometheus International Inc.