Walking through the Arturo Fuente cigar factory in Santiago, Dominican Republic, I feel as if I stepped into the cigar-version of Willy Wonka’s candy factory. Instead of one main rolling gallery, the factory is divided into rooms. In each one rollers are only crafting one line from the large portfolio of Fuente’s cigars. Each of these rooms is decorated to match the theme of said line.

It’s truly unlike any cigar factory I’ve ever visited.

On my first full day of ProCigar, now in its 13th year, I had the privilege of visiting not only the Fuente factory in Santiago’s Free Trade Zone, but also the company’s recently completed box factory. The next day, I traveled about an hour southeast to Bonao, to Chateau de la Fuente, where the Fuentes grow wrapper tobacco. There I was able to tour the palatial Hemingway house, the Cigar Family School, and the San Luis farms, where tobacco is in the fields despite a challenging growing season.

So you can see what I saw, we created this photo essay. Follow along to get a taste of what it’s like to be here in the Dominican Republic at the ProCigar Festival. 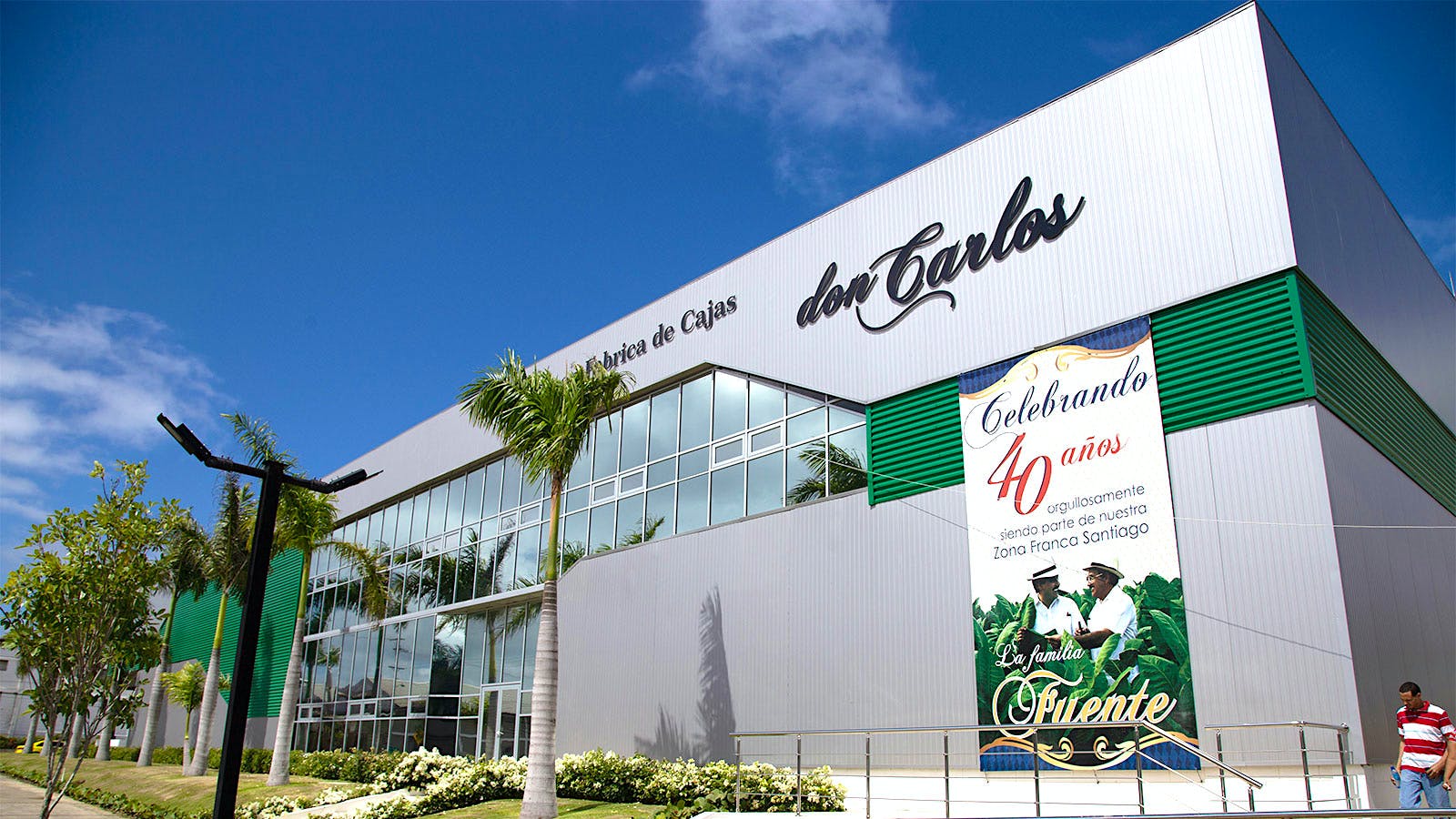 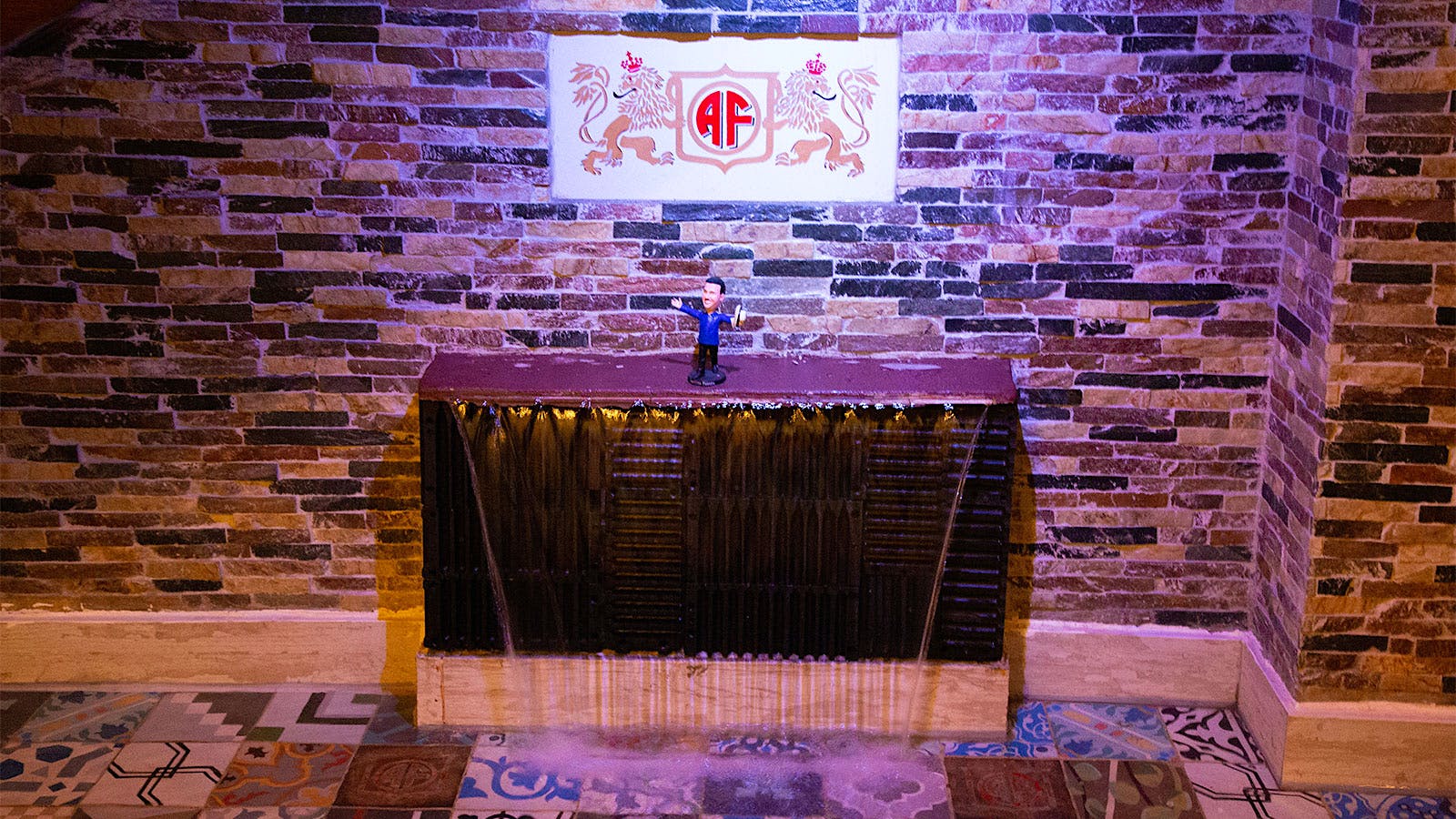 Found him! These little statues of Carlito Fuente Jr., which inspired the #whereiscarlito hashtag on Instagram, are all over the factory. 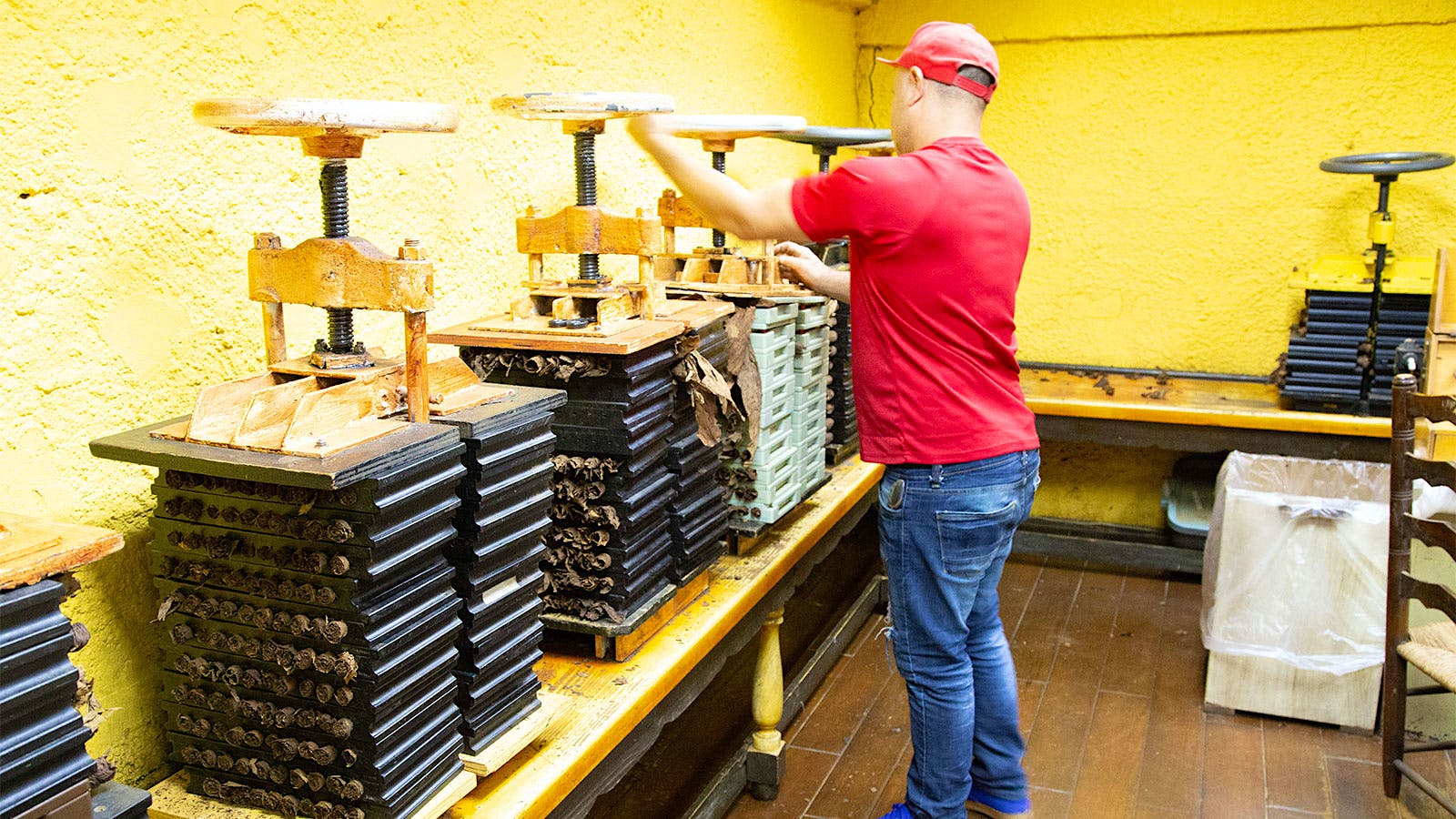 A factory worker loosening a vice before rotating the cigars inside the molds that are being compressed. 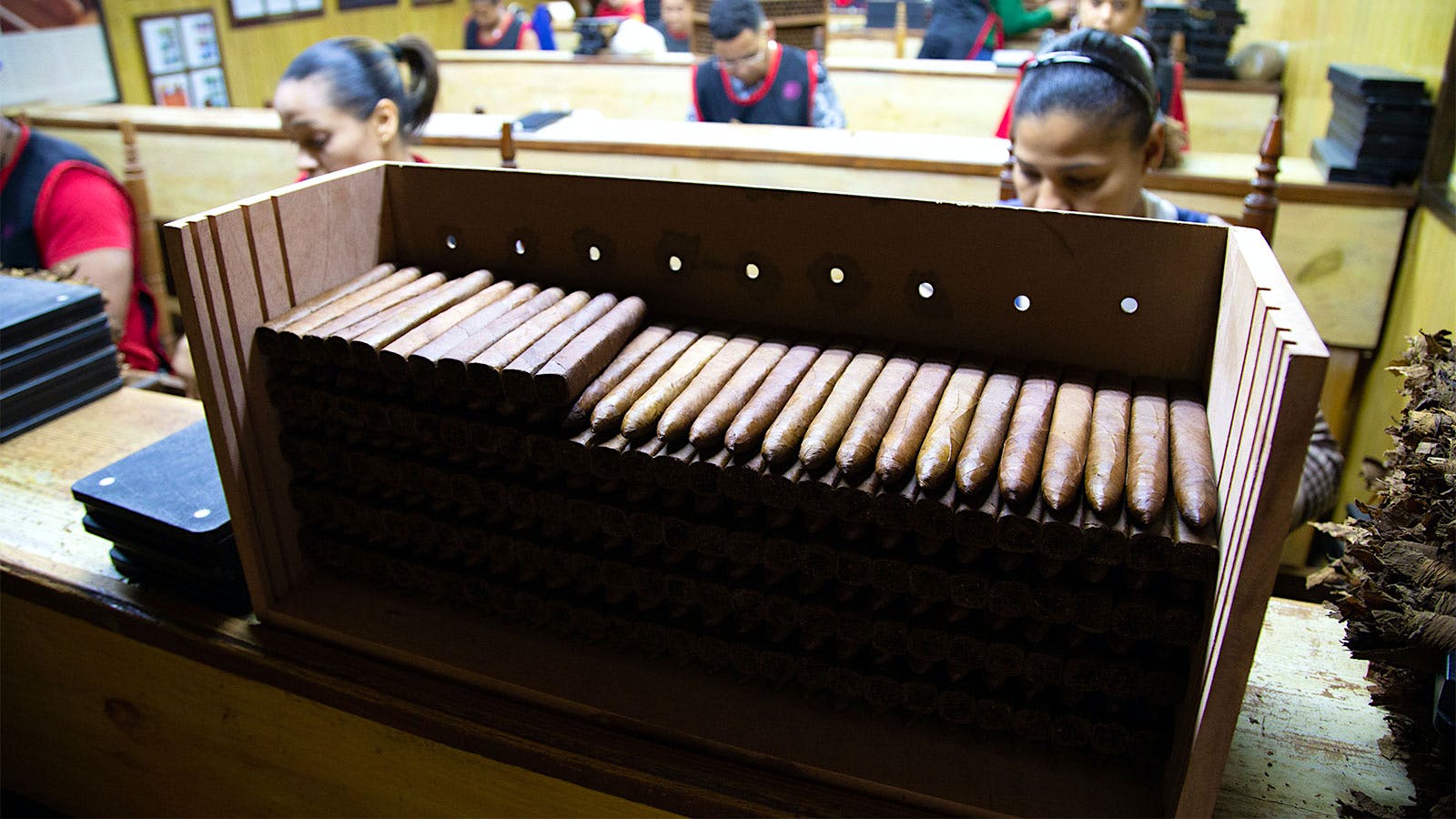 A bin of freshly rolled Arturo Fuente Don Carlos Eye of the Sharks, Cigar Aficionado’s 2017 Cigar of the Year. Only two women (seen in the foreground) roll this unique shape, and they each average about 150 cigars per day. 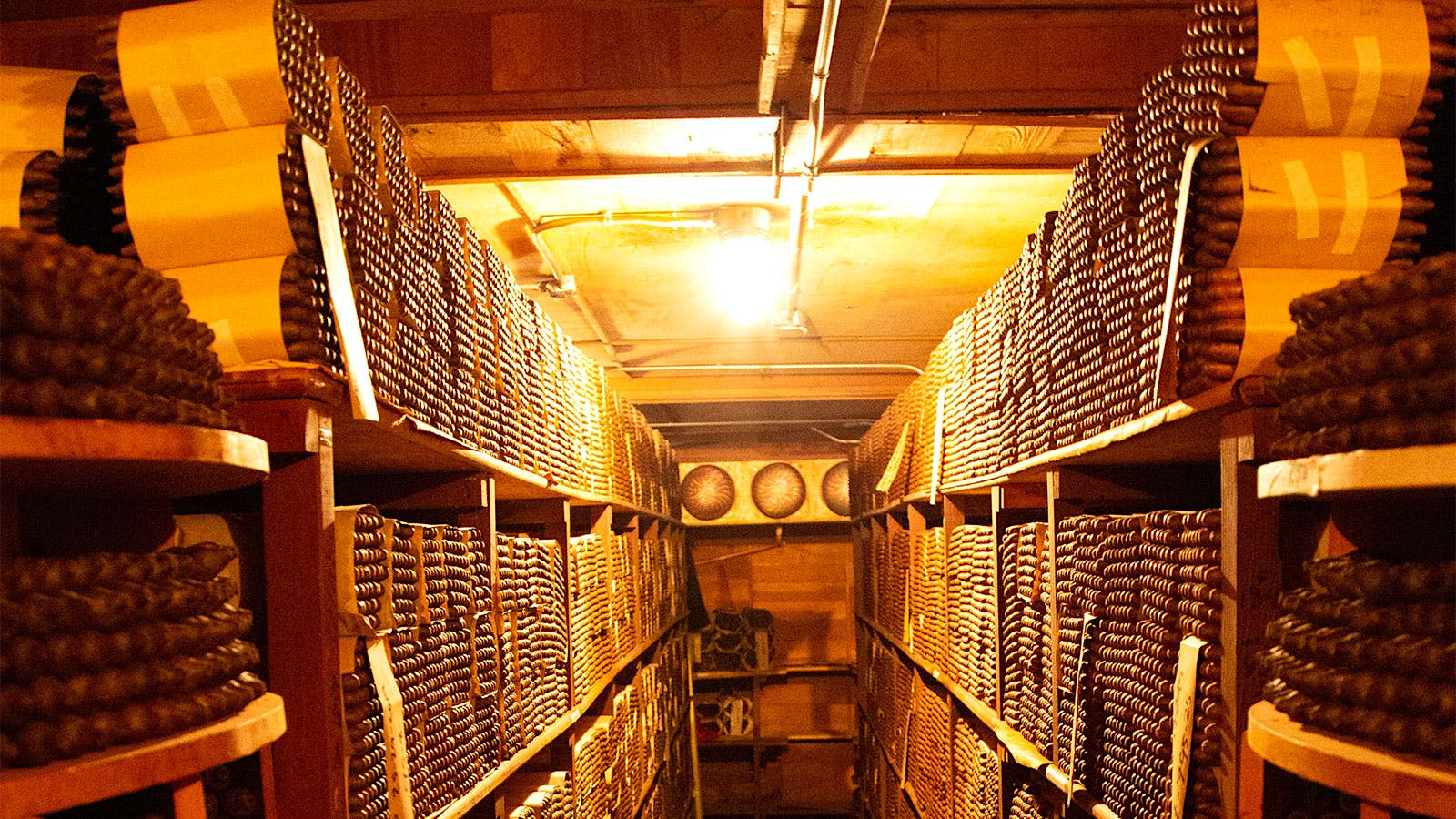 The Fuentes have always been big believers in aging their cigars until they are ready. Here in the aging room for the Fuente Hemingway line, the oldest cigars I found have been resting since 2018. 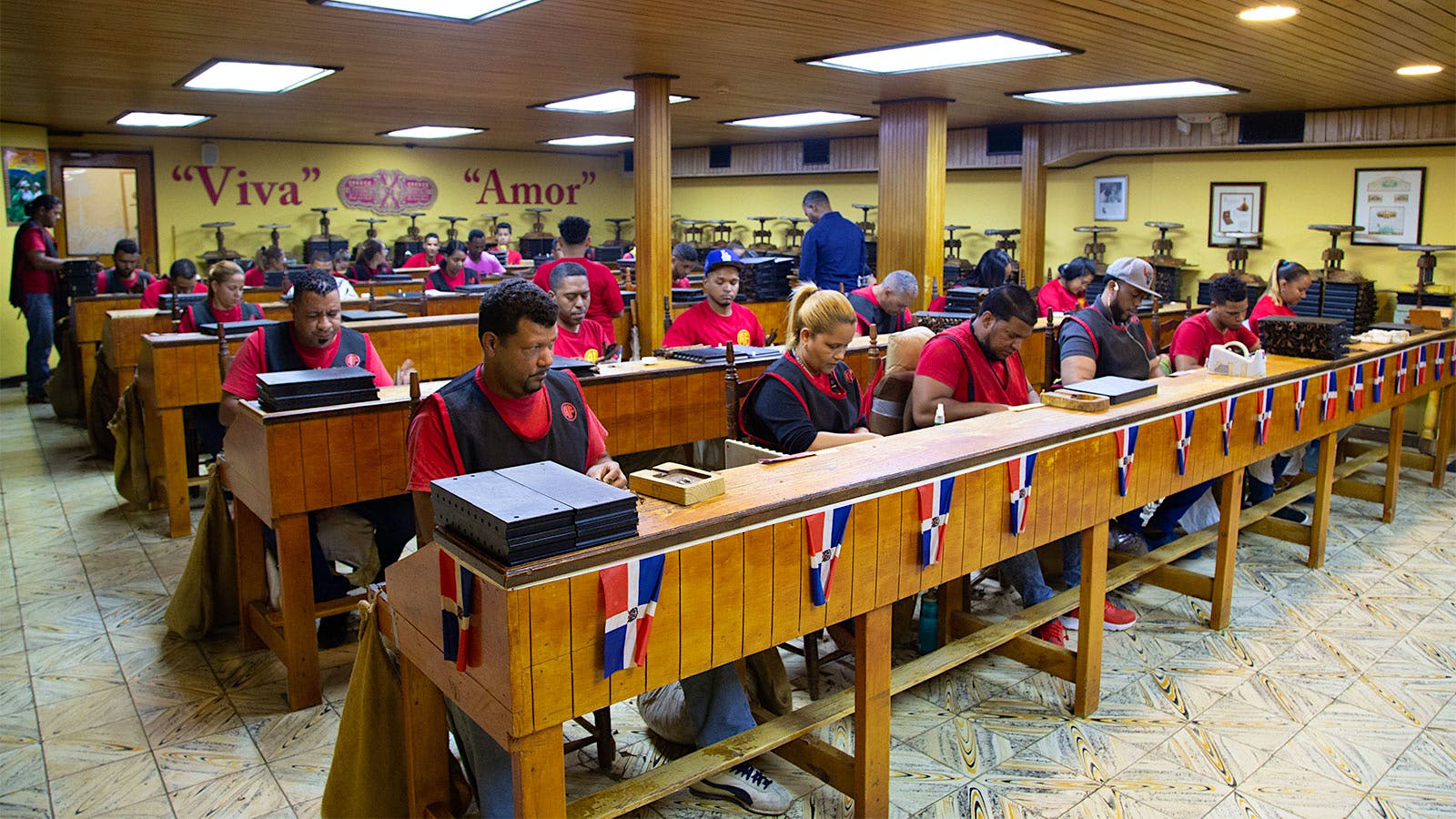 The Fuente Fuente OpusX rolling gallery, dedicated to only making one brand, which is one of the hardest to find cigars in the world. 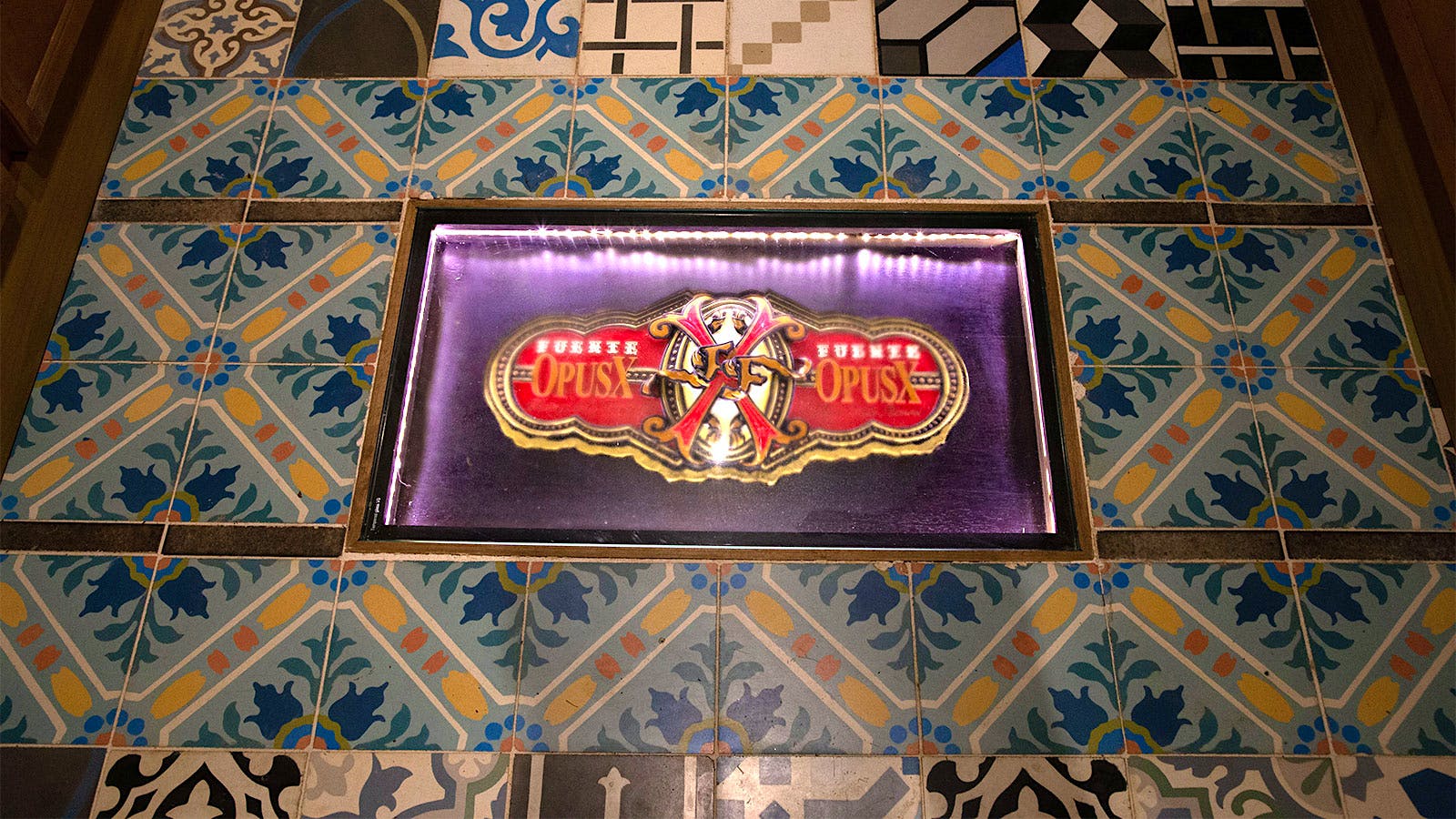 An enlarged replica of the famous OpusX band under plexiglass, lit up by LEDs, has been inlaid into the floor tile of the brand’s dedicated aging room. 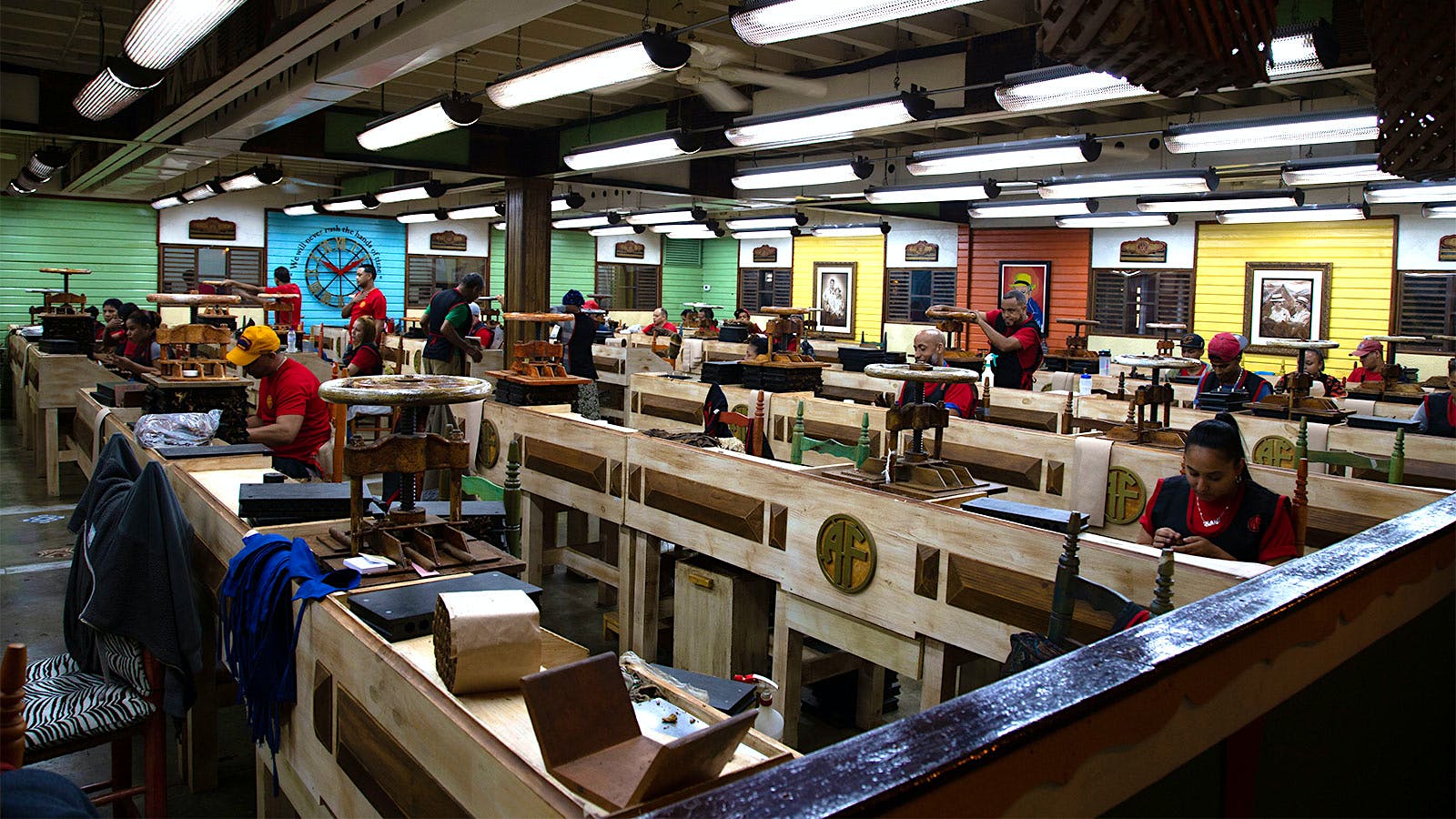 The rolling gallery for all Don Carlos cigars. Look closely behind the worker turning the vice and you’ll see a portrait of the late Carlos Fuente Sr., watching over his production floor. 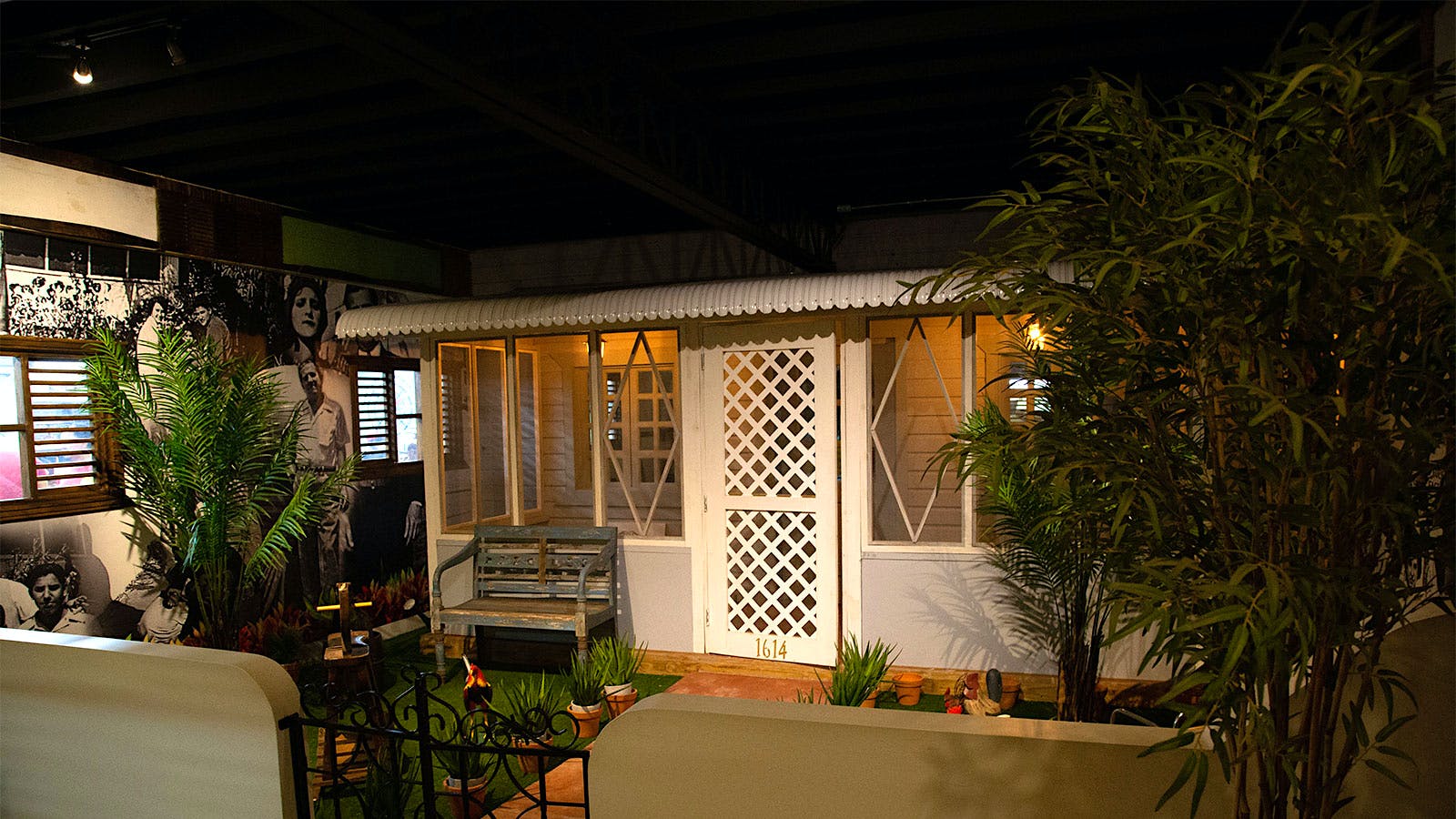 A replica of the tin-roof covered porch located in Ybor City, Tampa, that Arturo Fuente built to raise his family. In the very early days of the Fuente brand, that’s where the cigars were rolled. They’ve come a long way. 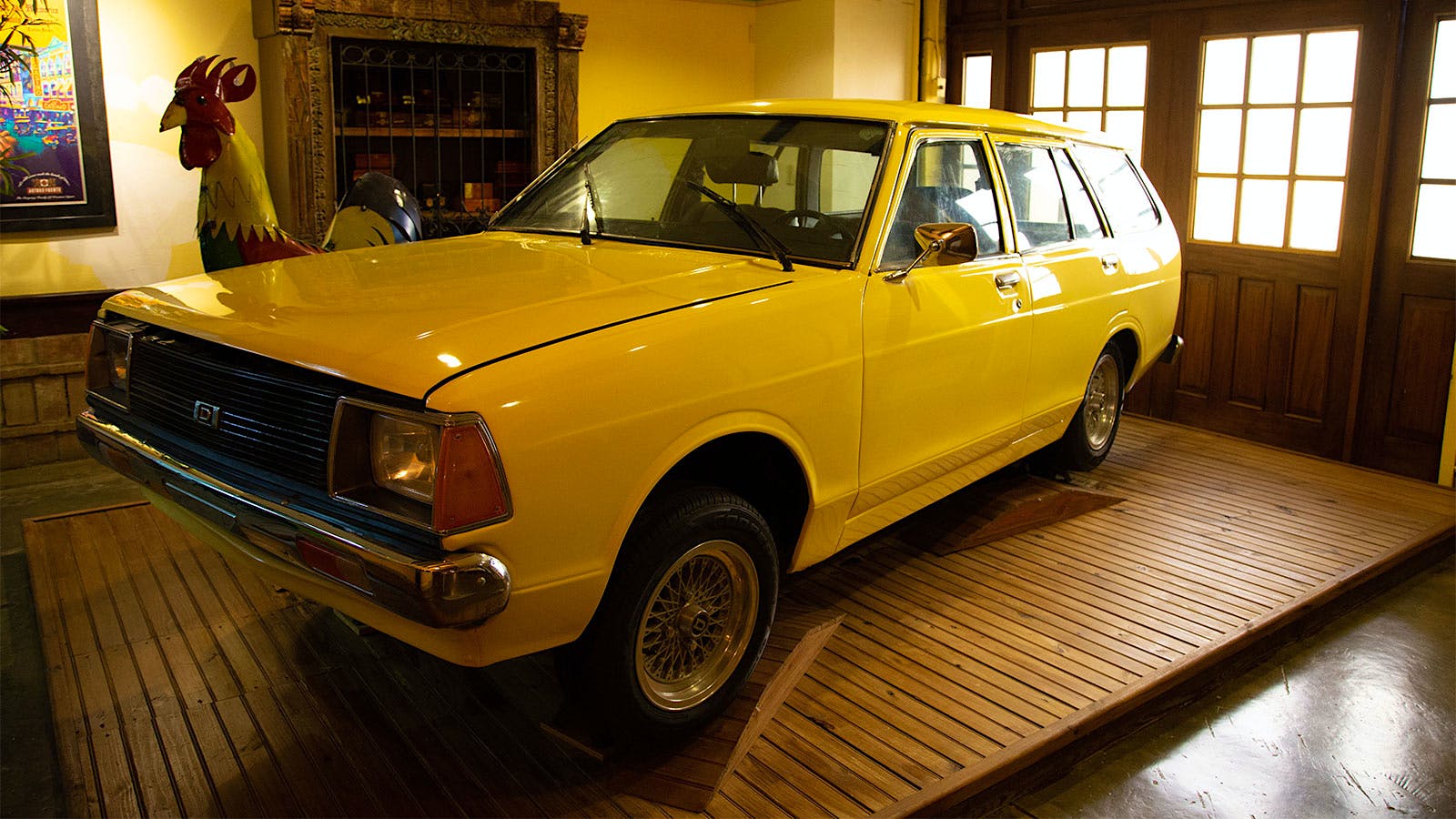 This was the exact same model Datsun that Carlos Fuente Sr. drove back in the 1970s. According to Fuente Jr., his father would pull in through the garage, unload his one bale of tobacco, and get to work. Fuente Jr. found the car and had it restored to commemorate those simpler times. 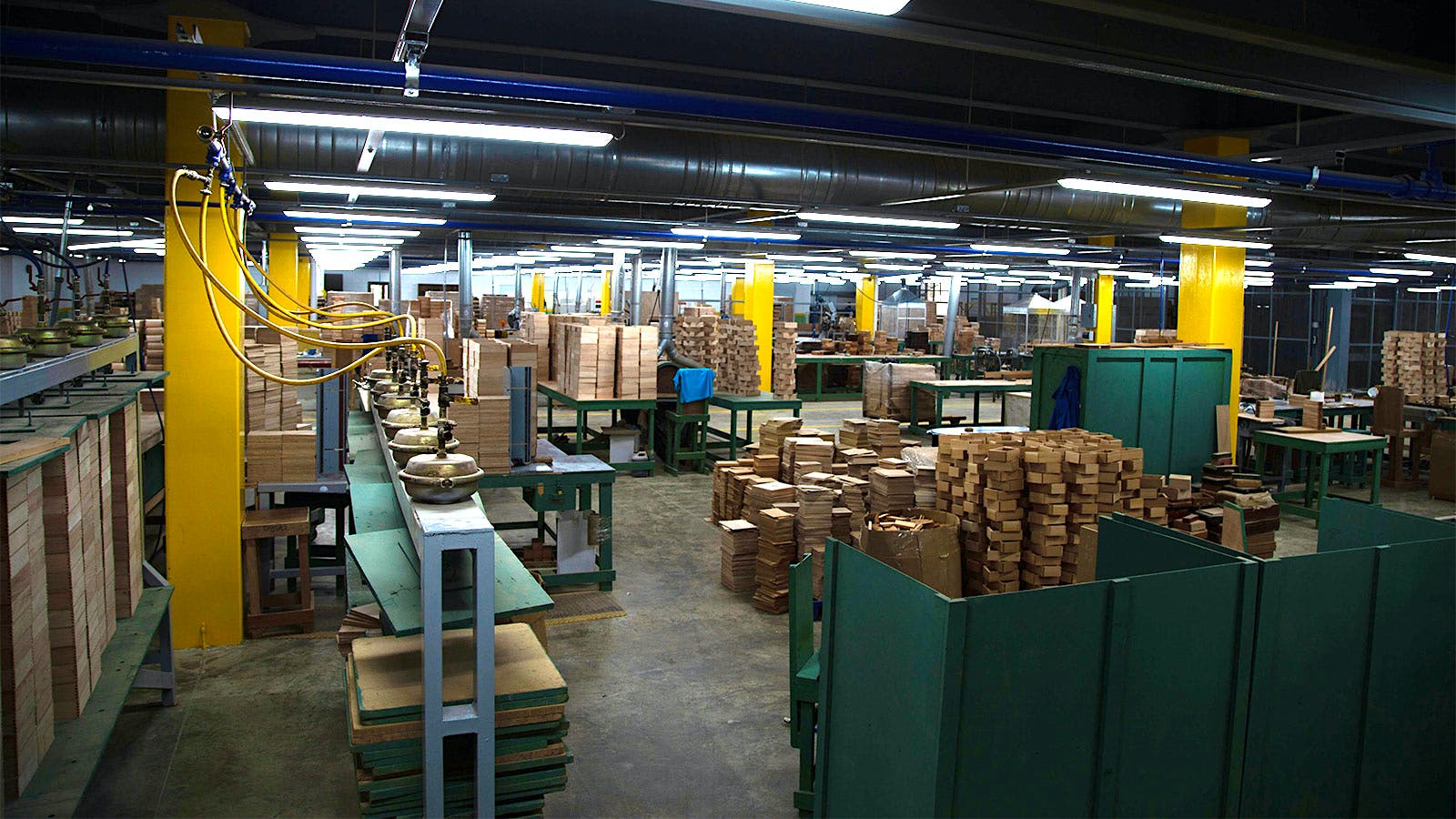 A sea of empty boxes as far as the eye can see. 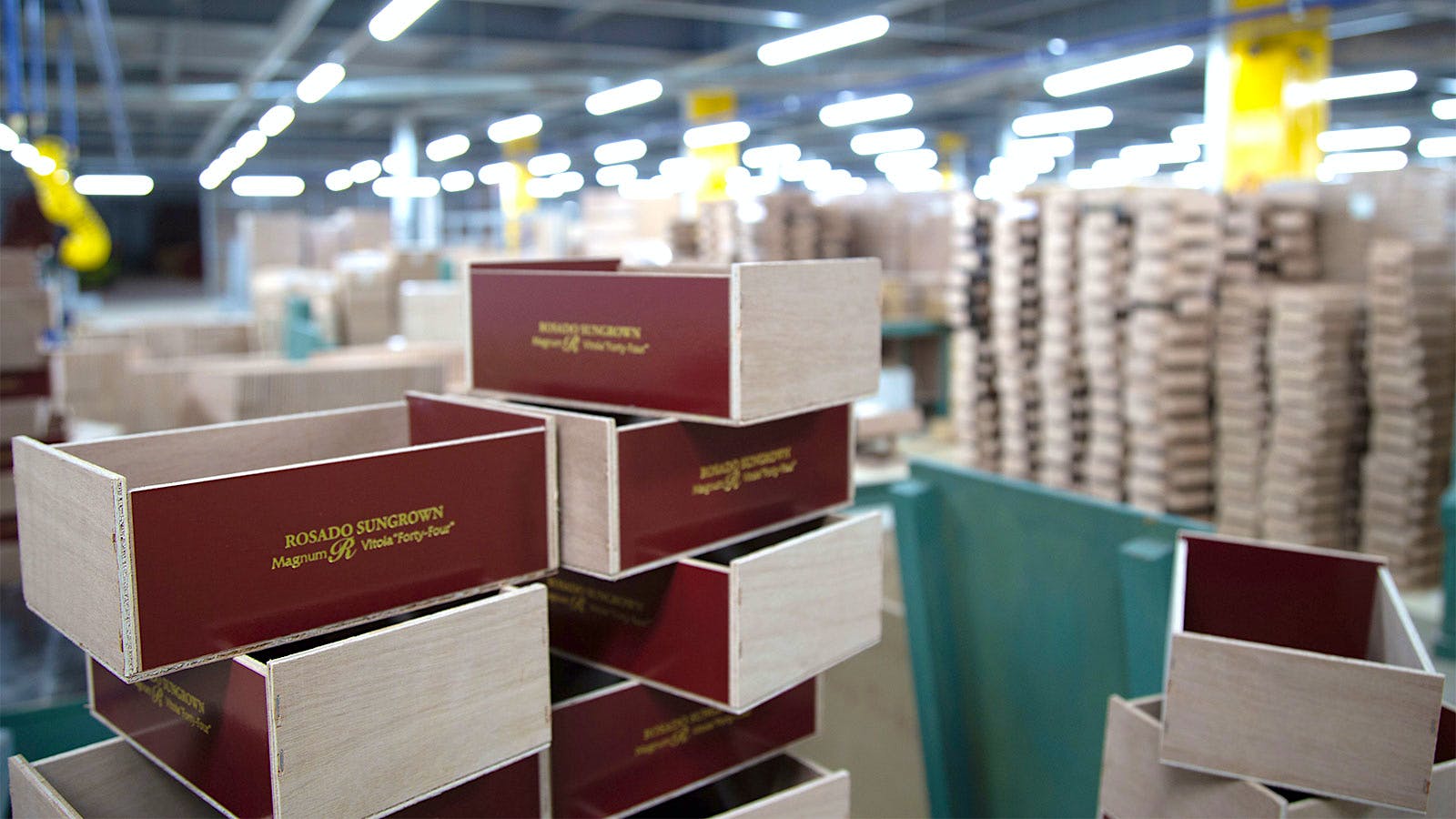 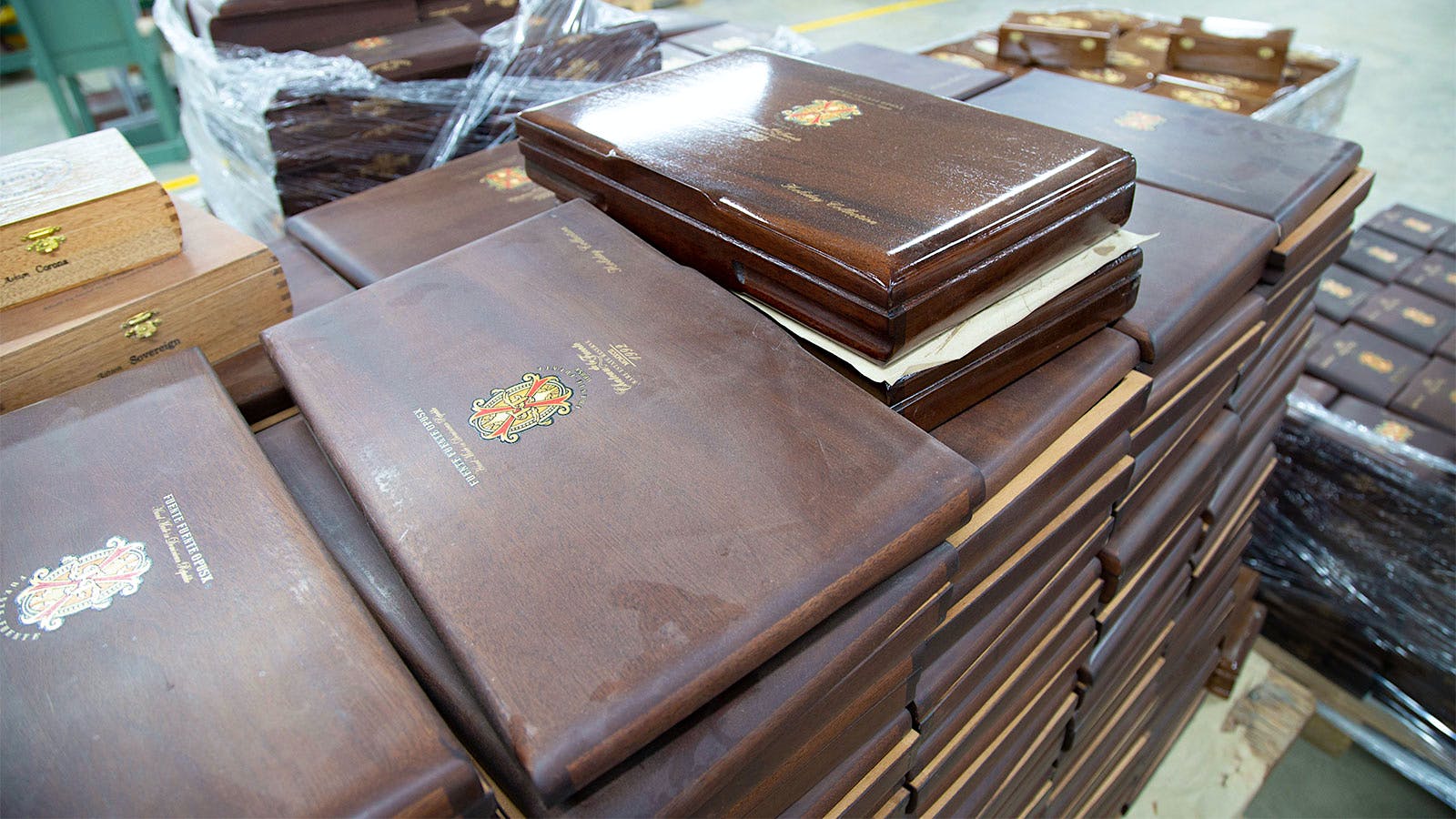 A stack of Fuente Fuente OpusX boxes that will soon be lacquered like the shiny one on top. 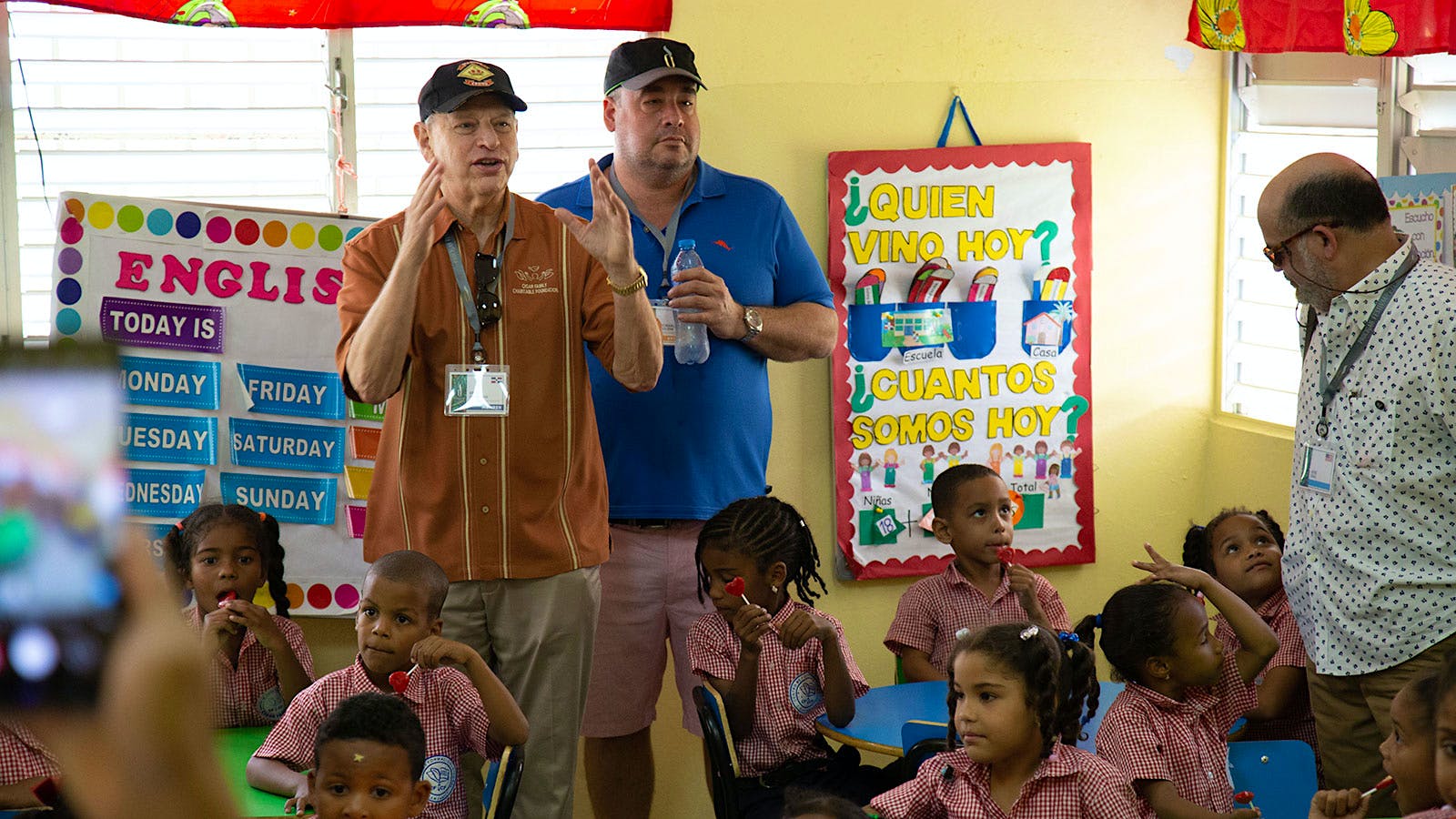 Eric Newman of J.C. Newman Cigars leading a tour of the Cigar Family School. Started in 2001, the Cigar Family Charitable Foundation has raised millions of dollars for the impoverished children of the Dominican Republic, including building a school. “The only way to break the cycle of poverty is through education,” says Newman. 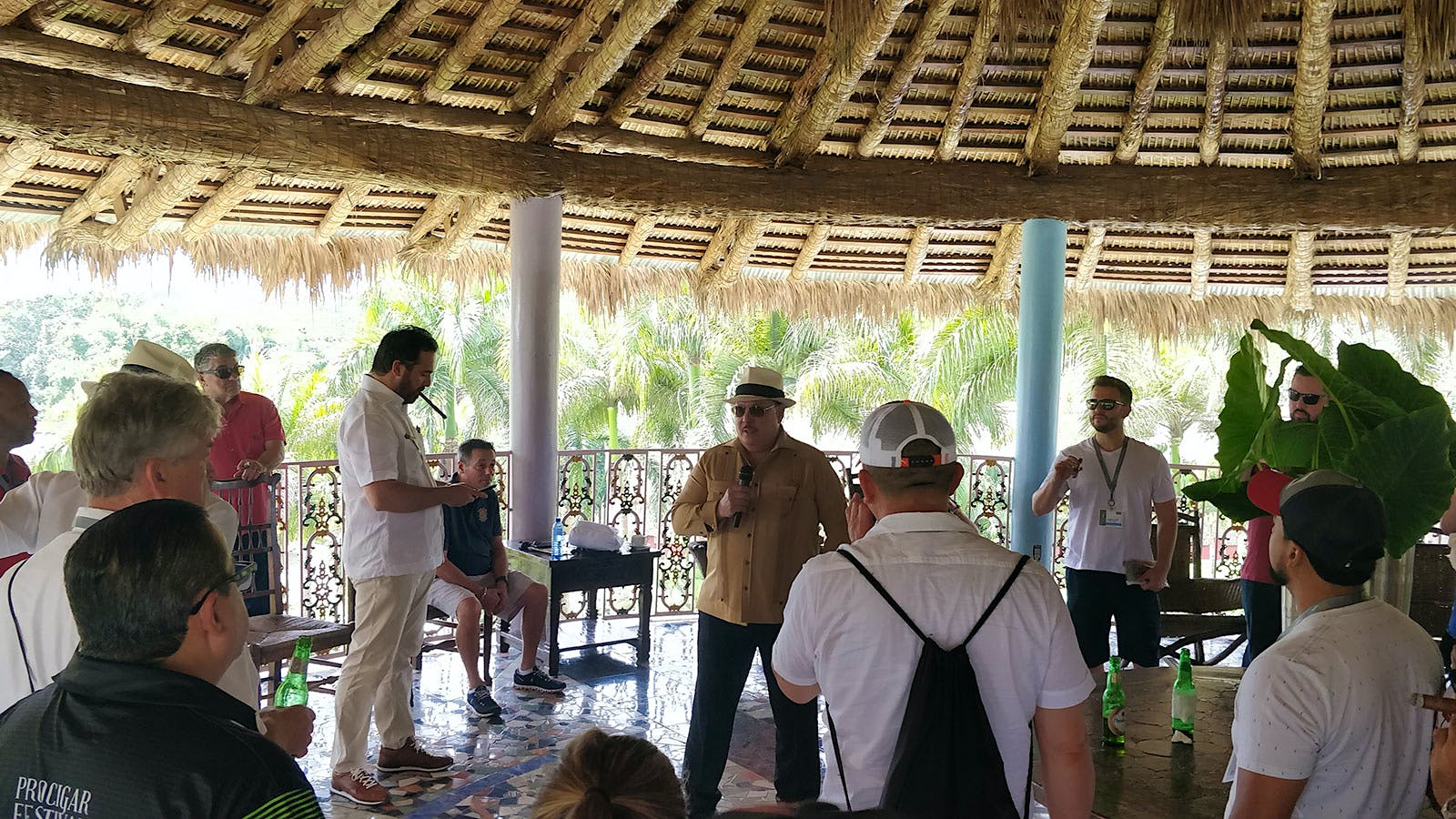 Carlos Fuente Jr., standing at Chateau de la Fuente, tells visitors the story of how he defied critics by growing wrapper-quality tobacco in the Dominican Republic. 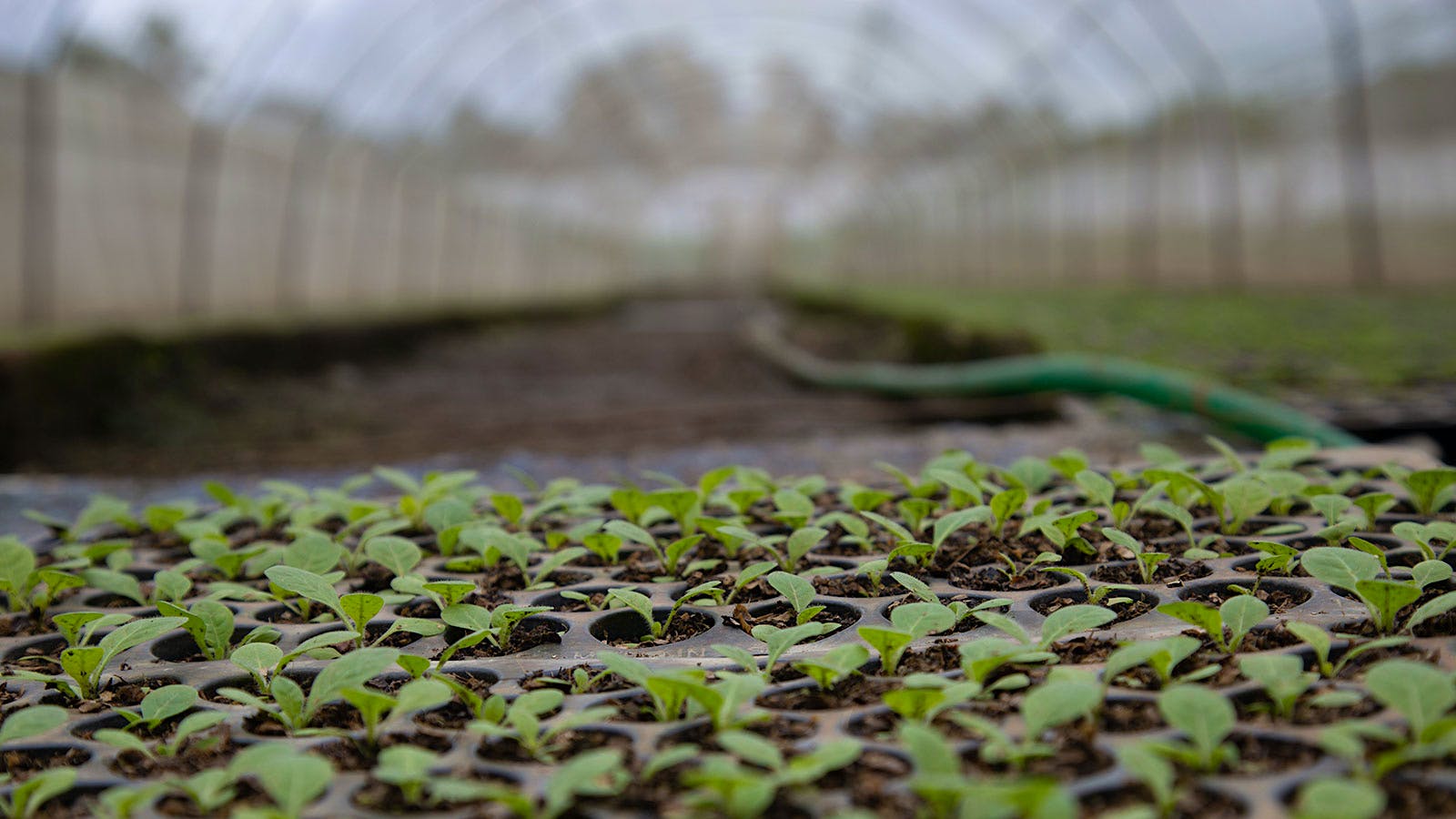 A bed of freshly sprouting tobacco seeds get sun inside a special structure that acts like a greenhouse, only instead of glass it’s covered in cheesecloth. 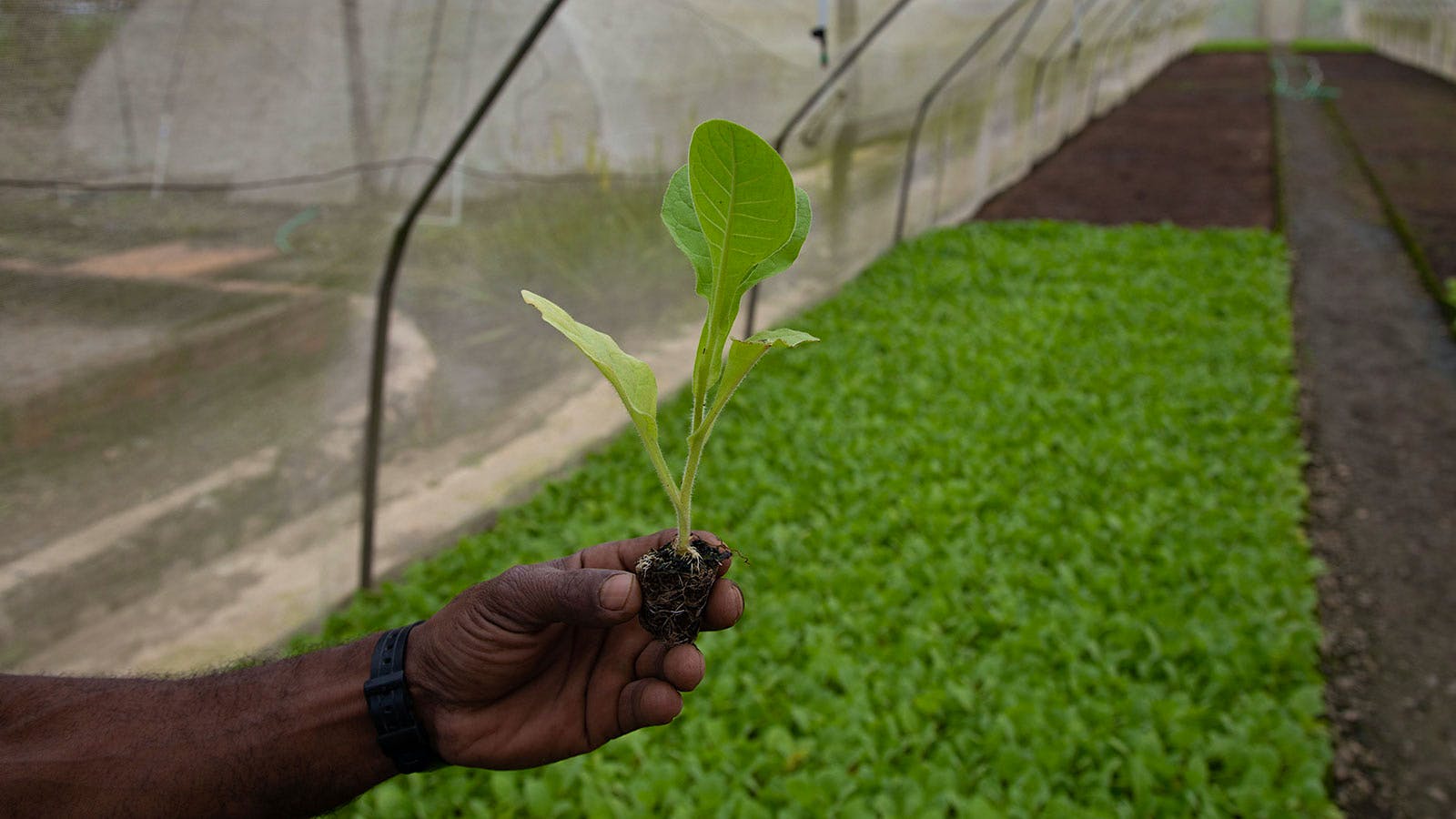 After only a few weeks, the tobacco has matured into a seedling that is ready to be planted in the ground. Inconsistent weather has forced the growers to adjust their plantings accordingly. 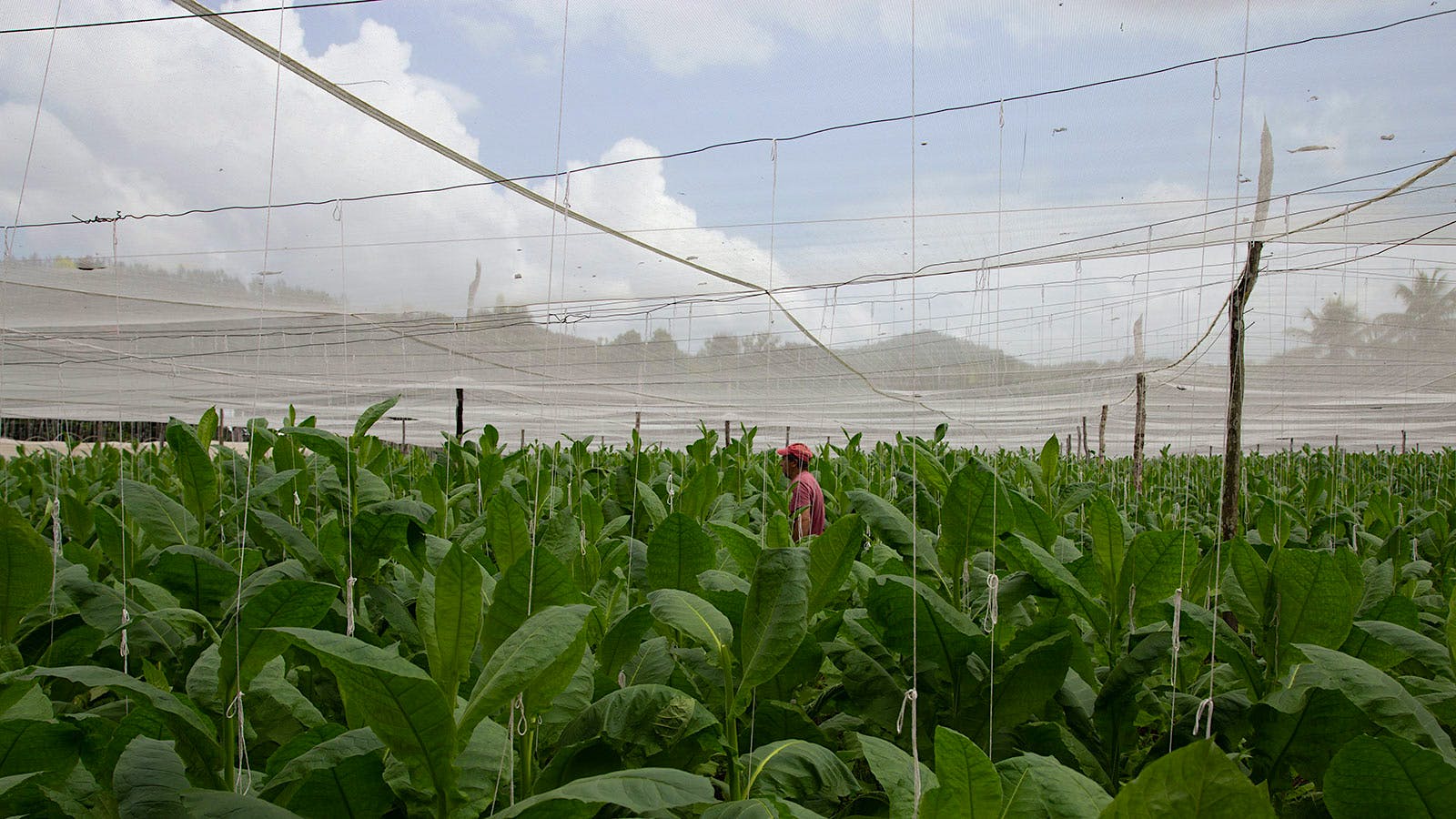 Lush tobacco as far as the eye can see despite the difficult, rainy weather. These plants on the San Luis finca, the largest of Fuente’s plantations, have been growing for about 45 days. 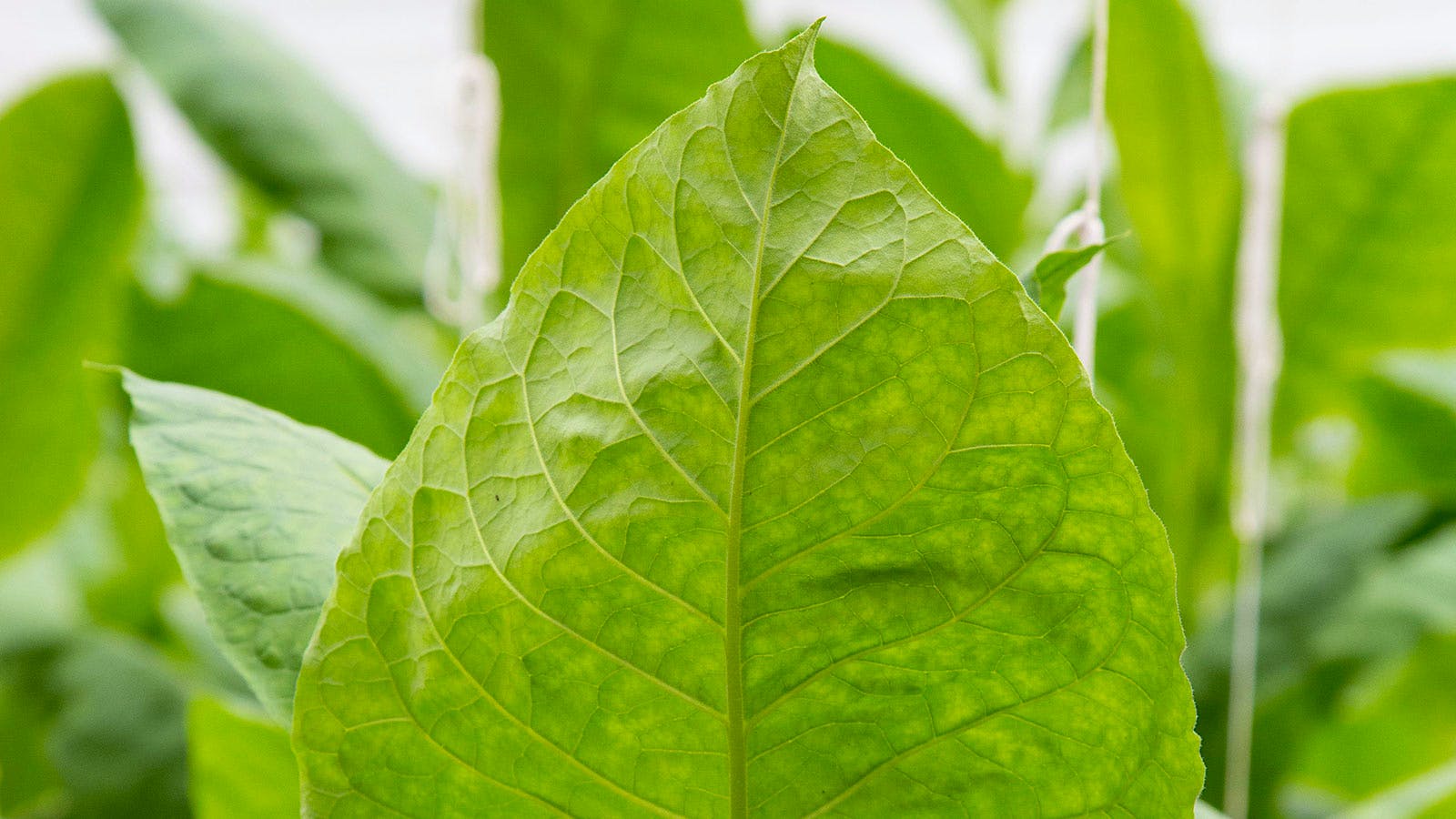 One day this young, green leaf will hopefully be good enough to be used as wrapper for a Fuente Fuente OpusX cigar.
Dominican Republic Arturo Fuente