The cigar that was first announced at Big Smoke Meets WhiskyFest is now shipping to cigar shops. Alec Bradley Double Broadleaf, made with a broadleaf binder and wrapper, is the third smoke in Alec Bradley Cigar Co.’s Experimental Series, and the first full-line release since Project 40 Maduro.

The cigar was teased at Big Smoke Meets WhiskyFest in May, when Alec Rubin smoked one on stage, while his brother Bradley announced the new project. The smoke was shown at the PCA tradeshow in July, and is now shipping to retail stores. 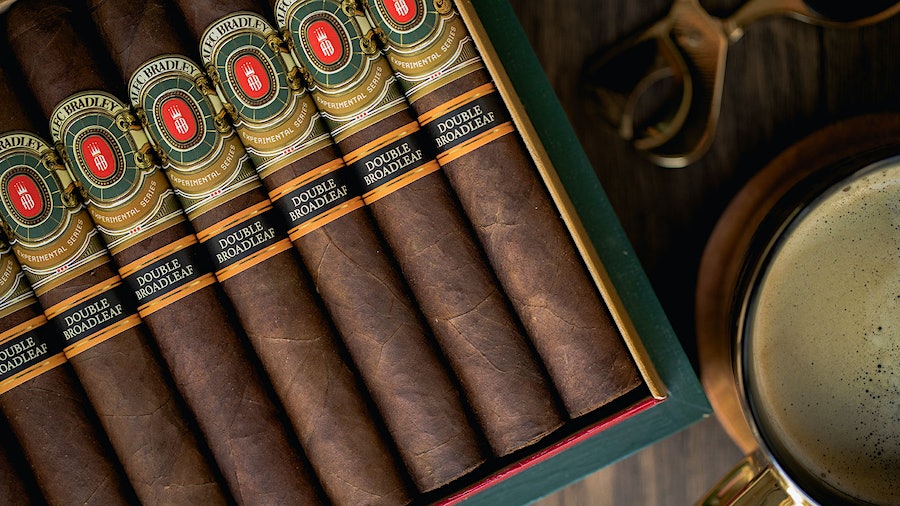 The experimental aspect of the smoke is the variation on broadleaf that powers the blend. Broadleaf comes from Connecticut, and is known for growing in the open sunlight with wide, roughish and considerably dark leaves, but it’s in extremely short supply. This new smoke has tobacco grown from broadleaf seeds in Honduras, both the wrapper as well as one of the two binder leaves.

“It tested our knowledge of agronomy, blending and the market," said Bradley Rubin, who called the smoke “a flavorful cigar that delivers the extra horsepower our brand advocates have been asking us for."

In addition to the Honduran broadleaf, the blend also has a second binder leaf (from Nicaragua) as well as filler from Honduras and Nicaragua. 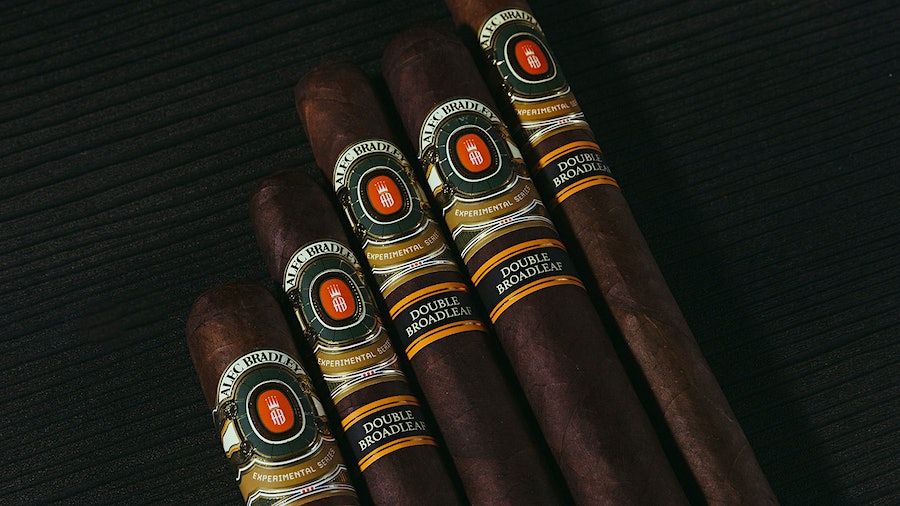 The cigars come in wood boxes of 24 and are rolled by the Plasencias at Tabacos de Oriente factory in Danlí, Honduras.

Look for a vertical brand tasting (a test of all the sizes in the line) in an upcoming issue of Cigar Insider.