What can be arguably called one of the world’s most unique cigar shapes is making a return to the market next month. The triangular Alec Bradley Trilogy is shipping for a limited run, and it should arrive at retailers in November.

Trilogy first came about in the early 2000s when Alec Bradley brand owner Alan Rubin remembered the words of a colleague who said there were just too many round cigars on the market. Rising to the challenge, Rubin went to Home Depot, found a DeWalt saw and built his own triangular-shaped cigar molds. The cigars had been off the market for more than a decade, until Alec Bradley released 300 boxes of a store-exclusive Robusto in August for Florida retailer Smoke Inn, with a promise of a Toro to come in the near future for the full U.S. market. 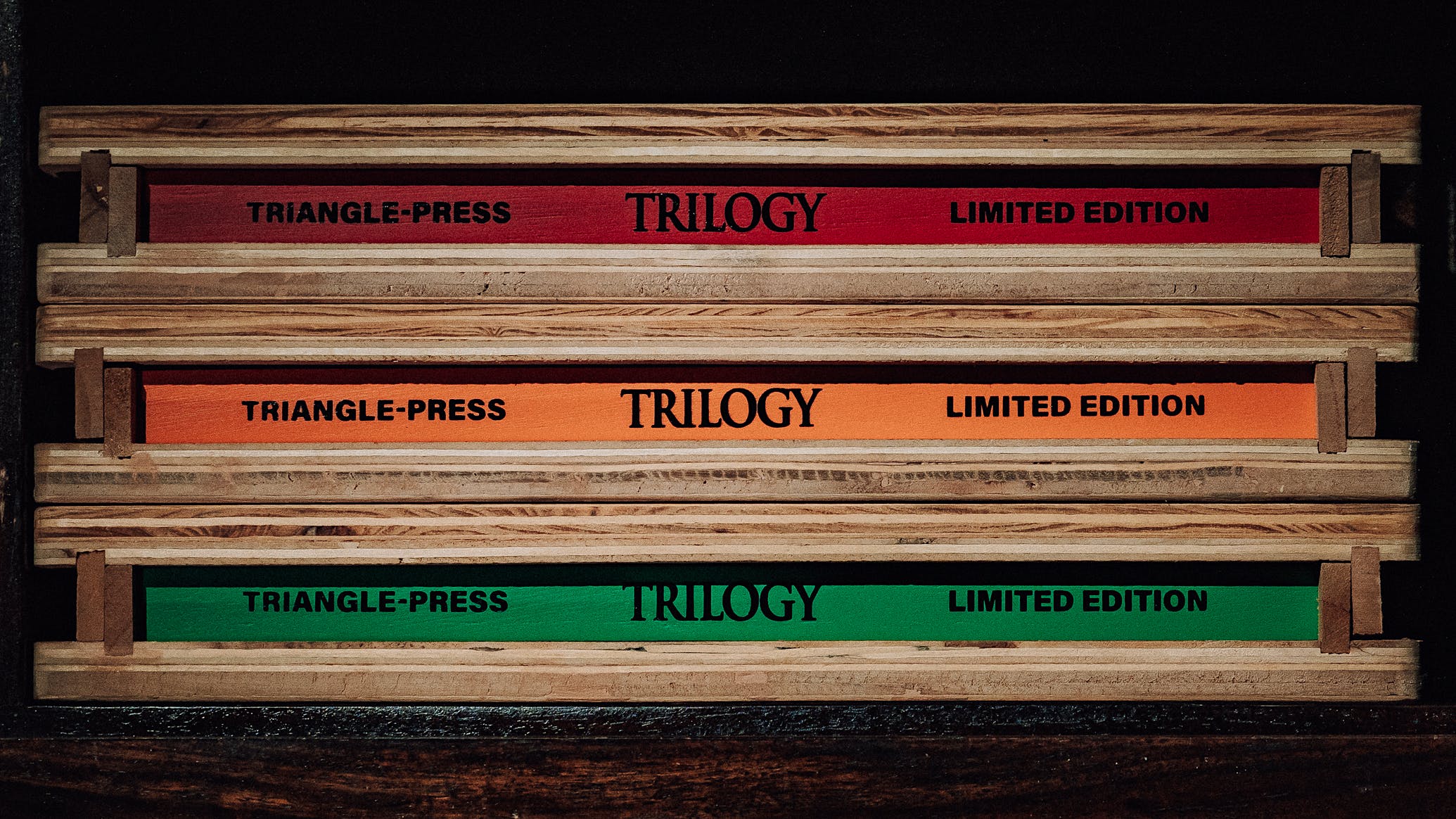 Rubin’s son Bradley, who works with his father and brother Alec, spearheaded the return of Trilogy. “I began asking about relaunching Trilogy when I started in the family business in 2017," he said. “When I was given the green light on Trilogy, my two main goals were to create something beautiful to pay homage to my dad's accomplishments and to celebrate the many successes of Alec Bradley."

Trilogy, true to its name, has three installments: Authentic Corojo, Exotic Maduro and Native Cameroon. While the cigars share the same Honduran Connecticut-seed binder and fillers from Nicaragua and Honduras, the wrappers are what set them apart: Authentic Corojo is rolled with a Honduran Corojo wrapper from the Jamastran Valley, Exotic Maduro features a dark Nicaraguan cover leaf from the Jalapa region and Native Cameroon is draped in an African-grown Cameroon leaf. 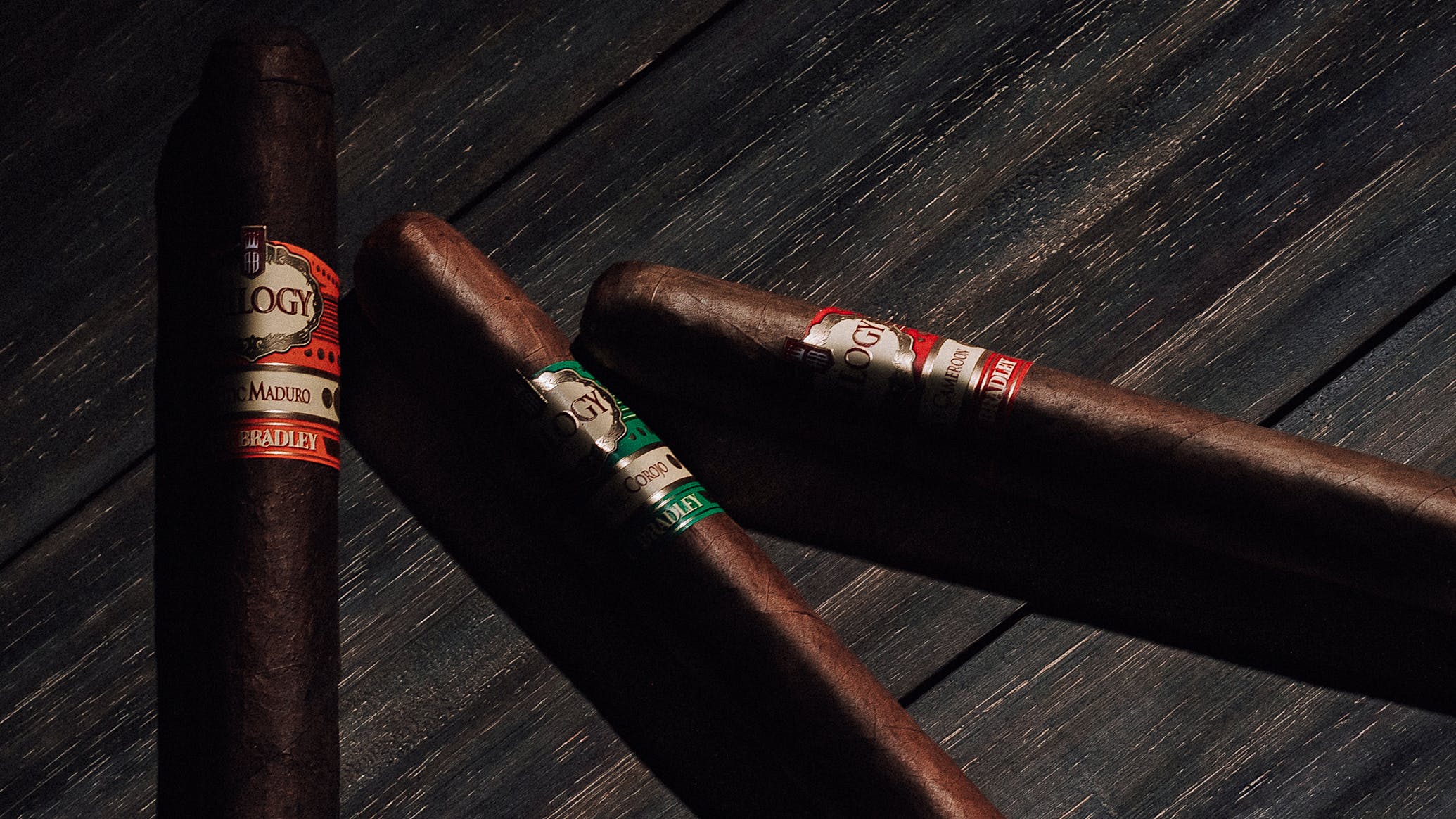 Measuring 6 inches by 52 ring gauge, the Toro will come in boxes made to resemble the triangular cigar molds that Alan Rubin made in the early 2000s. The cigars have a suggested retail price of $15 each.

Production of the Trilogy Toro was originally slated for only 3,000 boxes (1,000 of each blend) but the positive response of the Robusto caused the company to double the run to 6,000 boxes.

The cigars are made in Honduras by the Plasencias at their Tobacos De Oriente factory.

While France’s Cuban cigar distributor Coprova turned 50 in 2020, the company continues to celebrate …