Imperial Brands of Bristol, England, is one of the largest tobacco companies in the world, and if you haven’t heard by now, its premium cigar division is now up for sale. (The sale has been finalized and the details can be read here.)

If you’re a cigar lover who is not aware of Imperial, you likely at least know of the iconic brands under the company’s control. The non-Cuban versions of Montecristo, Romeo y Julieta, H. Upmann and Henry Clay are wholly owned, from production to distribution, by Imperial.

Additionally, the company has a 50 percent stake in Habanos S.A., the Havana-based monopoly that controls the export of all of Cuba’s cigars. This means that sales of popular Cuban brands such as Cohiba, Montecristo, Hoyo de Monterrey, Romeo y Julieta and Partagás all contribute to Imperial’s bottom line.

The story of Imperial is one of mergers and acquisitions, deals that have both built the company’s impressive library of cigar brands and have changed the very structure of the company, including the name itself. The history of Imperial involves several major companies who were at one time or another major players in the premium cigar industry: Consolidated Cigar Corp.; SEITA, or Société d'exploitation Industrielle des Tabacs et des Allumettes; Tabacalera S.A. and Altadis S.A. The story begins more than 100 years ago, in the United States.

1972: Gulf+Western buys a controlling interest in Compania Insular Tabacalera S.A. (CIT), a Canary Islands company that makes non-Cuban Montecristos, for around $7 million. At the time, the Canary Islands are a prominent producer of cigars.

1983: Consolidated Cigar is sold by Gulf+Western to a group of senior managers within the company for about $120 million in cash and securities. 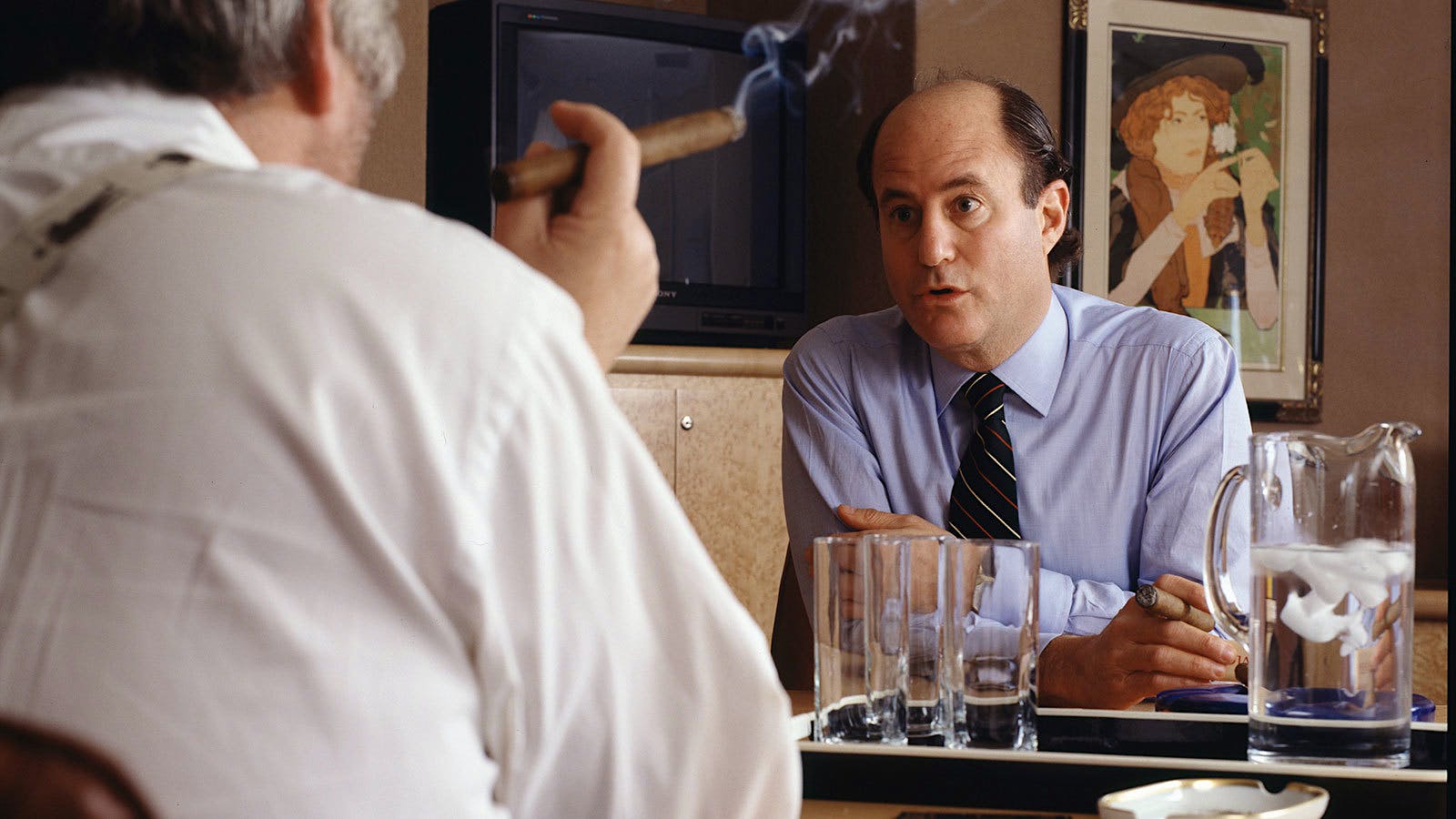 1988: Perelman sells Consolidated Cigar to a management team for $138 million.

2000: Altadis S.A. buys half of Habanos S.A. for $477 million. Habanos (formerly known as Cubatabaco) controls Cuba’s cigar industry, and oversees the export of all of the country’s cigars, including the hallmark brands Cohiba and Montecristo.

2011: Altadis U.S.A. restructures itself to create a premium cigar division, headed by Javier Estades in the United States.