About a year behind schedule, the Partagás Legado Edición Limitada 2020 has finally been released—or at least, it was given a premiere party in Spain. Last week the cigar was unveiled at a gala held in Madrid’s Wanda Metropolitano Stadium. It was a festive cigar gathering where attendees got to sample the new smoke.

First previewed at the 2020 Habanos Festival, the Partagás Legado measures 6 1/8 inches by 48 ring gauge (a size called Hermosos No. 2 in Cuban factories) and comes in boxes of 25. Unlike previous years, which normally see a minimum of three Edicón Limitadas, 2020 only has this single cigar. 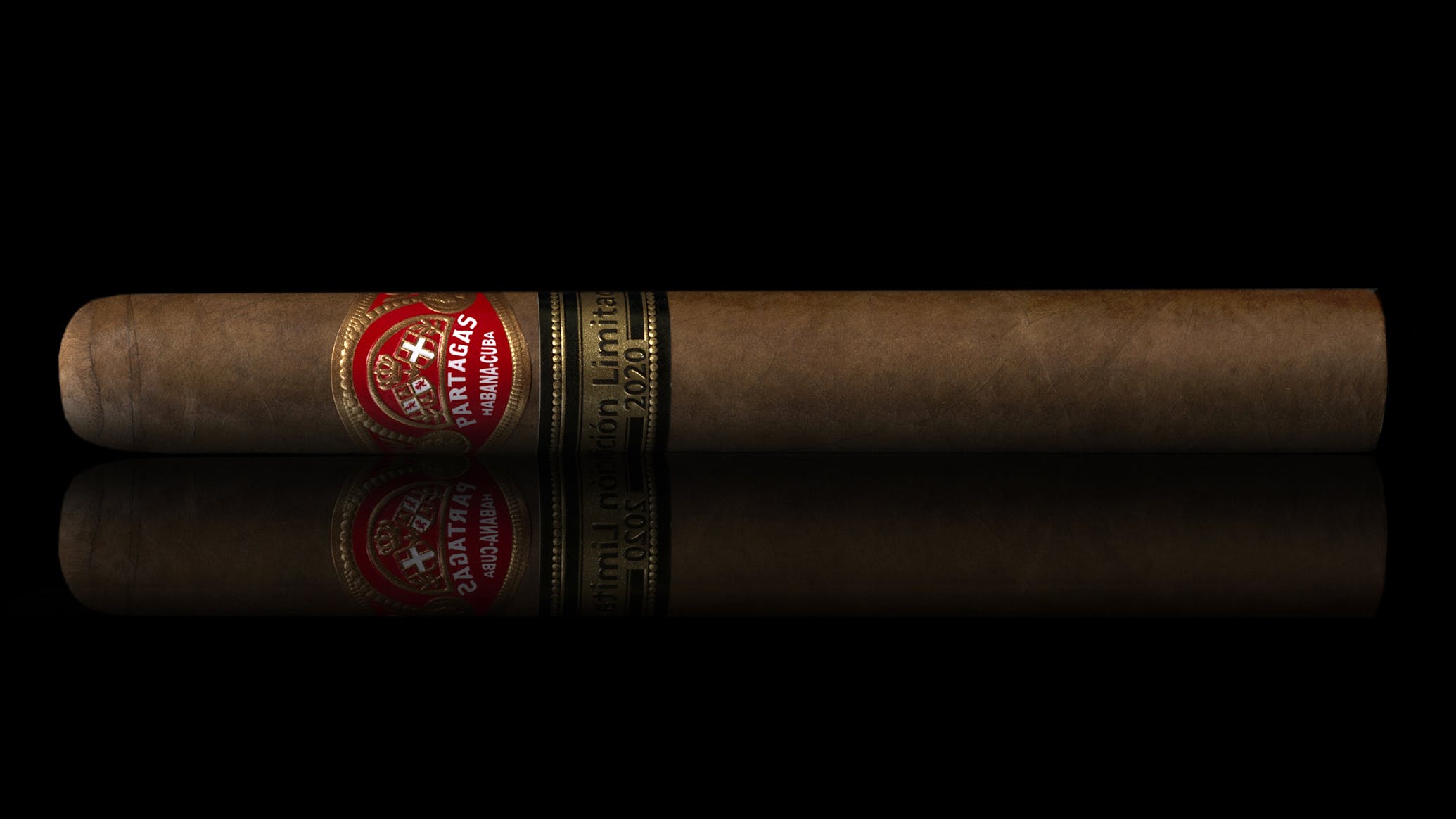 The event was put on by Club Pasíon Habanos, which worked with Spain’s regional Habanos distributor Tabacalera S.L.U.

Now that the Legados had its world premiere, the retail price is set at 21 euros per cigar (about $24.50) for Spain, but it's unclear exactly when it will start to appear in retail shops across the country, let alone other markets around the world. Spain had a similar release party for the Cohiba Novedosos in 2019. More than two years later, that cigar has still yet to go on sale.

The Partagás Legado is one of many 2020 releases that have been delayed. Fans of Cuban cigars still await other products like the three-size Romeo y Julieta Línea d’Oro brand, the Montecristo Herederos and the Juan Lopez Selección Especial.