Since Ramon Allones has lagged in the U.S. market, brand-owner General Cigar Co. decided to let Fernandez try his hand at reblending the line—and they’re letting him distribute it, too. General appointed A.J. Fernandez the exclusive manufacturer and distributor for Ramon Allones in the United States. (Despite the agreement, General still owns the U.S. trademark.)

“Ramon Allones is a brand that has great potential," said Regis Broersma, president of General Cigar.  "General has so many iconic brands in its portfolio, that Ramon Allones has not received the attention it deserves. On the other hand we have A.J. Fernandez who is a long standing and dear partner to the General Cigar and Cigars International family. Now we take our partnership to the next level where A.J. is not only producing the Ramon Allones cigars, but also distributing the brand within the U.S. territory. "

Fernandez presently produces two full-bodied versions of Hoyo de Monterrey for General in addition to making stronger versions of H. Upmann, Montecristo and Romeo y Julieta for Altadis U.S.A.—all of which are iconic Cuban brands made in Nicaragua for the U.S. market. 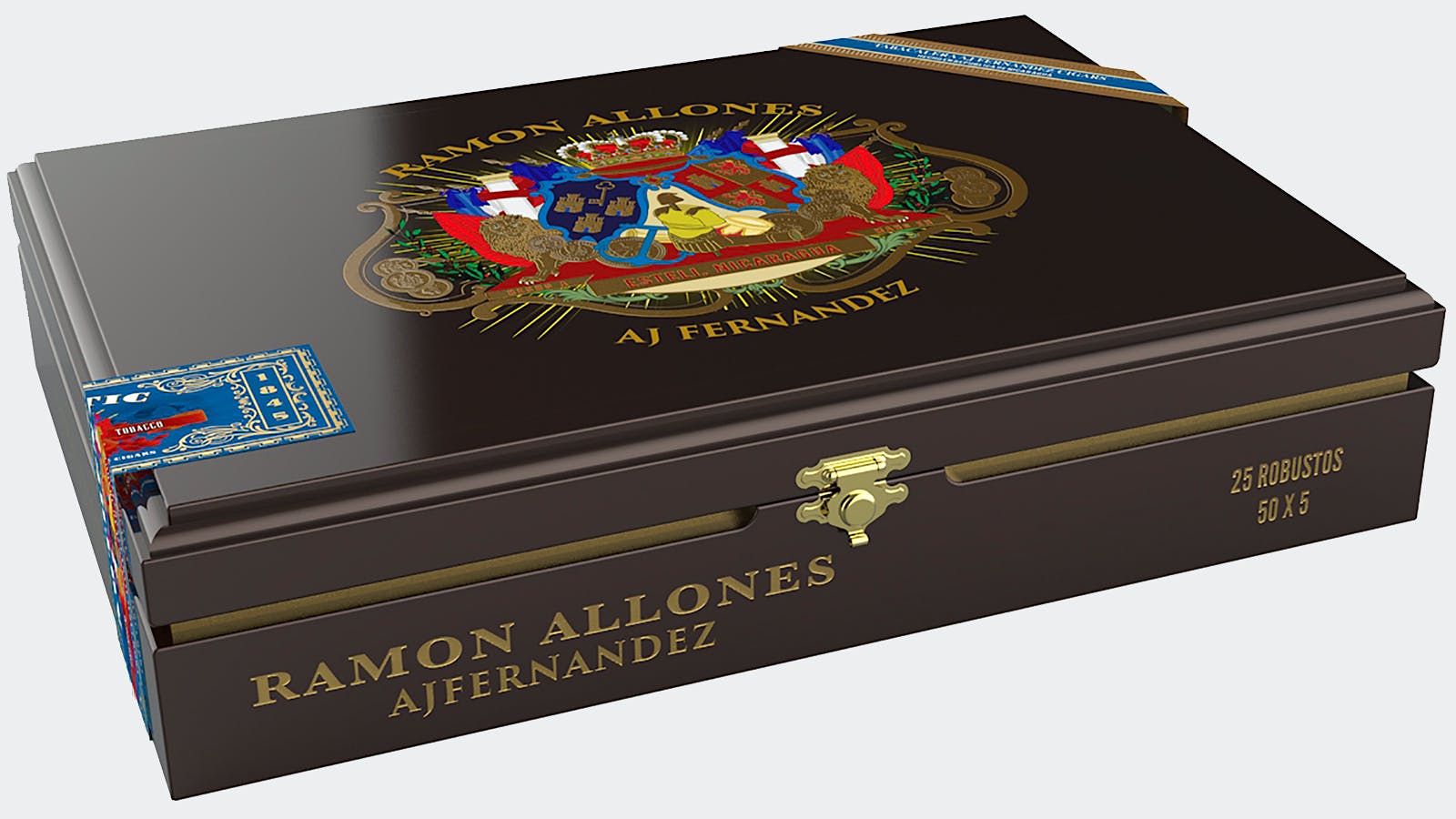 The Ramon Allones cigars are made at the Tabacalera A.J. Fernandez Cigars de Nicaragua factory.

“I have had a great relationship for many years with the team at General Cigar,” said Fernandez. “And we both agreed the Ramon Allones brand would be a fantastic addition to my portfolio. I am both honored and humbled at the opportunity to blend, manufacture and distribute this legendary brand.”

Despite the brand’s rich history, Ramon Allones has never been one of General’s best sellers. Overshadowed by General’s larger brands like Partagas and Macanudo, Ramon Allones cigars were sold mostly in catalogs until 2015, when the brand was reblended, redesigned and folded into General’s defunct subsidiary, Foundry.

The Sumatra version will come in five sizes, though A.J. Fernandez has yet to finalize further details or any prices.

The Ramon Allones cigars are made at the Tabacalera A.J. Fernandez Cigars de Nicaragua factory and should be available some time in January.