Aptly dubbed Weller by Cohiba, this limited-edition cigar was made in partnership with Weller. It measures 5 1/2 inches long by 50 ring gauge and is made in the Dominican Republic at the General Cigar Dominicana factory, which also produces brands such as Macanudo, La Gloria Cubana and non-Cuban versions of Partagas. General did not disclose the number of cigars it was making. 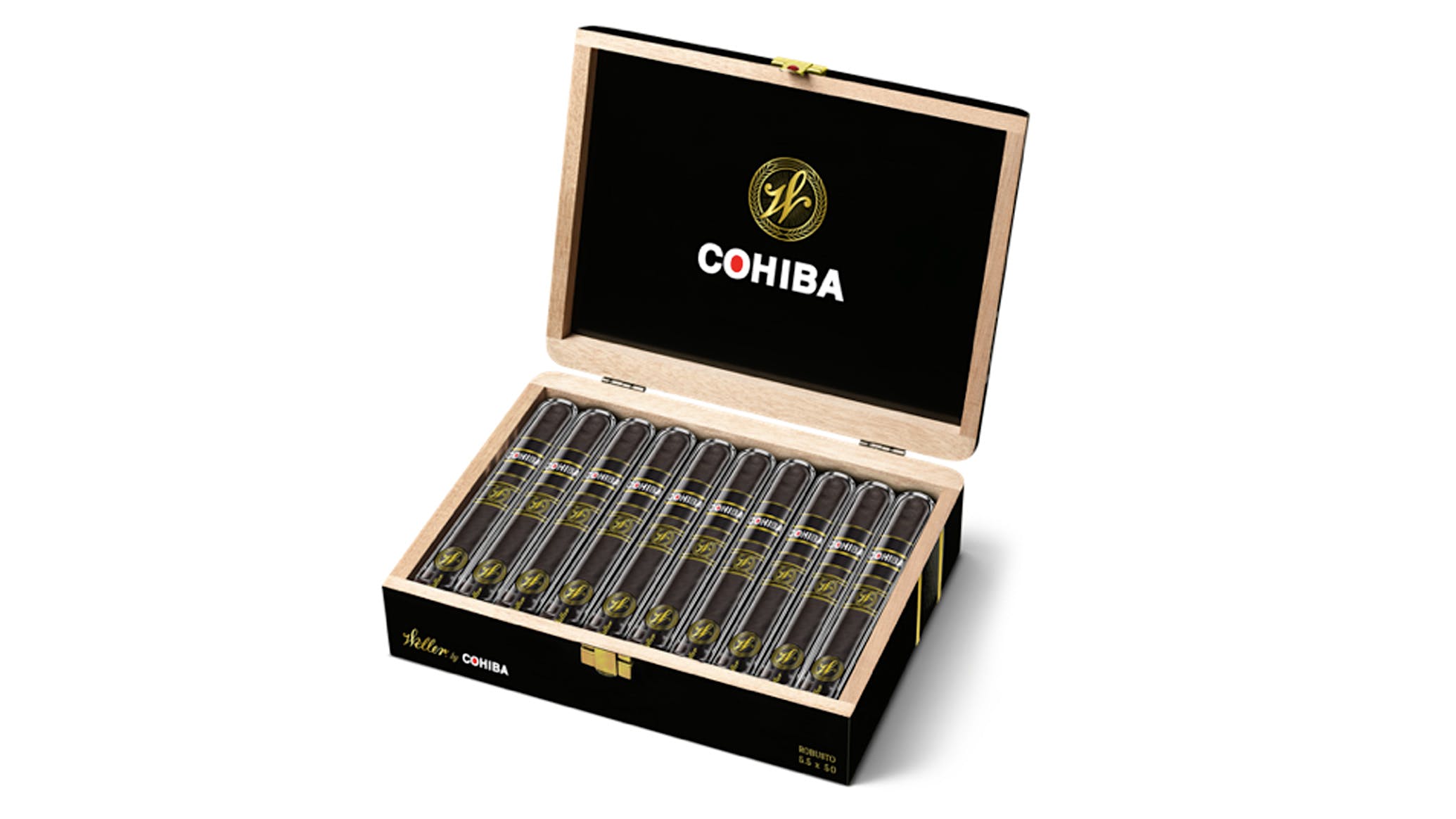 The cigar consists of a high-priming, Honduran San Agustín ligero wrapper, Connecticut Habano medio tiempo binder and Nicaraguan filler from Estelí and Ometepe. According to General, the blend was designed to be an ideal complement to the moderate sweetness of Weller Bourbons, which are wheated spirits made at the Buffalo Trace distillery in Kentucky.

Weller by Cohiba comes in 10-count boxes and retails for $19.99 per cigar, or $199.90 for the entire box. All the cigars are individually packaged with their own glass tubes.