At this year’s IPCPR trade show, there were new cigars that had retail prices of $20, $30 and even one as high as $90. Seeing how the typical premium cigar retails for around $10, where does that leave the smoker who wants a $5, handmade, long-filler cigar? Royal Agio seeks to service this segment of the market with its new line: San Pedro de Macorís. It’s a premium brand that retails from $4.75 to $5.50.

Better known for its machine-made cigars, Royal Agio also produces handmade smokes at its Dominican Agio Caribbean Tobacco factory in the town of San Pedro de Macorís. The new brand is named after this town and comes in two wrapper varieties: Ecuador Connecticut and Brazilian Arapiraca. The binder is Dominican and the filler is a combination of Brazilian and Dominican tobacco. 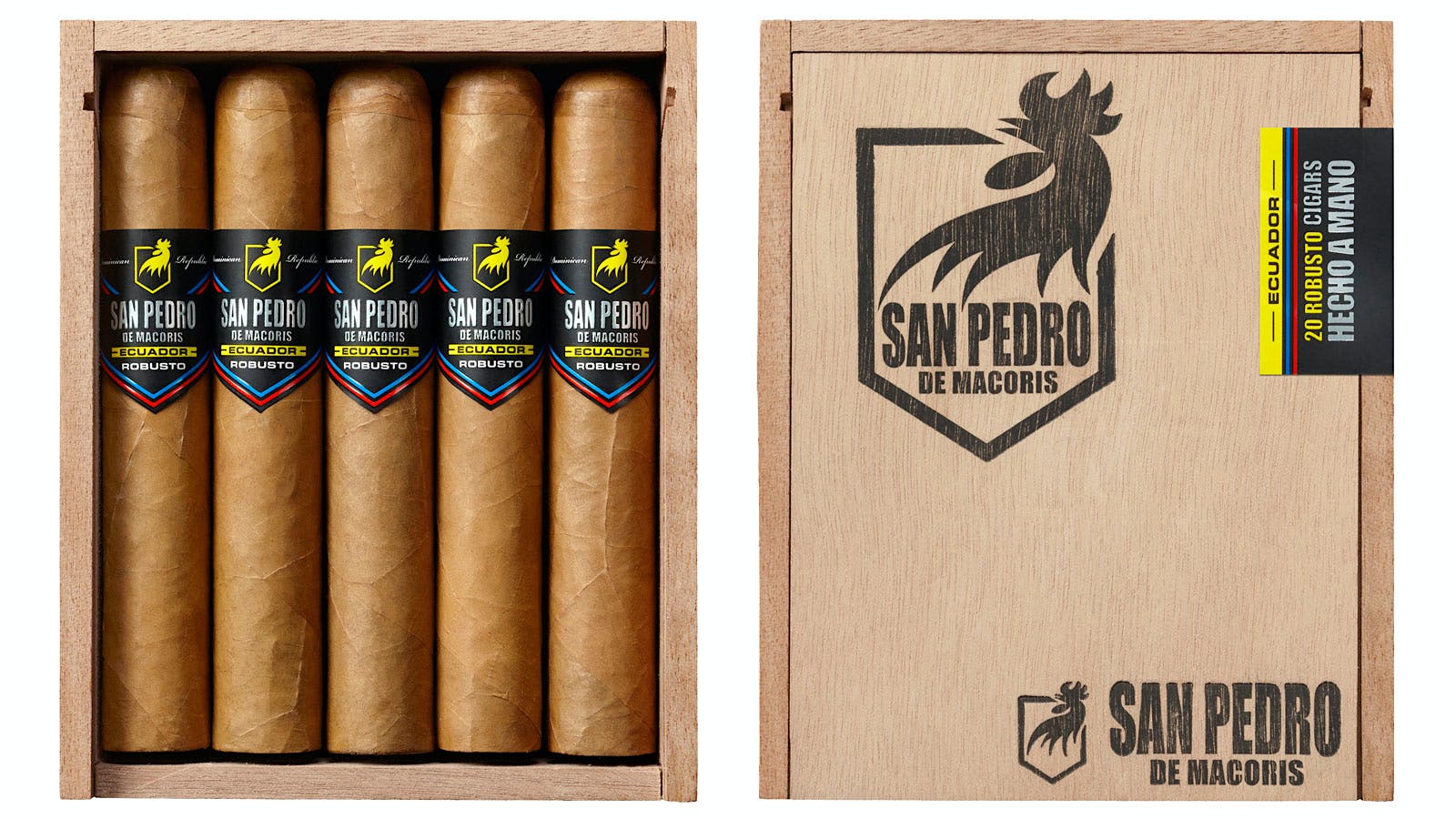 According to Royal Agio, both varieties are made with Dominican Piloto Cubano from a ligero priming to prop up the cigar’s complexity. Both cigar types are characterized as medium bodied.

So how did Royal Agio maintain premium quality and still manage to keep prices down?

“It was a tremendous challenge,” said Jaime Florez-Estrada, vice president of marketing for Royal Agio Cigars USA, “requiring years of development with high-grade premium tobaccos to create these final blends.”

Founded in Holland in 1904, Royal Agio Cigars was started by Jacques Wintermans and is currently headed up by fourth generation Boris Wintermans. Last year, Royal Agio took back U.S. distribution of its cigar brands from Drew Estate, ending a partnership that began in 2014.