In 1895—when steel magnates, financiers and railroad tycoons ruled America’s Gilded Age—there were around 42,000 cigar factories in the United States, with 300 in Cleveland alone. Even far-flung cities like Davenport, Iowa had a thriving cigar industry. At the time, there were so many people rolling cigars in this country that cigarmakers had their own union. Should you find yourself in the vicinity of one of these factories, we encourage you to stop in, try a smoke and enjoy a piece of modern-day Americana. (Note: The hours of operation for each factory may be limited due to Coronavirus pandemic restrictions.)

Today, it’s quite rare to see a cigar factory in the U.S. And if you live in a flyover state, you probably won’t find any at all. Regardless of this sad fact, we managed to find 50.

After some research, we put together a list of 50 places in the U.S. that are still sourcing tobacco and rolling their own smokes by hand, day in and day out. Some are very small, modest operations with only one or two rollers making a house brand for locals. Others are famous, places like J.C. Newman, El Rey de Los Habanos, Aganorsa Leaf and El Titan de Bronze, responsible for producing nationally distributed brands. A number of the locations on this list even produce handmade cigars that are highly rated by this magazine.

As you might expect, the largest concentration of cigar factories today is in Florida, namely Tampa and Miami—areas where Cuban cigar rollers have been expatriating since Castro’s Revolution.

While 50 U.S. cigar factories is a far cry from 42,000, small operations like these still play a valuable part in keeping cigar culture alive. Should you find yourself in the vicinity of one of these factories, we encourage you to stop in, try a smoke and enjoy a piece of modern-day Americana. 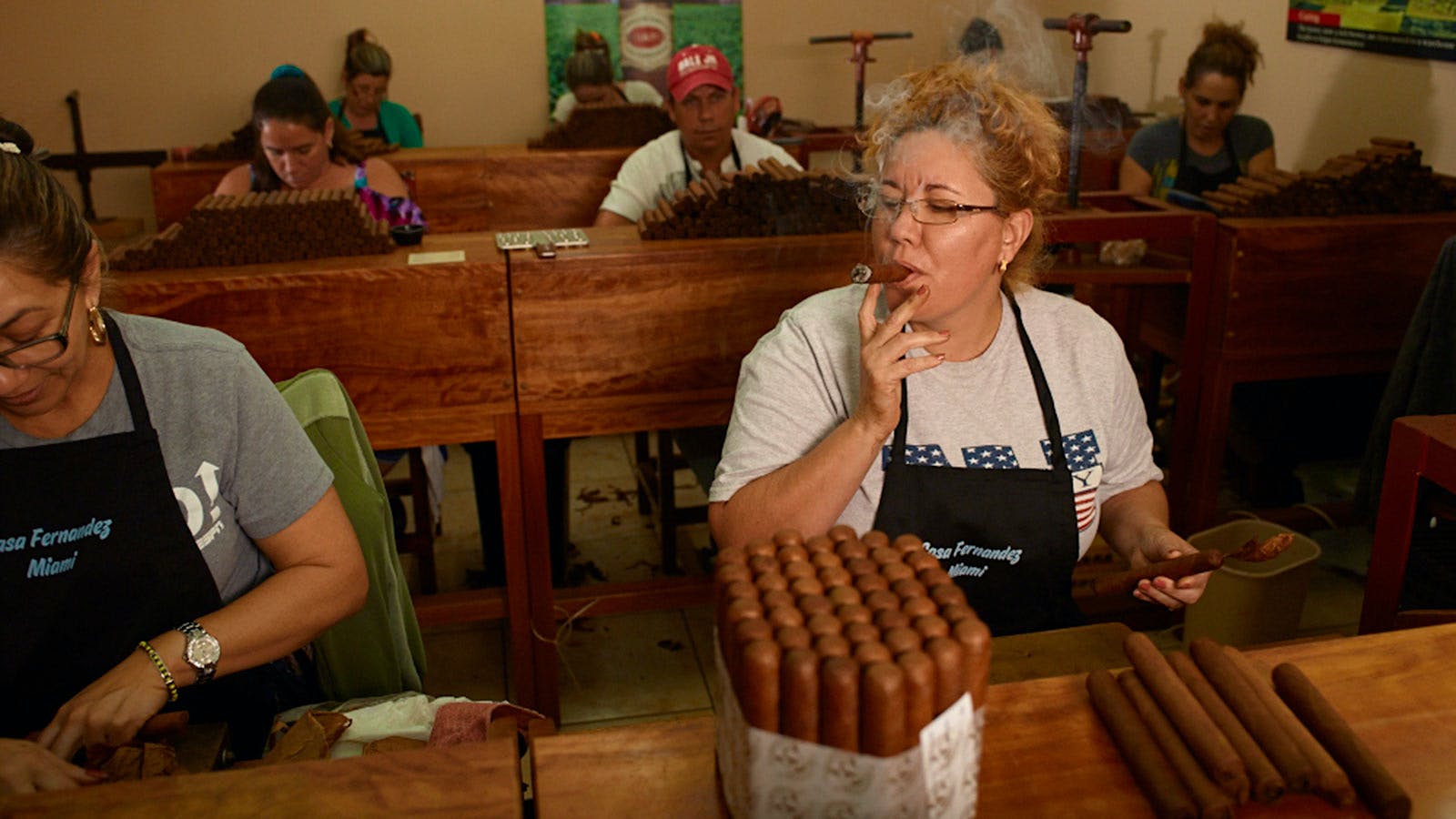 Making cigars often means you get to smoke while you work. Inside the Aganorsa Leaf Miami cigar factory (formerly Tabacalera Tropical), a roller takes a puff of one of her handmade smokes. (Photo/Jeffery Salter) 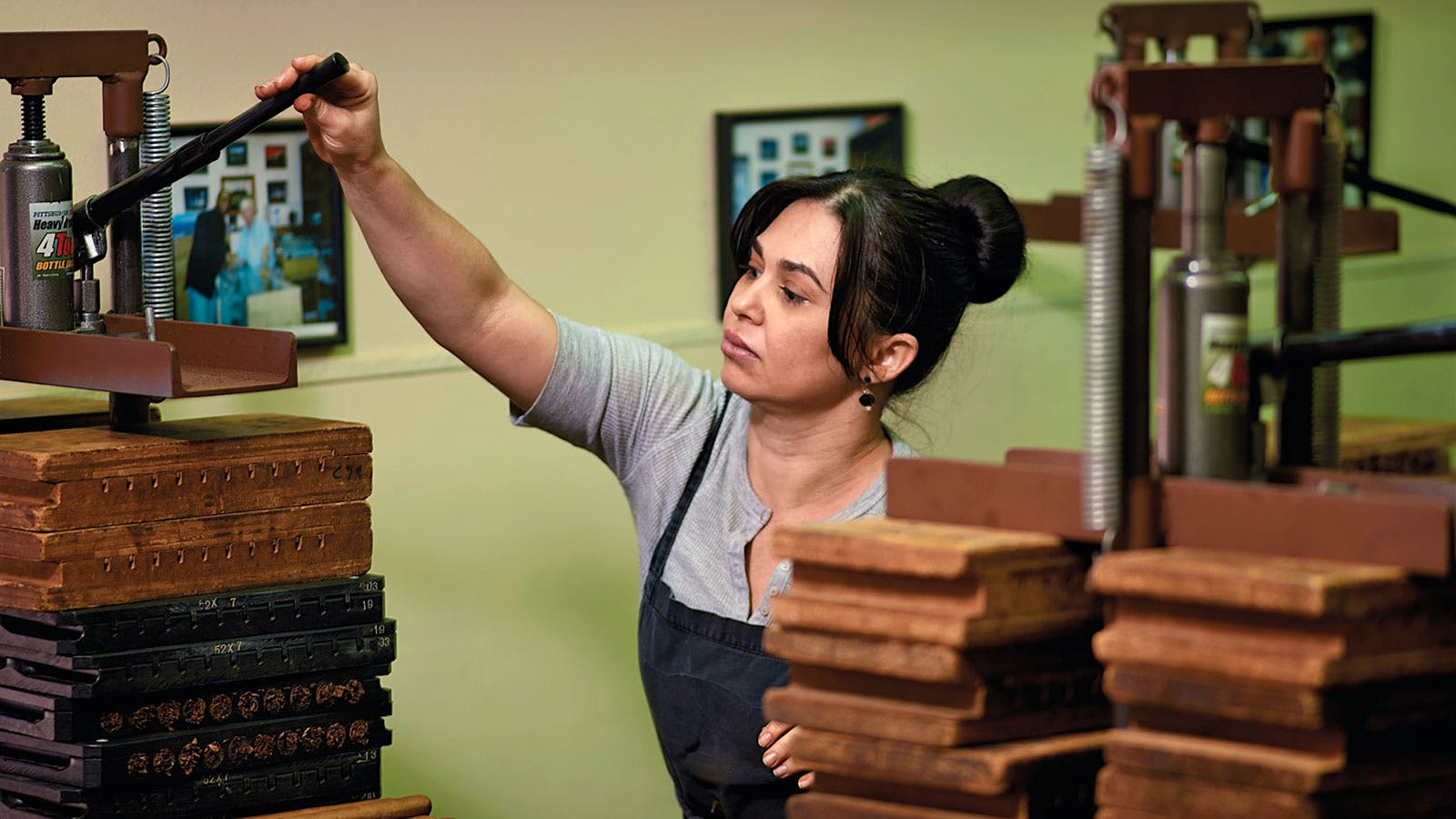 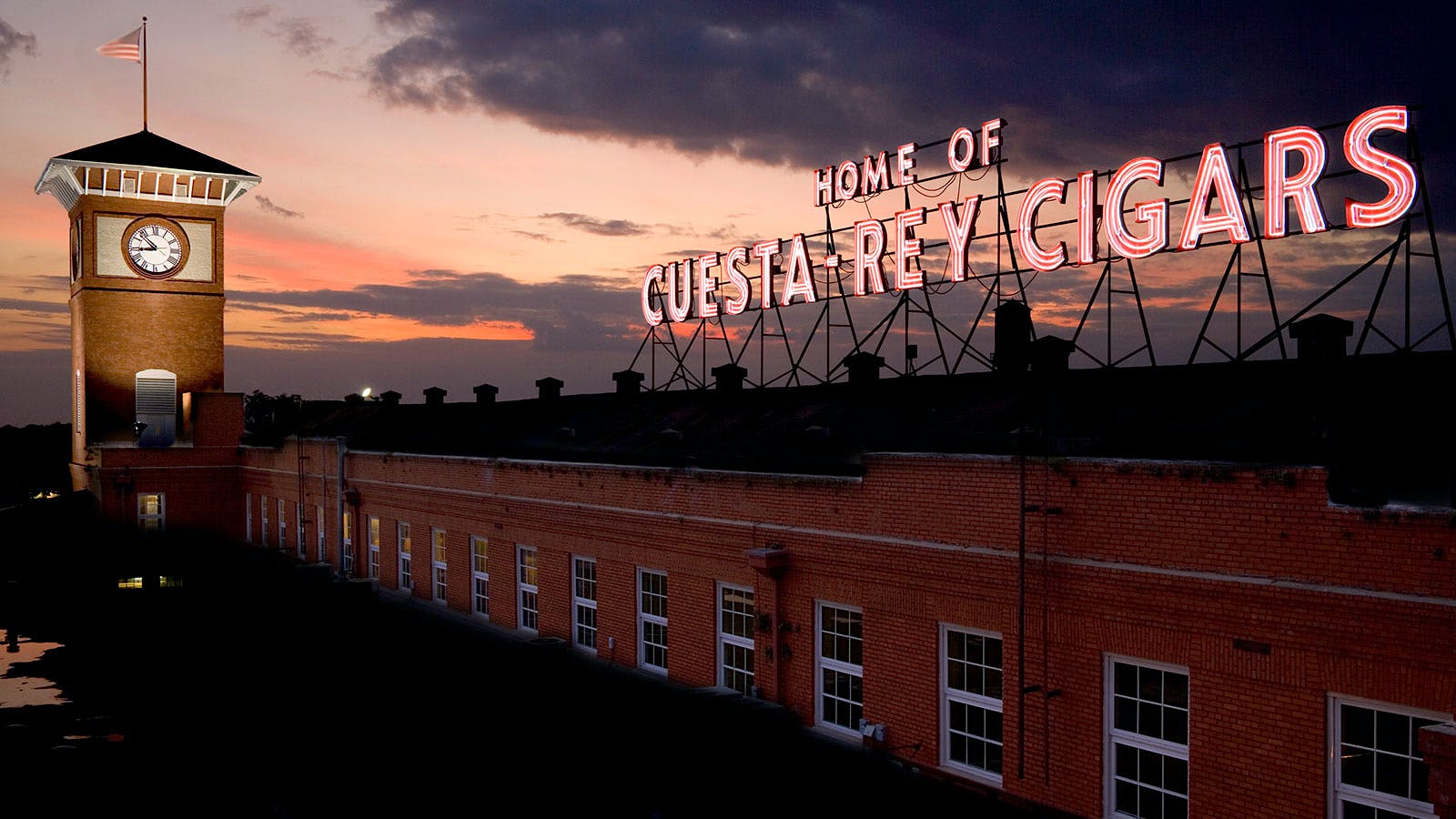 Most of the cigars made in Tampa's J.C. Newman cigar factory are made on antique cigar machines, but some are rolled by hand.

Boston Cigar Factory (no retail space, but sell their own brands online and do events) 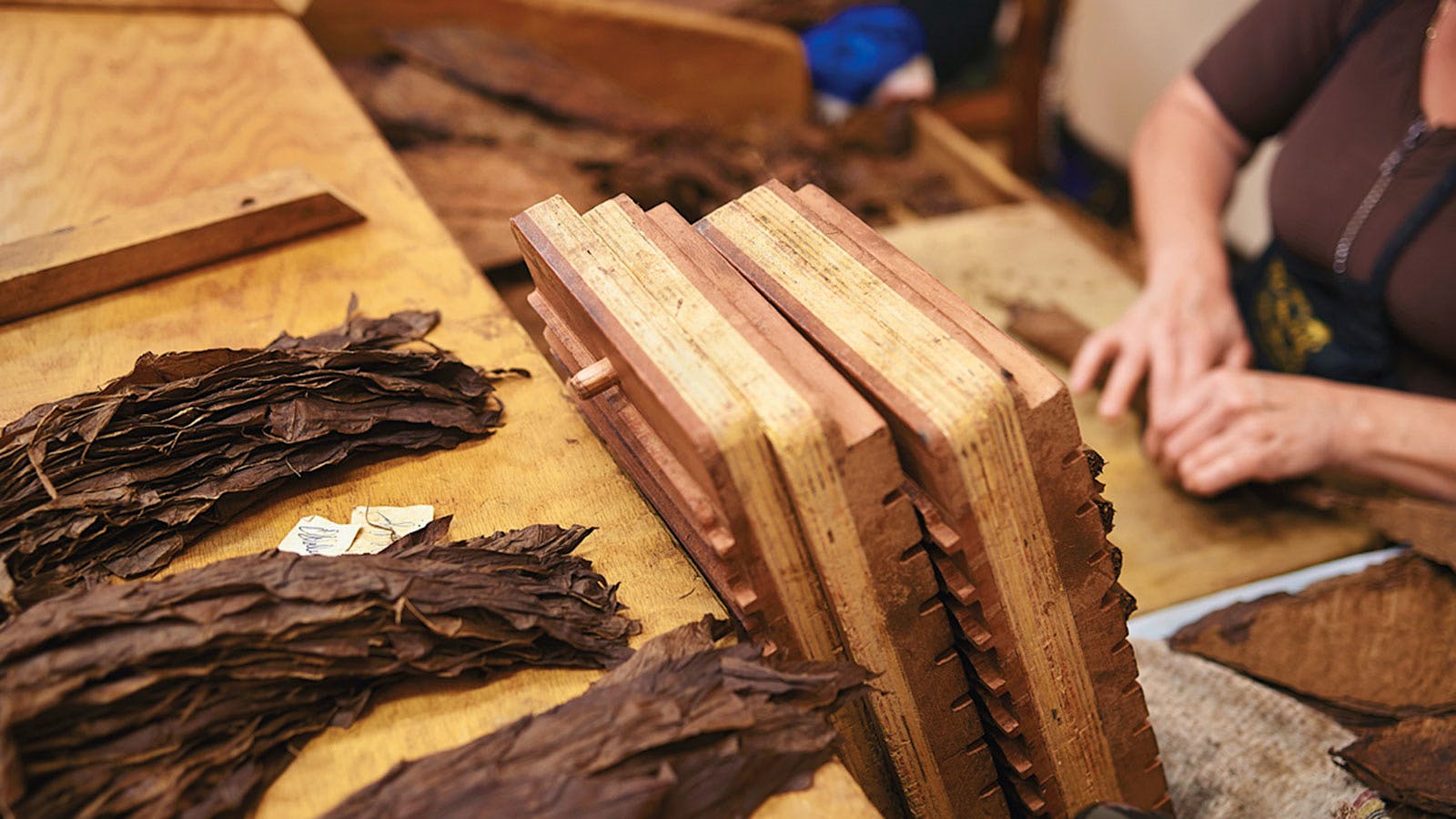 Know of any cigar factories in the United States that you don’t see here? Feel free to add it in our comments section.