Share
Benjamin Menendez, who made Montecristos in Cuba alongside his father

“Everyone knows the brand Montecristo,” said Cigar Aficionado managing editor Greg Mottola from the stage on Saturday morning. “If you don’t—you’re in the wrong room.” The crowd, most of them puffing away on cigars, laughed at the joke as Mottola introduced his guests to talk about one of the most famous cigar brands in the world. 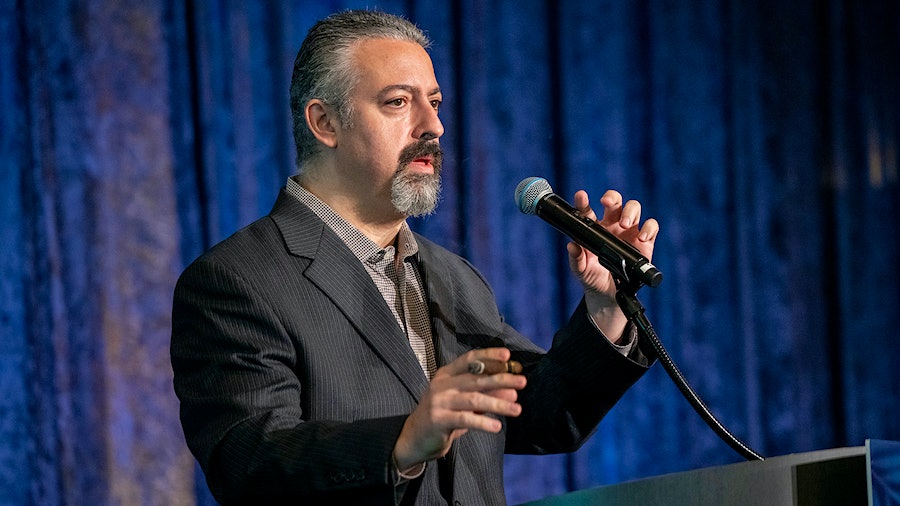 Joining him on stage were Benjamin Menendez and Rafael Nodal, each with a considerably different perspective on the brand. Menendez represented the history of Montecristo. The man, who worked for 63 years in the cigar business (including many years at General Cigar Co., then at Altadis USA) got his start working in Havana at his father’s H. Upmann factory, the place where Montecristo became one of the most famous cigar brands in the world.

“My father wanted to make a cigar that would be a premium cigar. He selected the filler, the binder and the wrapper for the cigar, and it became Montecristo.”

Menendez brought the crowd back to pre-Castro Cuba, when Cuba herself was a booming market for sales of Cuban cigars. “Cuba was the No. 1 market for Cuban cigars, it was the best market for Cuban-made cigars. As a competitor, we had Tampa,” he said, referring to the millions upon millions of cigars that were rolled in the United States, using imported Cuban tobaccos. “Montecristo was very successful.” 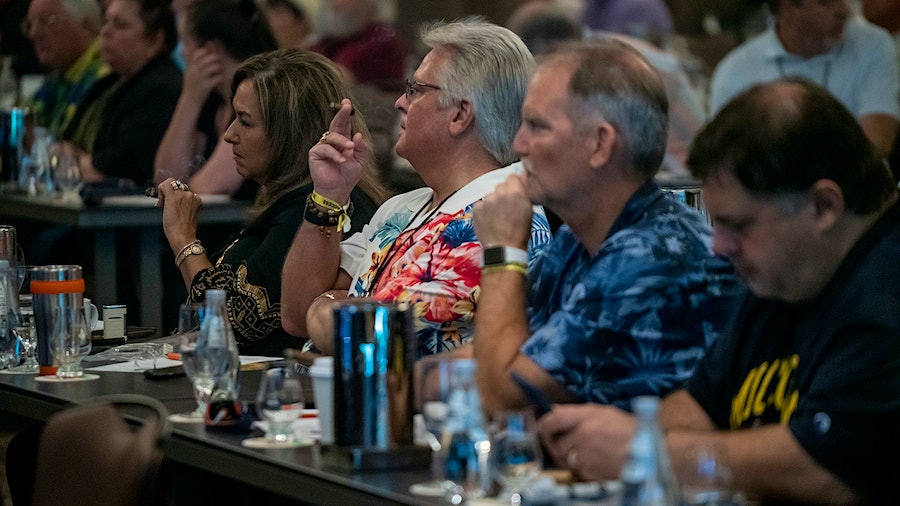 The audience listening to the Montecristo presentation

The Menendez family lost the Montecristo brand—and all of their assets—to the Cuban Revolution. “The day the factory was taken,” said Menendez, “was September 15, 1960. I was there.” The previous day, he logged that the factory had produced 105,000 cigars. “When I came to the factory at 7 o’clock, I found myself with a militia guy. He said, we are taking the company.”

The Montecristo brand, like so many other brands born in Cuba, and seized by the Castro regime, ended up with a non-Cuban version made for the U.S. market. Today, non-Cuban Montecristo cigars are owned by Tabacalera USA, where Rafael Nodal is head of product capability.

Nodal began talking about what to do with Montecristo in 2017, he told the crowd, seeking to not damage such a venerable brand. “How did you deal with the pressure?” asked Mottola. “I go to church a lot,” said Nodal with a chuckle. “My first goal when I started with Montecristo—I just didn’t want to mess it up,” he said. “If I could make it a little better, that was the goal.” 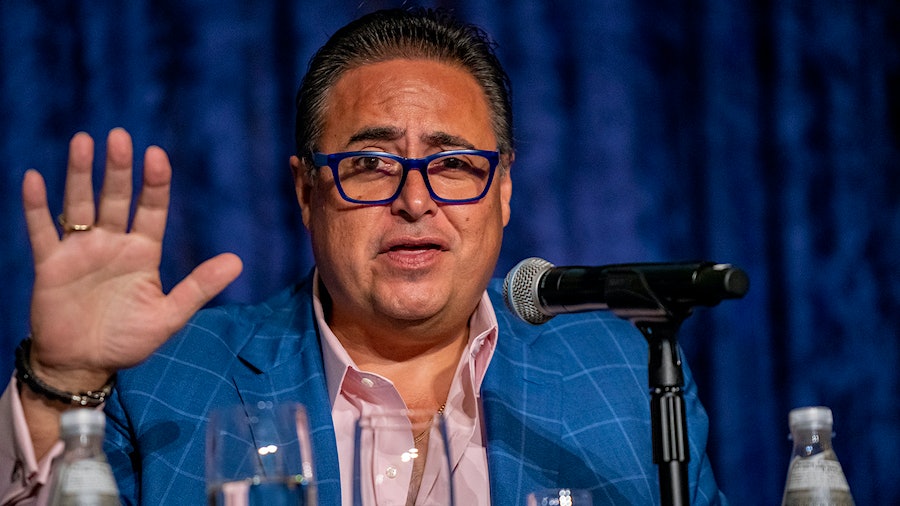 Rafael Nodal, the head of product capability for Tabacalera USA, owners of the non-Cuban Montecristo brand

Nodal and his team began making Montecristos in Nicaragua, with the blending skills of A.J. Fernandez. Montecristo Nicaragua Series was the first. Later came the Montecristo Montecristo 1935 Anniversary Nicaragua, and the torpedo-shaped No. 2 size in that line scored 95 points and was named Cigar Aficionado’s No. 2 Cigar of 2021. A sample of one of those cigars was in the Boveda bag for seminar guests, handed out at the start of the conversation.

The two men spoke about changes in the cigar industry, and the different tastes found in the market. Menendez spoke about the differences in quality between the cigars of Cuba and the cigars made elsewhere, and predicted that when the embargo ends, Cuba won’t have an easy battle in the stores. “Cuban cigars will be available in this country,” he said, “but they will face an uphill fight.”

Up next, read about the seminar that followed this one: Nicaragua: The Hottest Tobacco Country