Packed with power and complex flavor, ligero leaf is one of today’s hot topics in the cigar world, and it’s a component in each of Cigar Aficionado’s top three cigars of 2019. But as Cigar Aficionado managing editor Gregory Mottola pointed out in his Power Tobacco seminar at the Big Smoke Las Vegas, the irony is that, up until recently, it was little known to consumers.

“Before about 20 years ago unless you were in the industry you didn’t even know what that word meant,” Mottola said. “Then in the early 2000s, someone named Litto Gomez decided to put the word ligero on his bands. And after that something called double ligero. And since then it changed the lexicon of cigar consumers forever.” 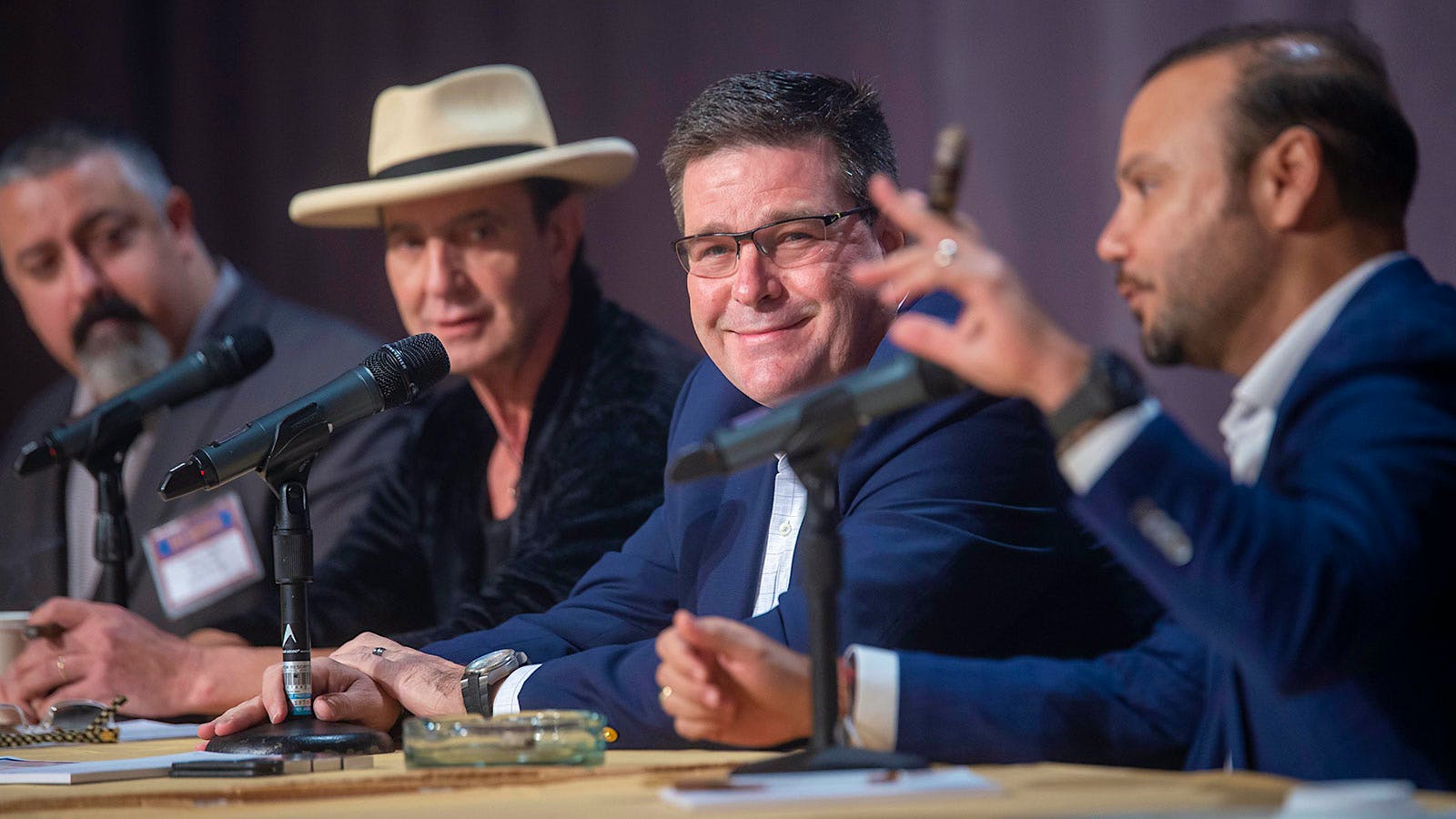 Mottola lead a panel that included Gomez, co-owner of La Flor Dominicana, and tobacco growers Nestor Andrés Plasencia of Plasencia Cigars S.A., and David Perez, of ASP Enterprises. The cigar men discussed the rewards and challenges of using the prized leaf. The classification is not a seed variety, but a description of where it grows on the plant.

The name ligero means “light,” but that description has nothing to do with flavor. It describes the fact that ligero leaves get more sun because those leaves come from the top of the plant.

Perez, who grows ligero in Estelí, Nicaragua, said that because of the leaf’s location on the stalk it takes 15 to 20 days longer to mature than lower leaves. However, that’s the aspect that amps up the tobacco’s strength due to more sun exposure. As a result of its powerful flavor, ligero is currently in great demand, and so he aims to produce about 35 to 45 percent ligero leaves each year.

Perez added that the quest for power means sacrificing volume. Farmers seeking more ligero often top their plants, resulting in fewer leaves and allowing the plant to focus its power on the leaves, rather than the seeds that are found in the flower. 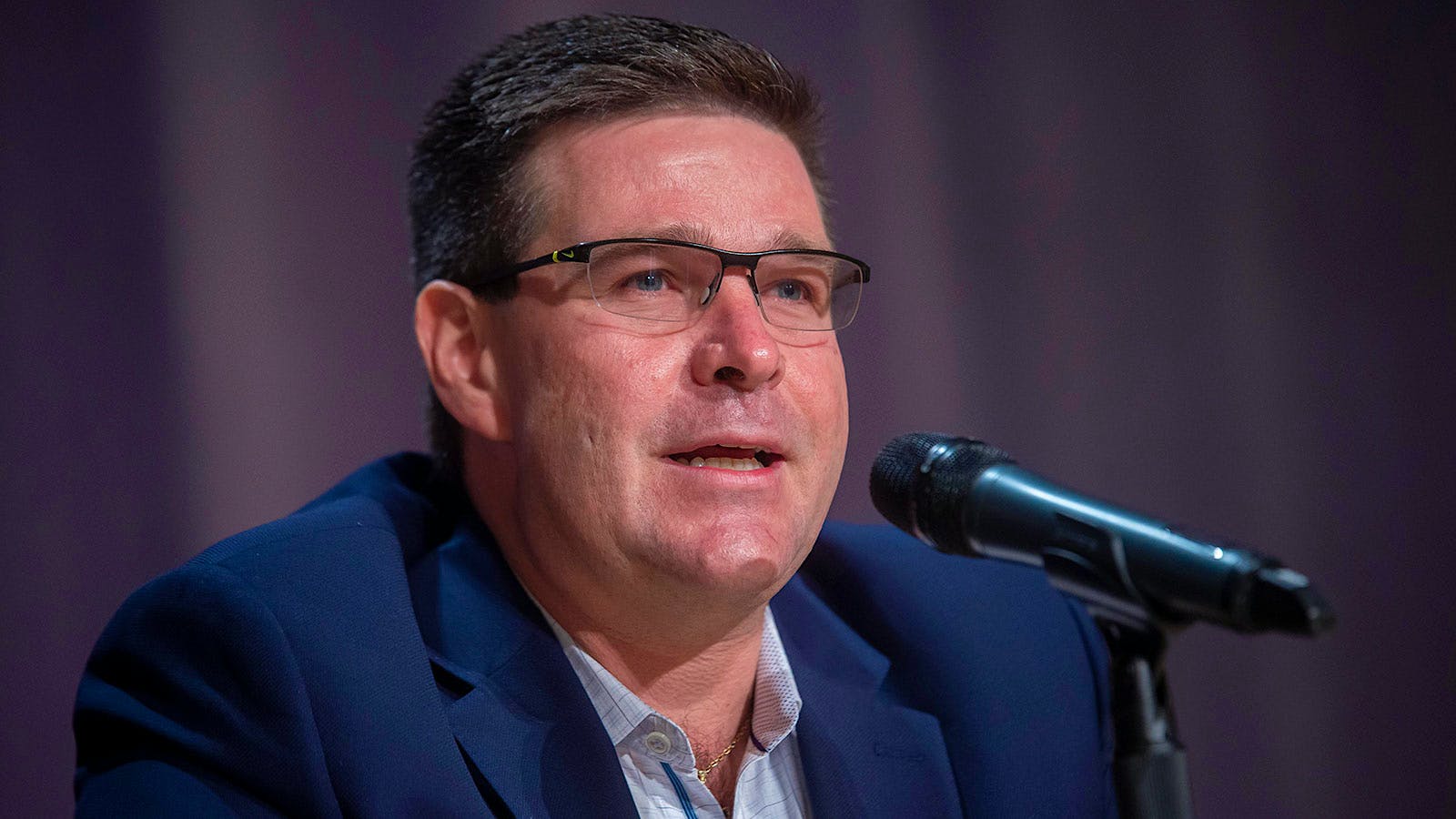 David Perez, of ASP Enterprises Inc. Perez is known for growing some of Nicaragua’s strongest ligero.

Plasencia said that as a young man his father had passed along the wisdom that the most important person in the tobacco field is the one who tops off the plant’s flower because that decision determines what kind and quality of tobacco the plant will yield. “The human touch,” the tobacco grower said, “is the most important thing. The ones who do it with passion have the best tobacco.”

Gomez, who began making mild cigars with Connecticut wrapper and Dominican filler and binder, said that he started his own farm in the Dominican Republic because he was not satisfied with the strength of ligero tobacco available in that country. One reason was that farmers were resistant to the suggestion that they grow fewer leaves in an attempt to harvest a greater percentage of ligero by allowing the top leaves to get more nutrients, and therefore flavor, from the soil.

“If you tell a farmer to take off four to six leaves from a plant, he will tell you to go to hell,” Gomez said.

Perez added that that logic on the part of the farmer isn’t necessarily sound as they sell tobacco by the pound, not by volume. Ligero, with its heavy concentration of oils, is thicker and therefore tends to weigh more per leaf.

Mottola asked the panel if certain seed varieties were more prominent. Perez answered by saying that ASP grows as many as 150 tests a year that involve crossing varieties. Less than 5 percent work. “Once you hit it,” he said, “it is like hitting the lottery.”

Perez said while there are many types of leaves that rival ligero in strength and flavor, he only considers tobacco to be ligero if it comes from Habano seed. His foremost aim, however, is that “I want to have the taste of Nicaraguan soil.”

Gomez said that while Habano seed is important, at the end of the day he bases his blending decisions on his own tastes. “I don’t want to blend something that tastes like someone else’s cigar,” he said. “All of the manufacturers take great pride in what they do. It is ego in the best sense of the word.” 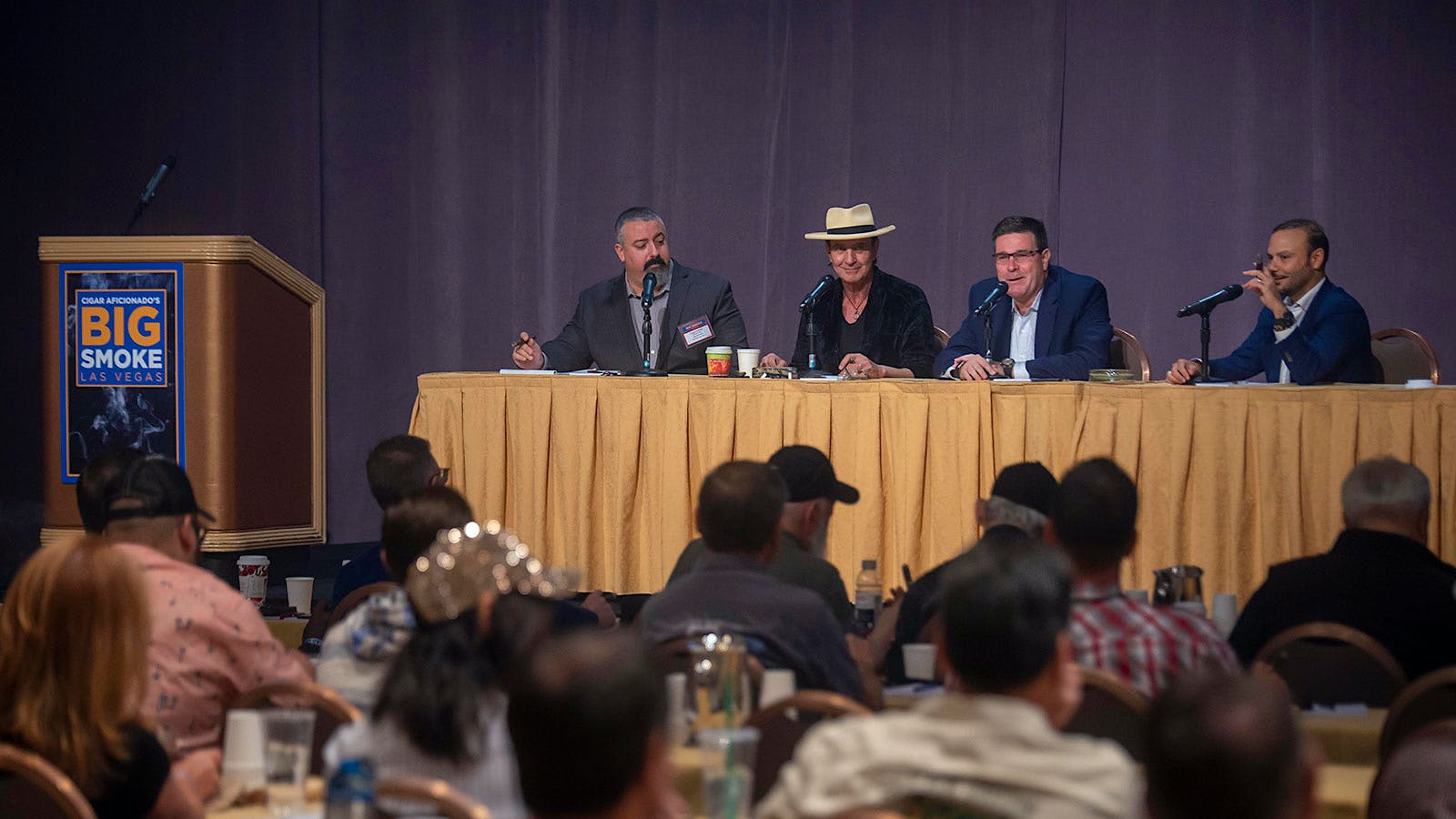 Talking ligero with some of the tobacco world’s most knowledgeable men.

Mottola wondered if ligero was ever used for wrapper. Plasencia said he did it even though it takes longer to process. Gomez said that wrapper leaves also take much more care in the growing and harvesting.

Quality of water is another main concern in fermentation, said Gomez. “If I can’t drink that water, that water can’t touch my leaves.”

“Time in this industry is everything,” said Plasencia. “If you rush it it’s not going to be good.” Perez noted that cutting corners on fermentation time is a disaster. “It’s a really bad hangover,” he said.

Gomez pointed out that one of the challenges of blending is pairing leaves that will burn at similar rates, and that is where the importance of proper fermentation comes in.