The FDA has become an unwanted partner in the cigar business, and the final topic on Saturday before breaking for lunch focused on the government agency and how its regulations affect how cigars are made, marketed and enjoyed in the United States.

Andrew Nagy of Cigar Aficionado moderated the panel. Nagy, who has been with Cigar Aficionado for 11 years, is the associate editor of the magazine, and one of his regular duties is covering the changing world of FDA regulation.

Patel spoke of the difficulty of creating new products, given FDA limitations that stifle creativity, requiring new cigars to be similar to those that were on the market before the regulations went into effect. 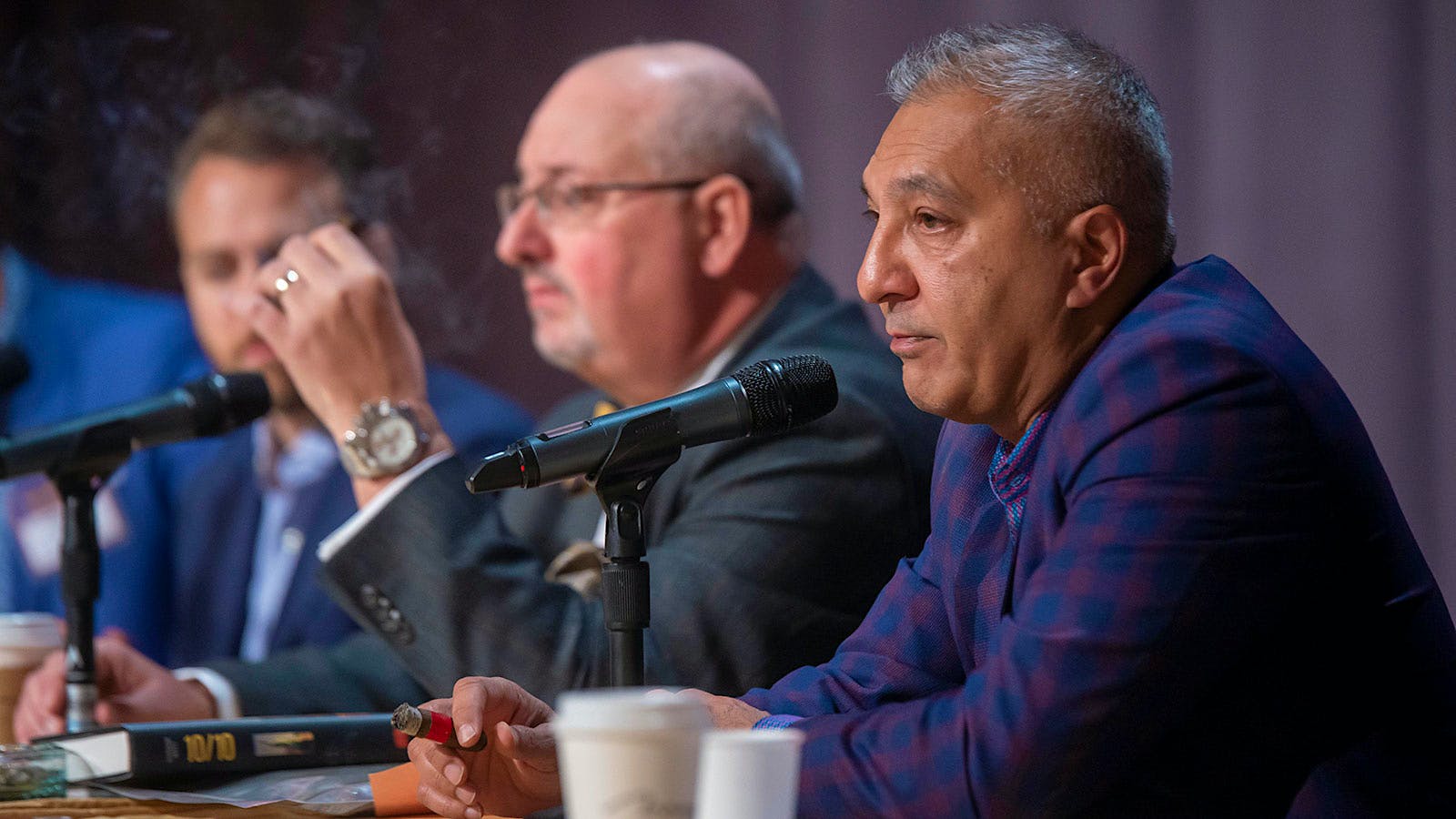 Rocky Patel during the FDA panel, discussing the never-ending fight against over-regulation of cigars.

“It’s a very difficult time and situation,” said Patel, who spends much of his time fighting for the rights of cigar smokers. “Our industry is so innovative. People are looking for new releases, new taste profiles, new sizes. The FDA tied our hands and limited us.”

The panelists pointed out that FDA cigar regulations were built to mimic cigarette regulations—restrictions that don’t work with a handmade product like cigars. “It’s not like making a cigarette in a machine,” said Patel. “We can’t conform and make everything the same.”

“Premium cigars are different,” concurred Newman. “You can’t regulate them like cigarettes. The cigar industry is not sitting on its hands. We want to fight so you all have the right to enjoy a premium cigar.”

Nagy asked the panel if there were people in the U.S. government who were on the side of cigar smokers. “We have friends,” said Loope, who called this a bipartisan fight. “We’ve got hardcore liberals and hardcore conservatives supporting this legislation. This battle is at both ends of Pennsylvania Avenue, with a courthouse in between.” 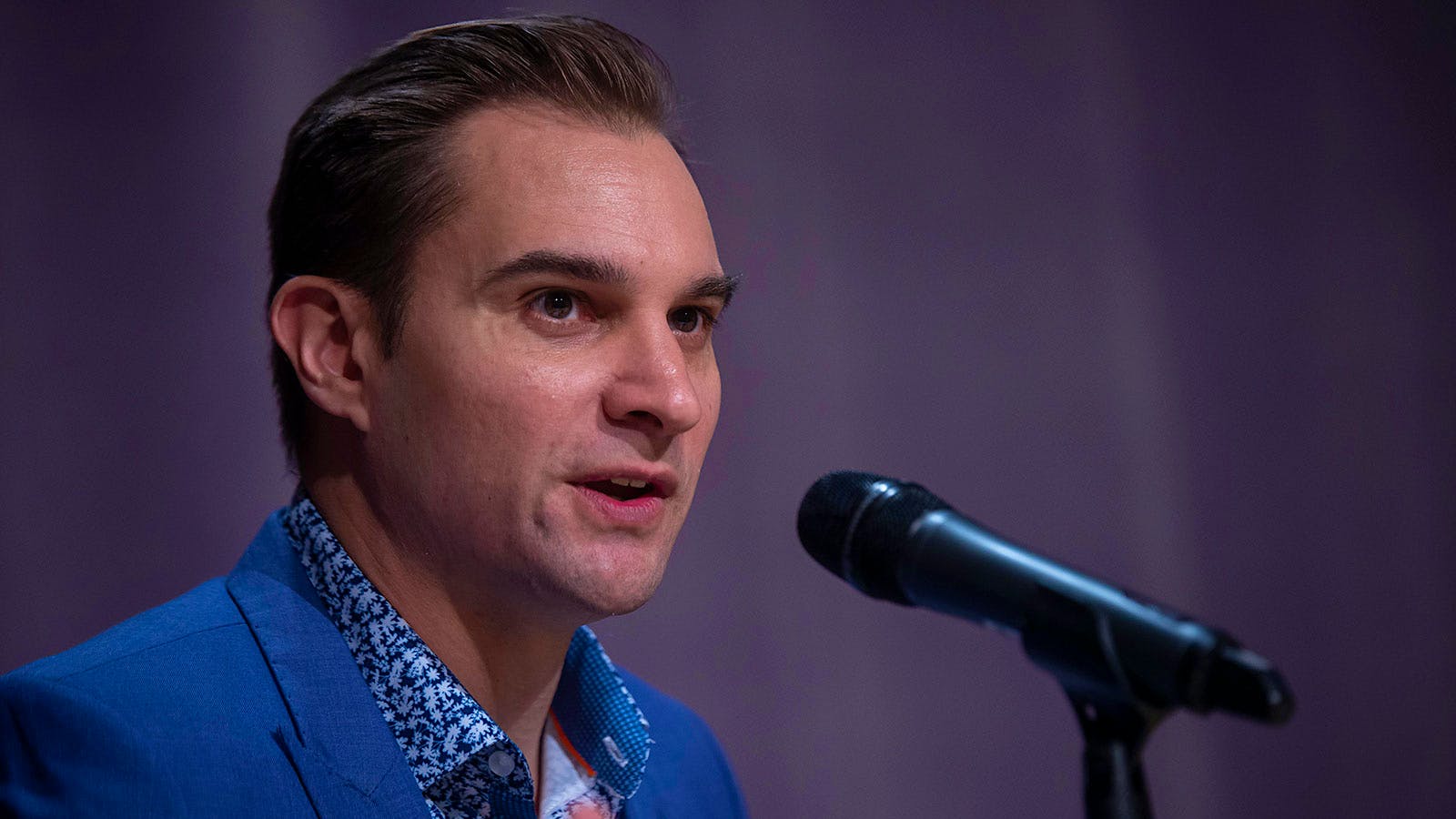 The panel urged members of the audience to reach out to their representatives in the government to urge them to support the premium cigar industry. “You are no longer a cigar smoker, you are a cigar voter,” said Loope.

“We need your help,” said Newman.

The panelists spoke about how the premium cigar industry, which sells roughly 360 million handmade cigars annually, was a tiny portion of the overall cigar market, which is dominated by machine-made cigars that measure their sales in the billions of units.

“We’re the little guys,” said Patel. “We spent $4 million already on litigation. We’re fighting our butts off.” He also emphasized that the FDA didn’t understand the cigar business. “It’s like taking a plumber and getting him to fix the rockets on the space shuttle,” he said.