As the audience puffed away happily on their Oliva Serie V Belicosos—cigars made in Nicaragua from Nicaraguan tobacco—Cigar Aficionado editors Gregory Mottola and Andrew Nagy made their way to the stage to moderate a discussion about that very important cigar-producing country. Mottola began by explaining the premise of the seminar, as Nicaragua had recently climbed to the top of the rankings, exporting more handmade cigars to the United States than any other country in the world.

In 2017, Nicaragua shipped 148 million handmade cigars to the United States, roughly 45 percent of the 330 million handmades imported that year. Looking back to the early years of Cigar Aficionado, the country was barely a blip on the cigar-production scene, having experienced war and a U.S. embargo. Nicaraguan cigars have been quite the success story over the past two decades. 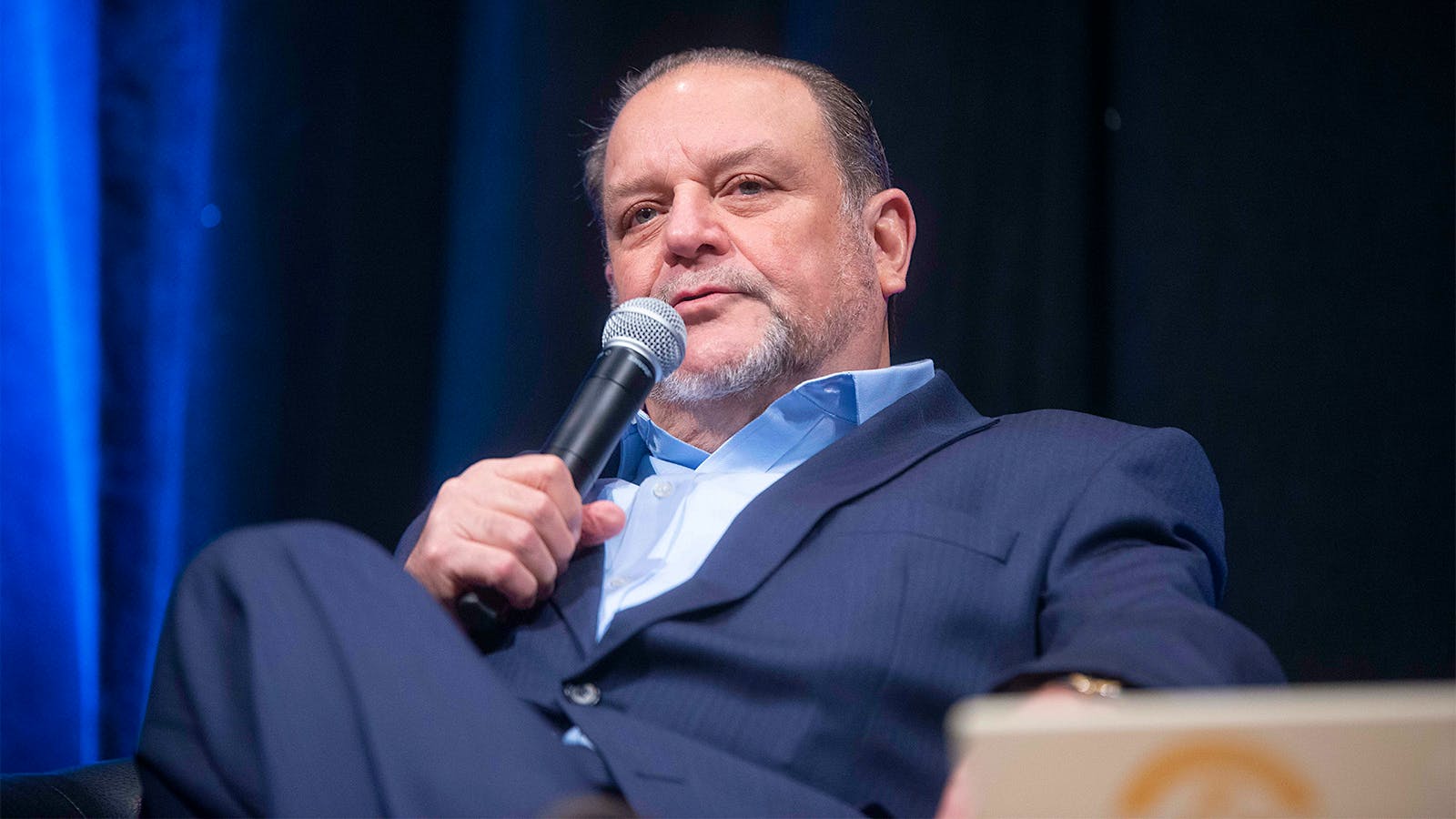 Alejandro Martinez Cuenca talks about the legacy of Joya de Nicaragua, which celebrates its 50th year in 2018.

The seminar was made up of a panel of experts, all of them experienced with making cigars in Nicaragua: Alejandro Martinez Cuenca of Joya de Nicaragua cigars, Rocky Patel of Rocky Patel Premium Cigars and Nestor Andres Plasencia of Plasencia Cigars and also the largest grower of cigar tobacco in Central America.

All spoke about how Nicaragua had changed over the years. “It’s a completely different country,” said Martinez Cuenca. “More than 45,000 families [there] depend on cigars and tobacco today.” His Joya de Nicaragua brand is the country’s oldest, and is celebrating its 50th anniversary this year. 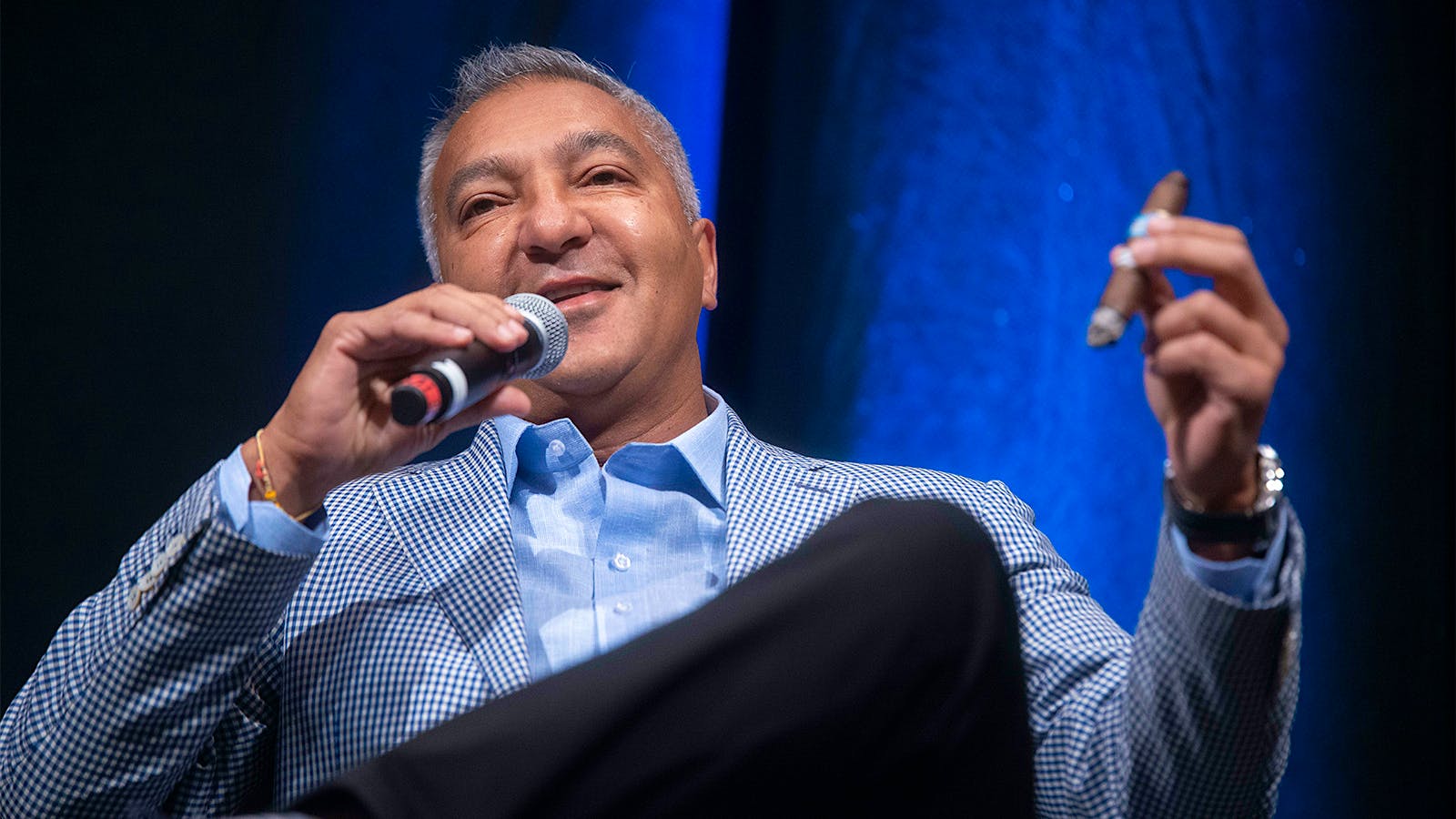 The panelists discussed how Nicaragua is a source of flavorful tobaccos, with its distinct growing regions of Estelí, Condega, Jalapa and the smaller region of Ometepe, a volcanic island. “When I got into the business, most of the cigars were mild,” said Patel. “There wasn’t a lot of character, there wasn’t a lot of flavor. People appreciated richer cigar, cigars with a lot more character.”

With all the expansion in Nicaragua, more factories have opened and more farms have been planted. Finding places to increase plantings has become a more expensive prospect, and all three panelists noted how prices for land in Nicaragua’s growing regions has been rising considerably. “The prices have jumped to levels that are unprecedented,” said Martinez Cuenca. “Twenty-five thousand dollars, $30,000 for less than one hectare [roughly 2.5 acres] of tobacco. It’s too much.” 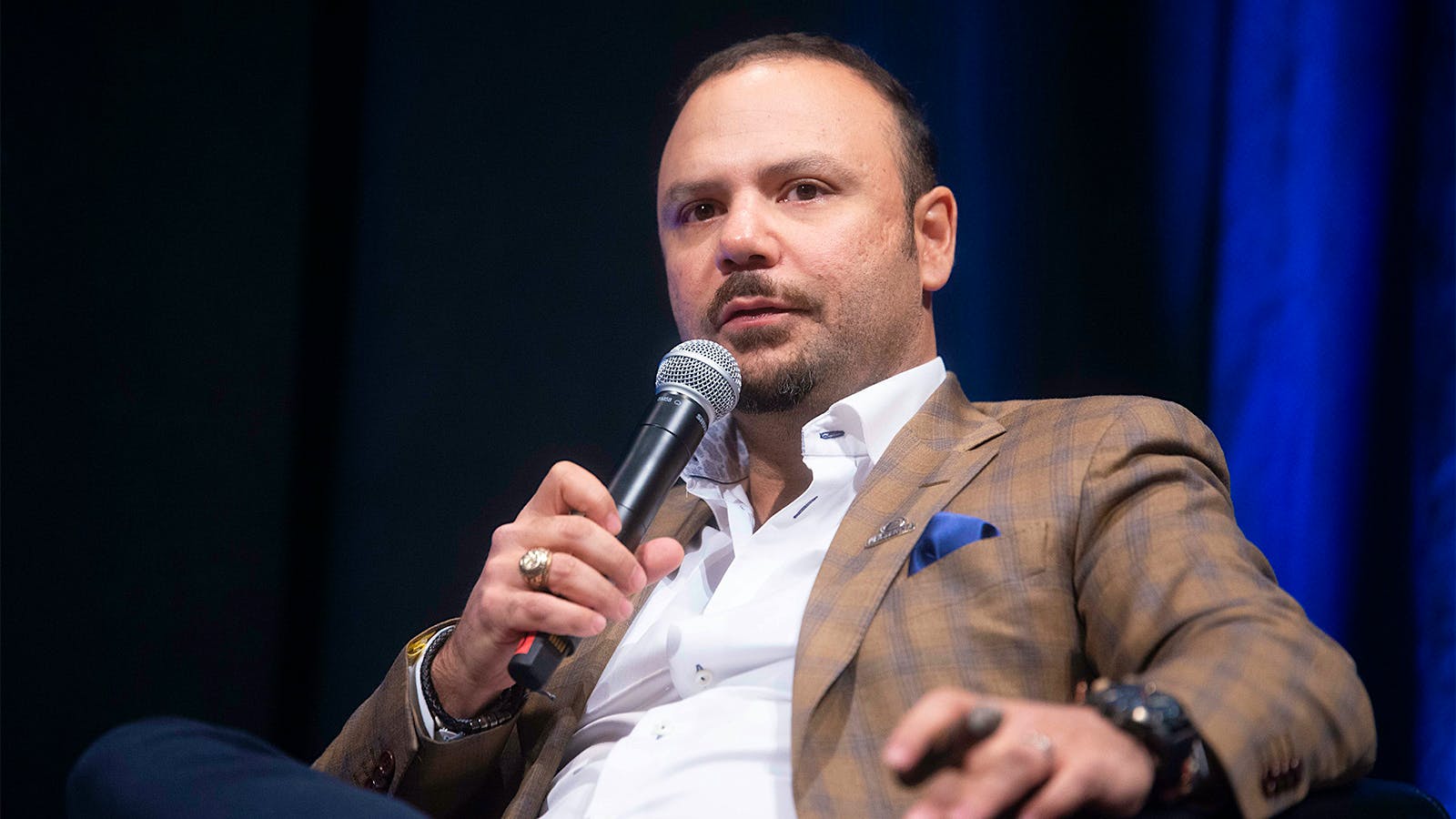 Nestor Andres Plasencia and his family grow 1,600 acres of tobacco in Nicaragua.

Despite prices, all three said they were expanding. Plasencia, who grows 1,600 acres of tobacco in Nicaragua alone, said his family was planting its 153rd crop. “But,” he said, “we feel this is just the beginning.” While the company has been planting for many years, it only recently put its name on a cigar, with the launch of the Plasencia Alma Fuerte in 2016. The cigar was a critical success, and the Generacion V size earned the No. 9 spot on the most recent Cigar Aficionado Top 25 list.

“For us,” said Plasencia, “everything starts with the tobacco.”

Patel, who makes such cigars as Rocky Patel 15th Anniversary and the new Tavicusa in Nicaragua, agreed that tobacco was important, and noted that it needs to be handled, fermented and aged properly to make great cigars. “The tobacco is great,” said Patel, “but it’s what you do with the tobacco that really matters.”