It isn’t often that American smokers get to hear directly from someone who works so closely with Habanos S.A., the notoriously guarded worldwide distributor of Cuban cigars. But on Saturday morning, Fernando Domínguez was quite candid with the Big Smoke audience, speaking freely and openly about Cuban cigar brands, tobacco and marketing strategies.

Domínguez has the rather long title of president and CEO of Tabacalera and head of the worldwide premium cigars division of Imperial Brands, a Bristol, United Kingdom, company that is one of the world's largest tobacco concerns. How does this relate to Cuban cigars? Imperial Brands owns 50 percent of Habanos S.A., giving Domínguez insight as to how the Cuban organization operates. He also served as co-president of Habanos for six years and had plenty to talk about up on stage with Cigar Aficionado’s executive editor David Savona and senior contributing editor Gordon Mott.

“He is truly one of the most powerful men in the cigar business,” Mott said.

Domínguez, who seemed relaxed in front of Big Smoke’s crowd of nearly 550, addressed them directly: “This is my first time at the Big Smoke. You are all coming from different cities, states and countries, but we all share the same passion.” 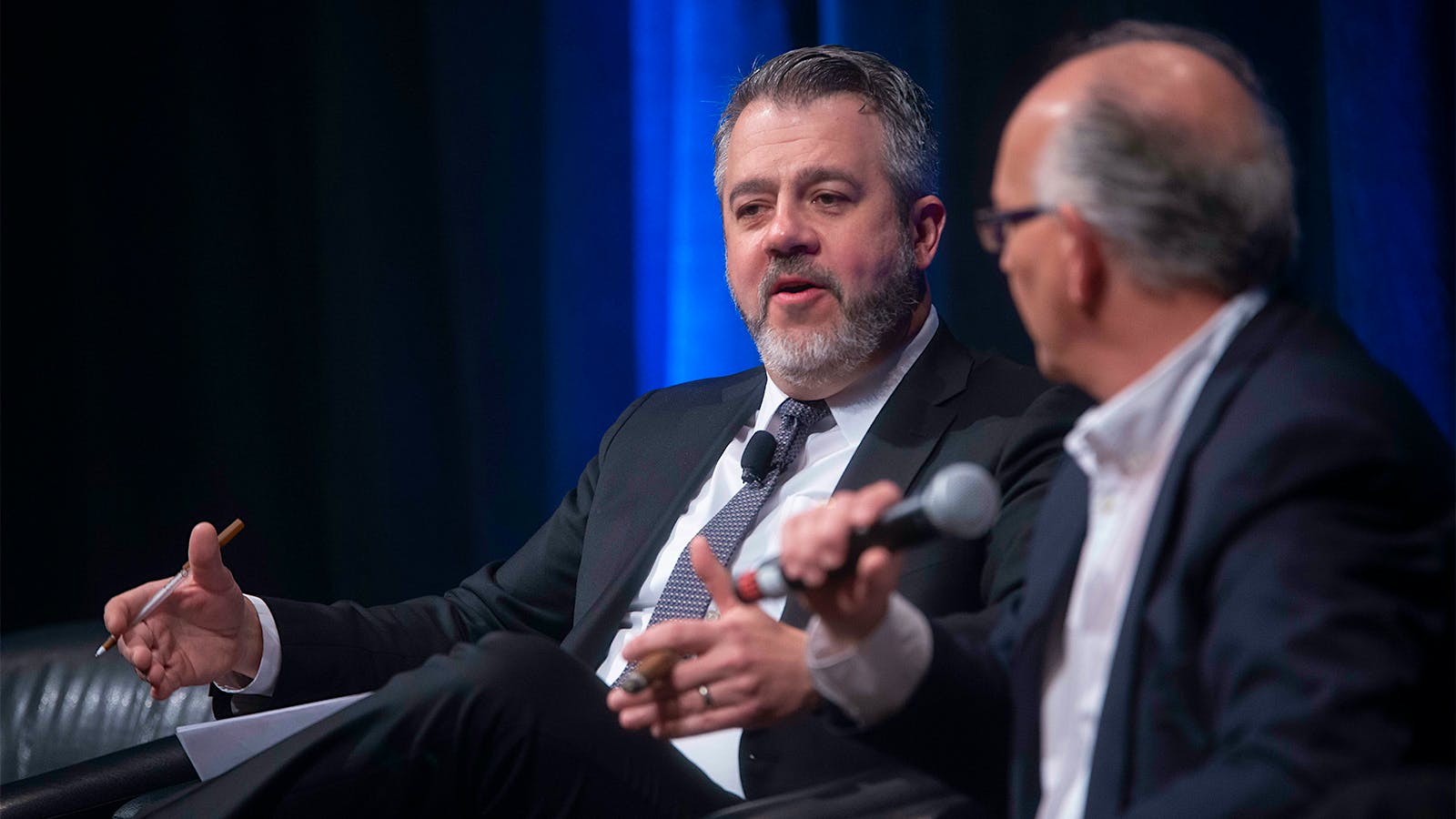 Domínguez spoke candidly to Savona about the unique challenges of the Cuban cigar business.

He spoke of his time in Cuba and told the audience of the challenges he faced when, back in the year 2000, Imperial acquired half of Habanos and sought to improve its quality control and agricultural processes by subsidizing the Cuban organization. This was a period when Cuba’s cigar industry was suffering from serious quality issues.

“When we started the joint venture, the situation in Cuba wasn’t particularly easy, especially from a quality point of view,” he recalled. “Quality was of the essence. We supported our Cuban partner with a stronger quality control process. We brought three draw-test machines to Cuba because one of the main problems [with Cuban cigars] was the draw. The next year, we brought 300 machines. A bad draw is the worst thing.”

Mott turned the conversation to tobacco, inquiring about the current crops in Cuba.

“This year, the harvest has been excellent, allowing us to gradually improve and meet the demand we are currently enjoying,” Domínguez said.

But Mott countered, reminding him of the problematic crops of 2015 and 2016. “One issue was wrapper leaf,” said Mott, asking if Cuba will be able to produce larger wrappers for larger cigar sizes like double coronas and Churchills.

Domínguez answered with an emphatic “Yes. They are indeed coming back. The harvests are improving in quantity and quality. But our business is leaning to the luxury industry, which is why our focus is creating value and creating products. Units are not the right indicator to measure our business.” 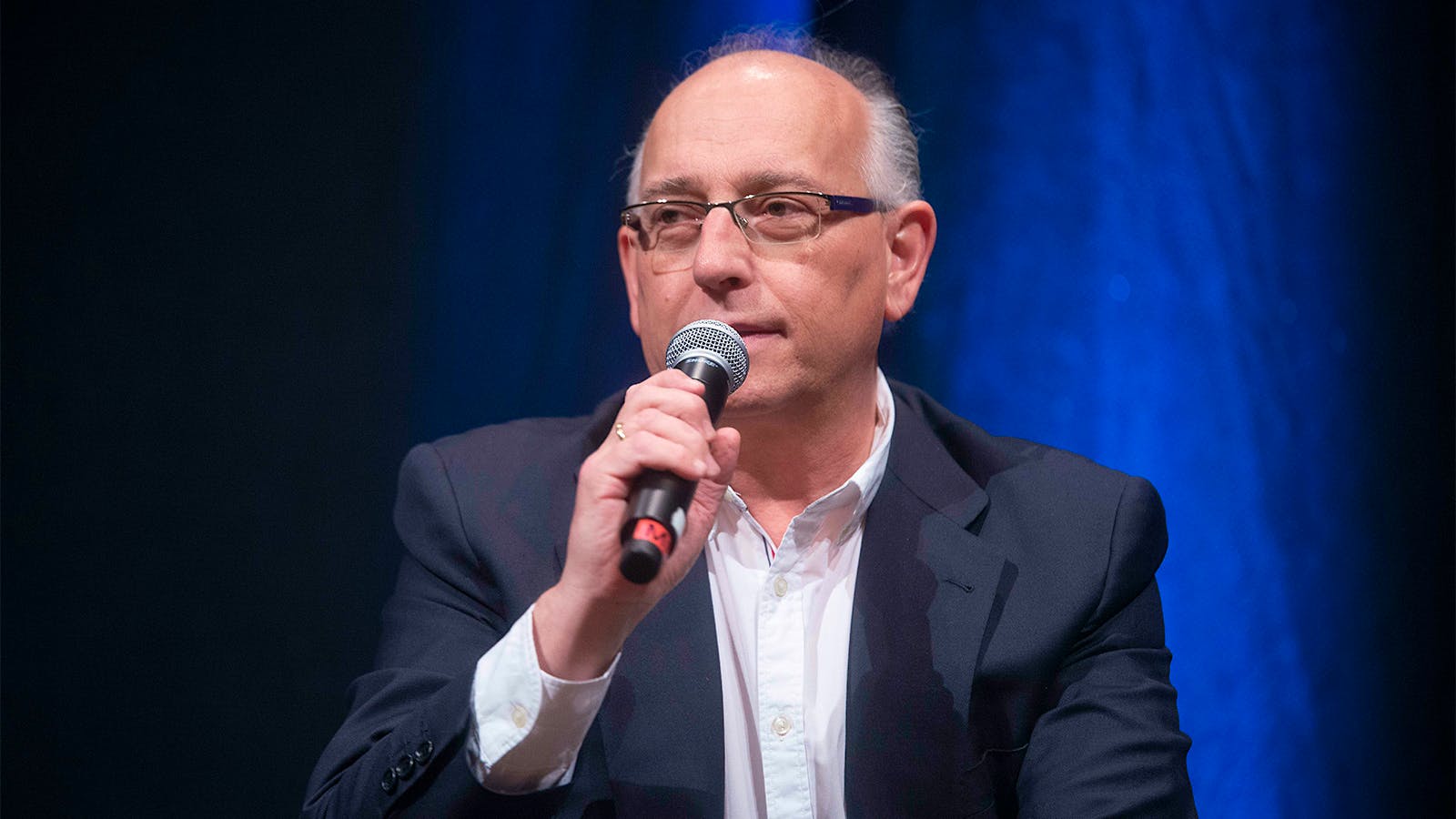 Domínguez stressed the importance of the La Casa del Habano franchise cigar shops, which Habanos S.A. installs around the world.

The conversation moved to perhaps the most recognizable name and symbol in the cigar industry: Cohiba.

“Cohiba is our flagship brand, without a doubt the number one cigar brand worldwide,” assured Domínguez. “It’s also the most expensive brand we have with the highest quality tobacco. It’s become a legend not just in the cigar industry, but in the luxury market. It’s our best-selling brand in terms of dollars, not units. Last year, despite difficulties in the farm and with supply chains, we grew.”

“Romeo y Julieta and Montecristo are the best-selling brands in terms of units,” said Dominguez, “but in dollars, it’s Cohiba.”

Another topic was the current trend of heavy ring gauges and thick cigars. Over the years, many of Cuba’s classic thinner sizes like coronas and long panetelas have disappeared from the portfolio, replaced by much thicker cigars.

“The U.S. is the largest world market and all [cigar] trends in the U.S. are coming to the rest of the world at a slower pace,” Domínguez said. “Seven or eight years ago, our heaviest ring gauge was 52. We saw the trend in other markets and introduced cigars with 54, 56, 58 and 60 ring gauge. Cohiba Aniversario is 60 ring gauge and the most expensive cigar we’ve ever sold. This segment is growing.”

Domínguez stressed the importance of the La Casa del Habano franchise cigar shops, which Habanos S.A. installs around the world. 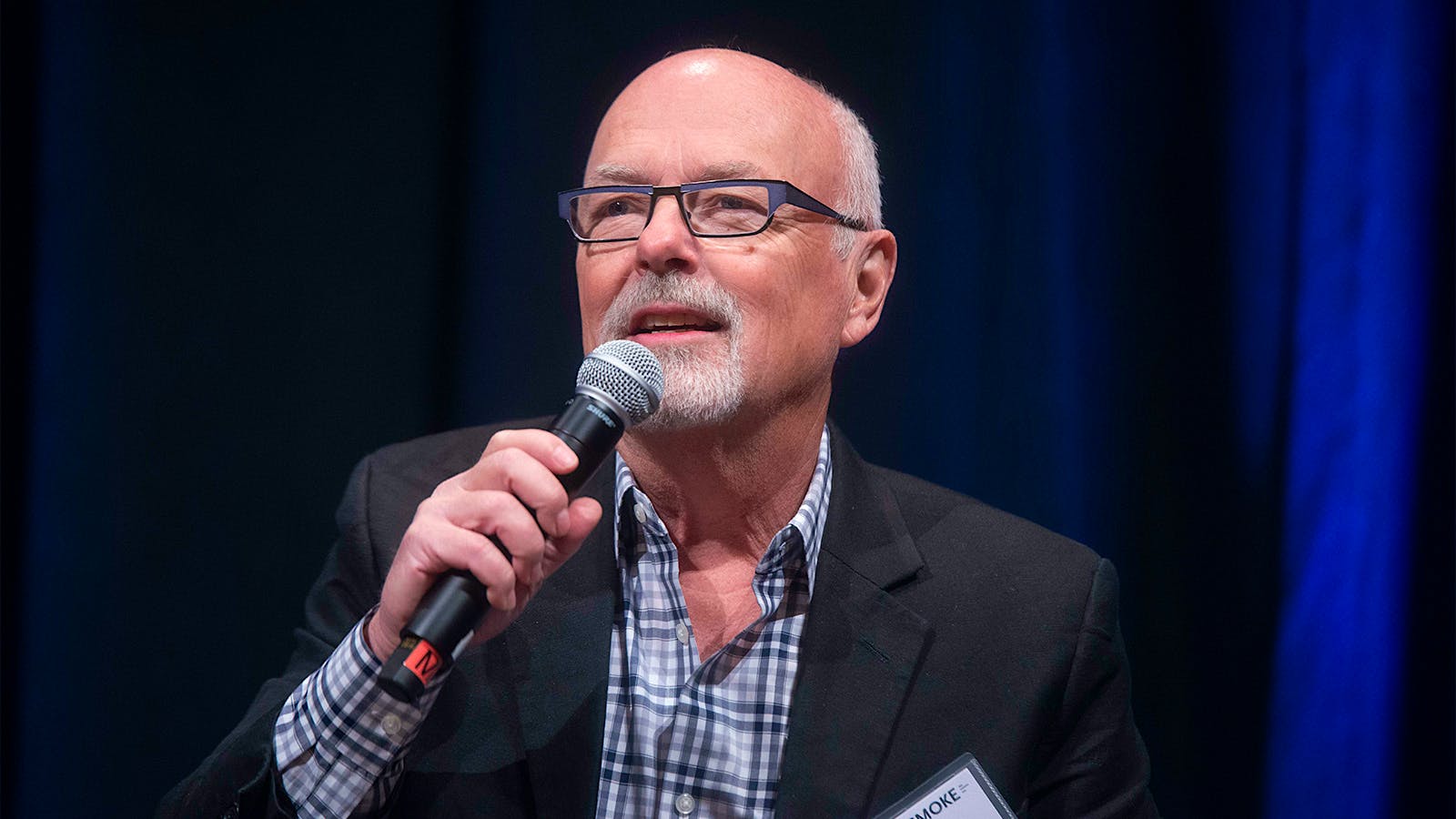 Mott, who covers Cuba for Cigar Aficionado, asked Domínguez about some of the problematic crop years the nation has faced in the past.

“The premium experience starts at the point of sale,” he said. “In the Habanos world, the Casa del Habano is the most important concept we have in retail specialization. To spread the premium culture, we have high-class boutiques, a wide assortment of products and service to consumers. There are 150 Casas worldwide.”

The presentation ended with a question that’s been asked for nearly 60 years: When will we be able to buy Cuban products legally here in the U.S.? Everyone has attempted to answer this enigmatic question, from laymen and Cuban expatriates to politicians and academic intellectuals. Domínguez offered this:

“I don’t know. Nobody knows, and I don’t want to speculate on things that are out of our control. But we are trying to be prepared by gradually expanding capacity in both farming and industry to be ready when it comes. It will be a great opportunity. The U.S. has two-thirds of the global cigar consumption. And they know very well about Cuban cigars. All in all, our prospects are encouraging.”

When the discussion ended, the crowd moved on to their third Top 25 cigar, the Arturo Fuente Don Carlos Eye of the Shark, Cigar Aficionado’s reigning cigar of the year. They were about to smoke the cigar in the presence of its maker.