“Having a cigar rolled in Miami means something,” were words that Cigar Aficionado senior editor Gregory Mottola used to open his “Made in Miami” seminar during the Saturday sessions of the Big Smoke Las Vegas. To help him drive that point home he introduced a panel of three cigarmakers who still produce cigars in the city: Pete Johnson, of Tatuaje; Bill Paley, of La Palina; and Paul Palmer, of Casa Fernandez.

Miami, Mottola said, is often overlooked as a hotspot of cigar making, but was once a mecca, much like Tampa’s Ybor City on the opposite coast of Florida. “That changed due to money,” he said. The expense of labor and real estate made it too expensive for high volume manufacturing.

However, a rich tradition of cigar rolling remains—especially in Miami’s Little Havana neighborhood, known for its concentration of Cuban-American culture. This area not only has cigar shops featuring lone-wolf rollers, but a few small factories. 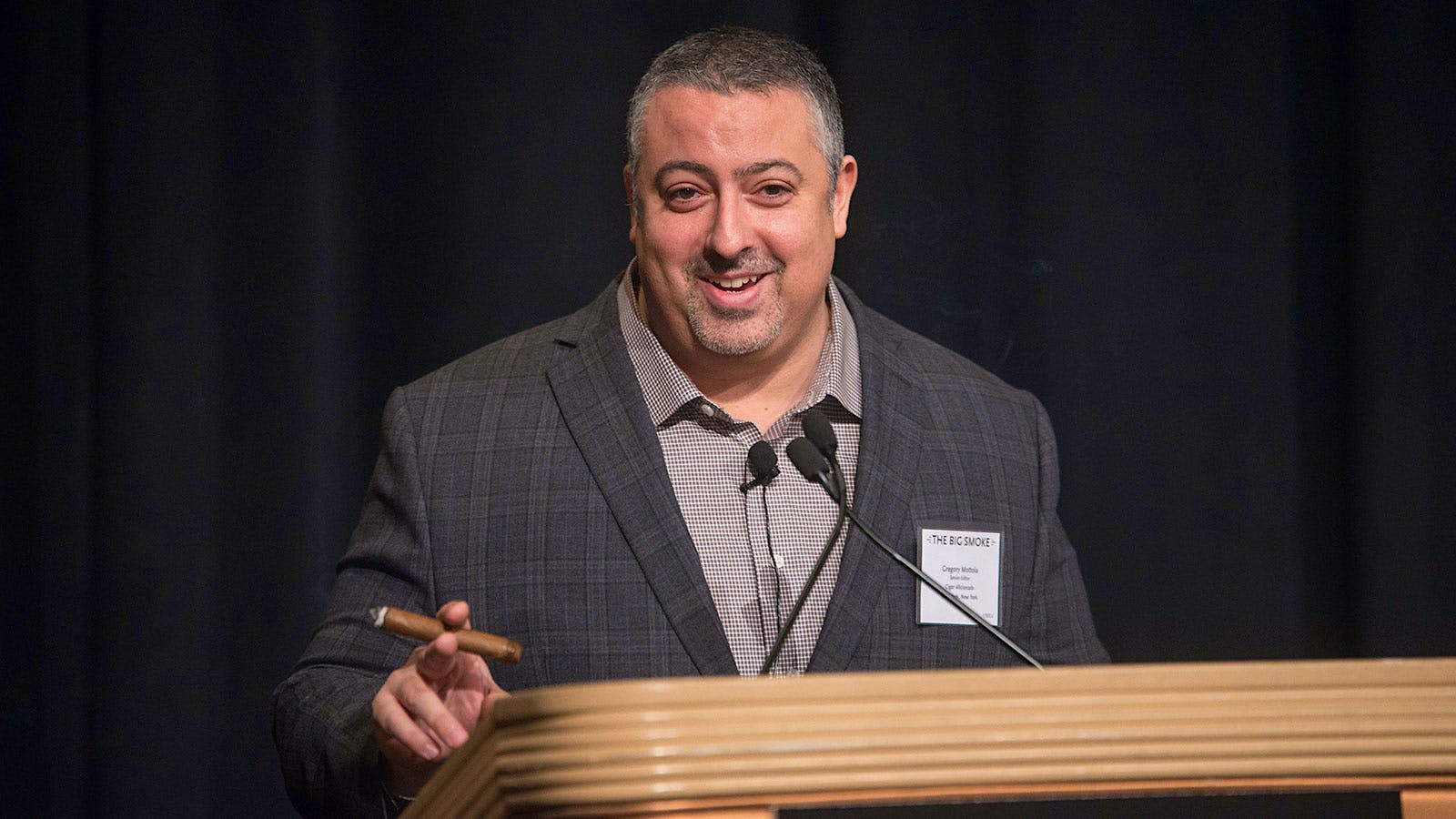 The panel agreed that it is Cuba’s history of cigarmaking and the size of the Cuban community that adds to the value of the cigars made in Miami. In fact, many of the city’s rollers were trained in Havana before emigrating to America, their skills and traditions in tow.

Paley, whose brand makes a small selection of cigars at Miami’s El Titan de Bronze factory, said that part of his reasoning in manufacturing in the city was emotional. “It’s a tight-knit Cuban community,” he says. But also pointed to the quality of rollers there. “The Cuban rollers that have come to the U.S. are all level nine rollers—the best—they know everything.” 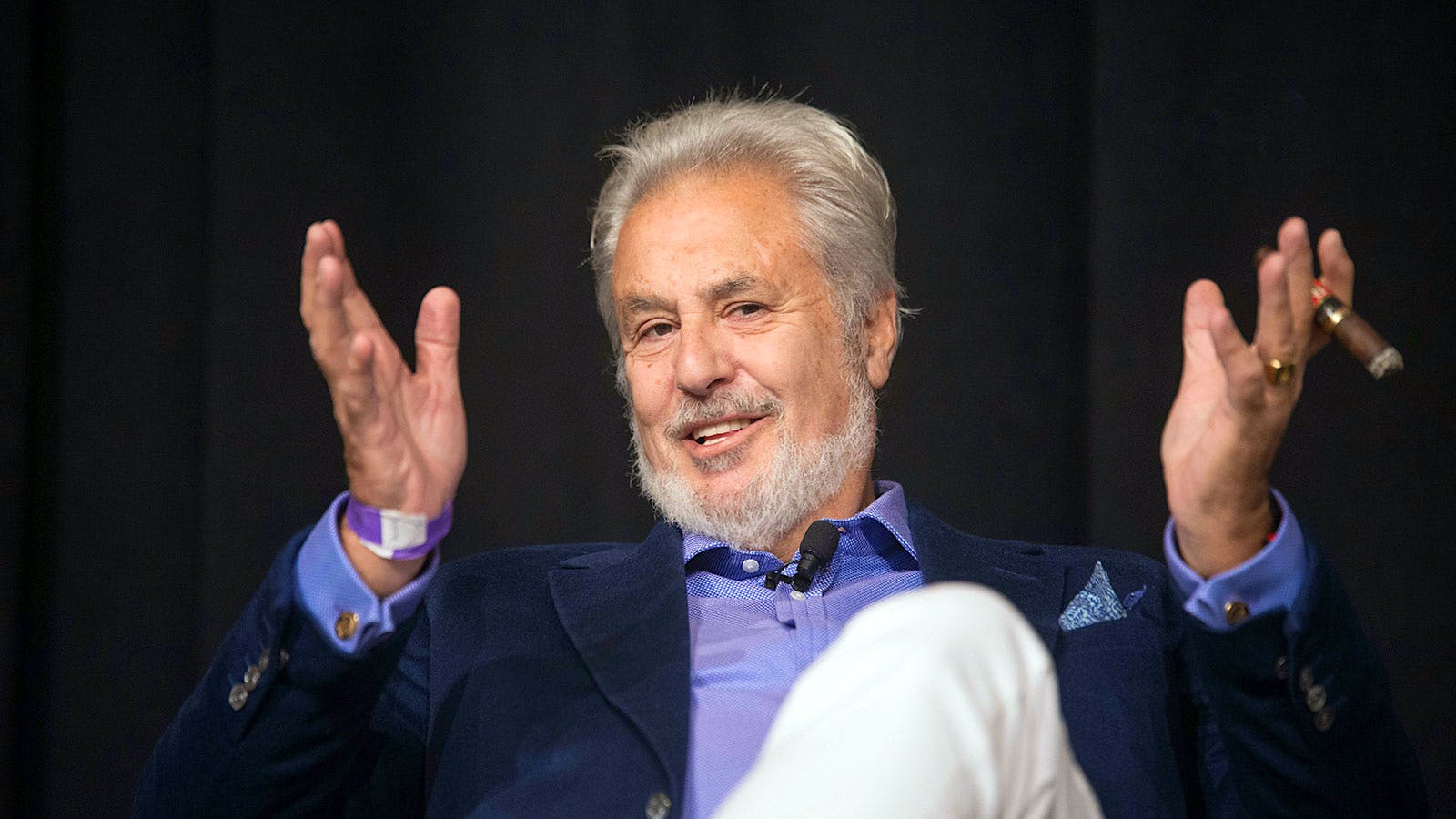 Casa Fernandez is owned by Aganorsa, one of the largest suppliers of Nicaraguan tobacco to the premium-cigar industry. The company makes most of its cigars in Nicaragua and Honduras, but expanded production to a small factory in Doral, near Miami, in 2012, where it rolls the Casa Fernandez brand. Palmer said the move was meant to take advantage of the abundance of Cuban rollers “who still had the passion and discipline” of traditional Havana production.

Johnson reiterated the importance of Cuban craftsmanship to Miami cigar production, stating that “all the masters have left Cuba.” He recalled being awed when, as young entrant in the cigar industry, he met Ernesto Perez-Carrillo, who at the time was making cigars exclusively in Miami and was receiving high scores with his La Gloria Cubana brand. A decade later Johnson would meet Jose “Pepin” Garcia, a legendary Cuban cigar roller who emigrated to Miami and established a small factory on Calle Ocho, Eighth Street, in the heart of Little Havana. Johnson chose him to make his Tatuaje cigars because he wanted a product that was distinctly Cuban in style.

The decision may have seemed to defy logic. “Was I crazy?” he asked the crowd. “You’re making a cigar no one can pronounce that you have to charge 10 or 12 dollars for.”

All the panelists agreed that the cost of making cigars in Miami was prohibitive, and cited the level of detail of its skilled rollers as a factor in still utilizing the city for production. Palmer said that rollers in Cuba typically turn out 300 to 400 cigars a day, while in Miami the artisans craft only 130 cigars. Paley said that they level of variety of styles and shapes they are capable of made it worth it: “Do consumers appreciate it?,” he asked. “There’s not a lot of feedback. But it is important to keep the craft.” 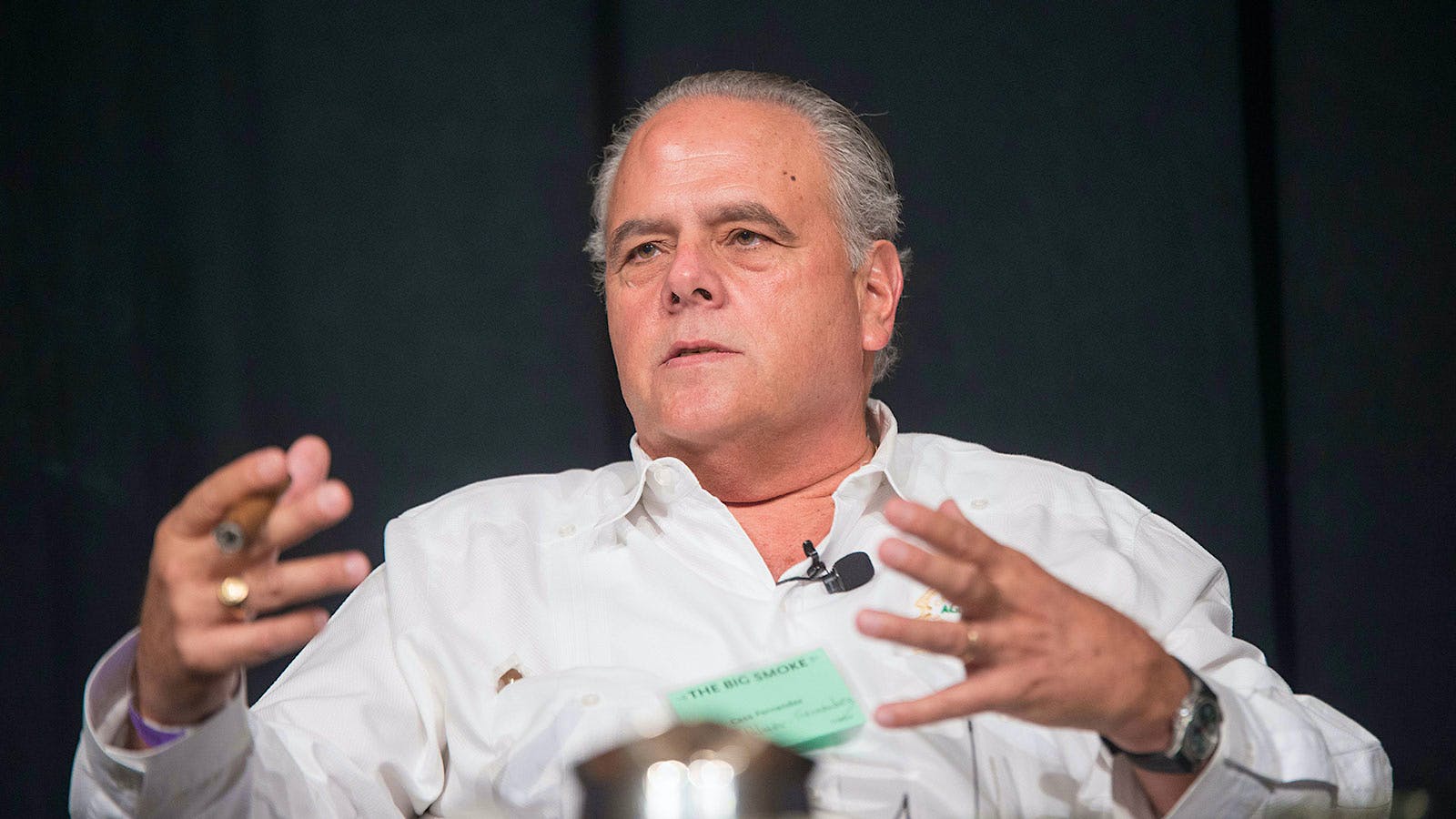 Paul Palmer says Miami factories take advantage of the abundance of Cuban rollers “who still had the passion and discipline” of traditional Havana production.

Palmer pointed to the use of the triple-cap style of cigar head as part of the Miami tradition as well as pigtail and butterfly tips. “That is the signature of the master roller,” he said. Another difference is that in Miami factories many of the cigars are made exclusively by one roller, instead of one worker creating the filler and binder component and passing it off to another who applies the wrapper, as happens in many cigar-producing countries.

While Johnson described the cost difference in Miami simply as drastic, Palmer said it amounted to twice much as other places in the cigar world. “If you look at the price points, it’s actually pretty reasonable,” said Johnson. “At $15 it would still be a deal. If we go up to $18 it won’t scare anyone away.” 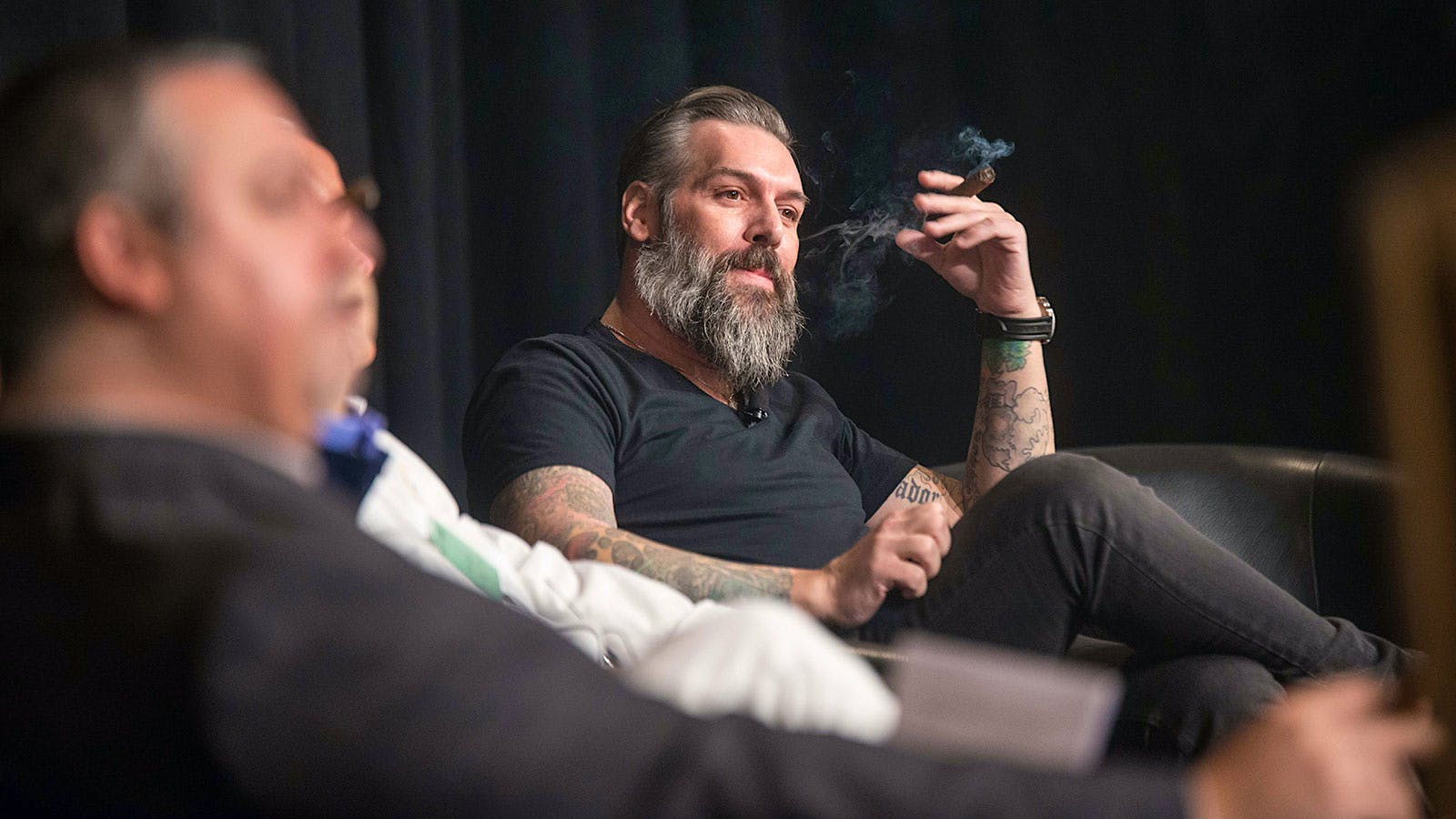 Pete Johnson reiterates the importance of Cuban craftsmanship to Miami cigar production, stating that “all the masters have left Cuba.”

“There will always be a market for Miami cigars,” agreed Palmer.

In a question-and-answer segment at the end of the seminar, the panelists all said that the factories in which they produce have accommodations for visitors, with Paley underscoring the rich welcome that visitors receive throughout Miami and its many cigar shops.

2016 Top Cigars Tasting
Made in Miami
How to Spot a Fake Cuban Cigar
25 Years, A Retrospective
Dining With Drew Estate